After the Taliban took over Afghanistan, aiding Afghan refugees became a priority 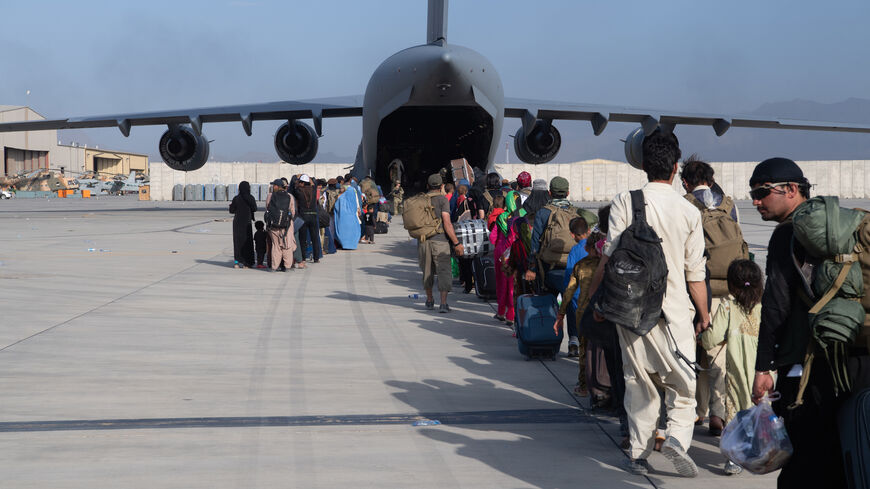 Following the Taliban’s takeover of Afghanistan on Aug. 15,  the plight of Afghan refugees has become a pressing humanitarian concern. The issue is galvanizing the efforts of many international, national and local organizations to provide support and assistance to those affected by this tragedy.

Among them is the Student Association For the Advancement of Refugees (SAFAR), a student-led organization that is currently organizing efforts to assist refugees in Winston-Salem and the surrounding area.

The President of SAFAR, Conor Metzger, explained the importance of the role that students involved in SAFAR have in the response to the Afghan crisis.

“SAFAR recognizes the crisis happening in Afghanistan and we will continue to provide resources and information to the students of Wake Forest,” Metzger said. “I like to think that the crisis has only motivated our members more to take action and try to have a greater impact on the refugee community.”

SAFAR encourages students who are interested in dedicating their time and effort to support refugees to participate in some of the many fundraising, advocacy, and volunteer opportunities available through World Relief. One primary way for students to advocate for greater assistance to refugees in local communities is by using an email template provided by World Relief to contact North Carolina Senators Richard Burr and Thom Tillis and Congresswoman Kathy Manning.

The importance of community efforts can also be seen in SAFAR’s partnership with the World Relief Triad, which is prepared to provide assistance in Winston-Salem and the surrounding area for any potential special immigrant visa (SIV) cases and refugees who may arrive from Afghanistan. There have been four SIV cases in the Winston-Salem area in the last five years.

To help refugees adjust to their new lives in Winston-Salem or surrounding areas, SAFAR also collaborates with Every Campus a Refuge (ECAR) on projects, holds fundraisers to support the refugee population, and provides tutoring services for refugees throughout the year.

One of the community outreach chairs for SAFAR, Alondra Janicek, explained the positive impact that students have on the refugee population by acknowledging their needs and lending a helping hand.

“Several of the families SAFAR works with have expressed their difficulties acclimating to life in the US, which are further amplified by xenophobic sentiments that exist in the community,” Janicek said. “The best thing we can do for them is to continue the work we are doing with ECAR and the World Relief Triad; donate money, resources, or time to a refugee-supporting organization; and embrace them in our community with open arms.”

In addition to these ongoing efforts, Metzger expressed his hopes to co-host an event with ECAR in the near future in order to provide greater support for Afghan refugees who are currently residing in Winston-Salem, yet still affected by the turmoil abroad.

SAFAR will continue to respond to the international crisis by showing its support on a local level by continuing to support initiatives aimed toward assisting the refugee community in Winston-Salem.

“I am only more emboldened to take my role as President of SAFAR more seriously as I see how my actions in the next month have the possibility to make a bigger impact on those in need than ever before,” Metzger said. “When I first joined SAFAR, I saw it as just a small way to get involved in a social initiative. Now I see the momentous assistance we can, and will provide to our local refugees.”