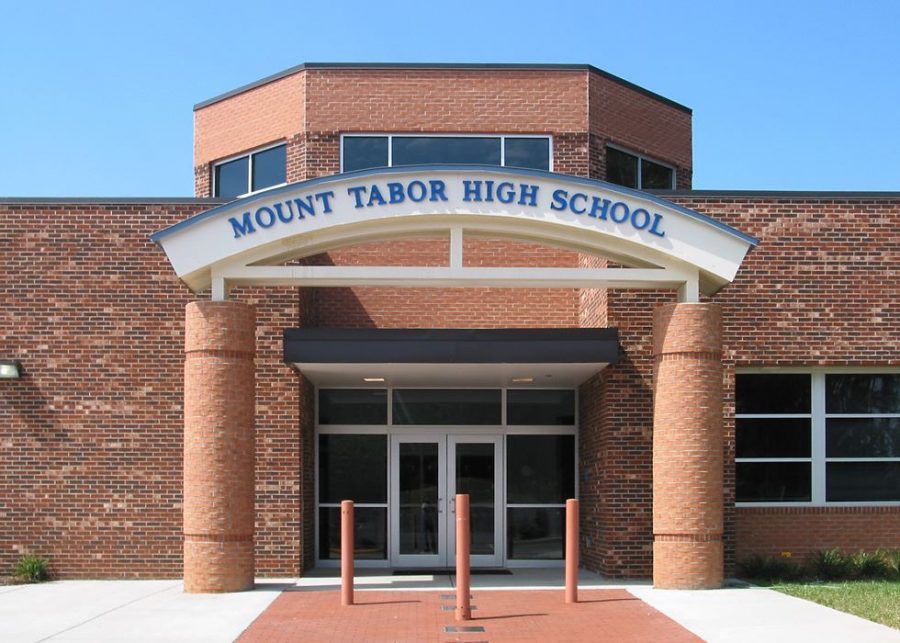 A little after noon on Wednesday, Winston-Salem police responded to reports of a shooting at Mt. Tabor High School in Winston-Salem. One student, William Chavis Raynard Miller, Jr., was shot and transported to a hospital where he later passed away as a result of his injuries. No other students were shot.

The Forsyth County Sheriff Department’s Twitter sent out a Tweet at 6:11 p.m. revealing that the suspect was taken into custody without incident. No further information on the shooter’s identity has been made available at this time.

After the initial reports, Mt. Tabor and several other Winston-Salem schools went into lockdown. Among them were the Reynolds and Parkland high schools. Wake Forest University students received a Wake Alert at 1:19 p.m. informing students and faculty that the shooting took place, but no lockdown was enforced. Students received another automated university message less than 50 minutes later.

“Univ. Police are in contact with local law enforcement,” this second message read. “No reason to believe the suspect in reported Mount Tabor H.S. shooting is on or near campus.”

As the situation at Mt. Tabor developed, parents were instructed to pick their children up at the parking lot of the Harris Teeter off Peace Haven Road. Some time after this order was given, shouts of “shots fired” reportedly rang out through the grocery store’s parking lot. Many individuals present at the Harris Teeter took cover, and law enforcement rushed to the scene. The report of a second shooting in that grocery store parking lot was never confirmed, and there were no injuries reported.

This is a developing story and will be updated as the ongoing investigation develops.