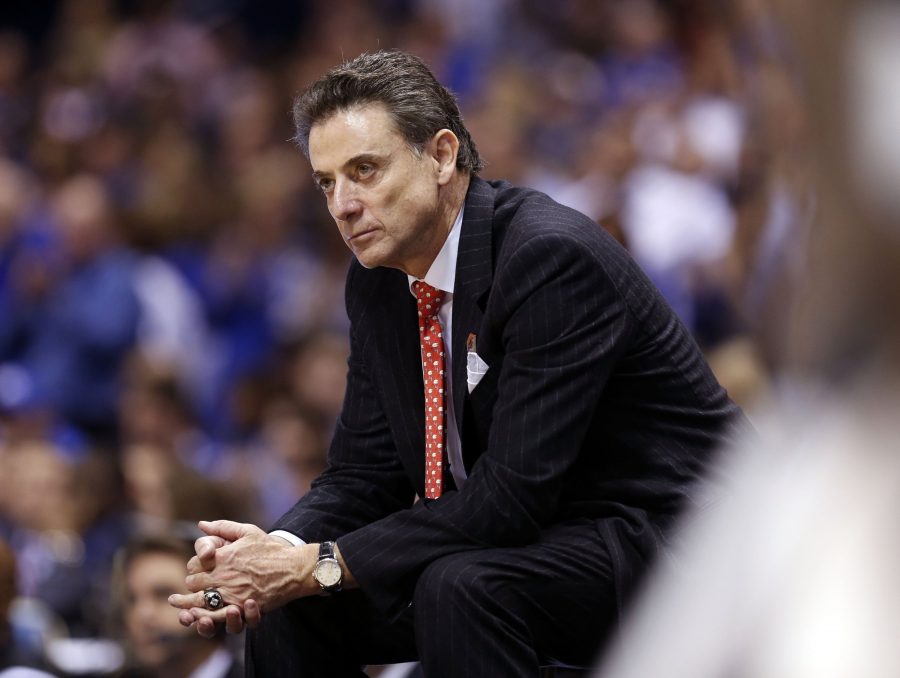 This past week, the biggest news in the ACC was off the court.

The University of Louisville received a self-imposed one-year postseason ban as a result of the internal investigation into the allegation that a former assistant coach hired prostitutes to entertain recruits when they came for official visits.

This is not the first time a self-imposed postseason ban has been seen in the ACC  — Syracuse implemented a similar punishment last year, in order to appease the NCAA to prevent further sanctions.

While Louisville hopes this is the case for them, the NCAA is still investigating the matter and could come out with further sanctions if the one-year postseason ban does not please them.

One argument against self-imposing a postseason ban is that it often punishes players who had no involvement in the underlying reason for the sanctions. This is the case for graduate transfers Trey Lewis and Damian Lee who are both going to miss out on their strongest chance at postseason play in their college career — one of the main reasons why they transferred to Louisville in the first place.

On the court, the big conference upset of the week took place on Saturday night in South Bend, Indianna. Unranked Notre Dame took down No. 2 North Carolina with a 80-76 win in Purcell Pavillion. The Fighting Irish’ and their potent offensive attack was too much for the Tarheels.

The Irish put up an astounding 50 points in the second half as every Notre Dame starter posted double figures — most notably Demetrius Jackson and Bonzie Colson who had 19 points apiece.

All-ACC forward Brice Johnson had yet another double-double for the Tar Heels, but it wasn’t enough. UNC dropped to No. 9 in the AP poll this week, following back-to-back losses, but looks to rebound quickly with upcoming games against Pittsburgh and Duke.

The in-state rivalry between Duke and NC State ended with the Blue Devils edging out the Wolfpack with a final score of 88-80.

The Blue Devils were led by Grayson Allen, who made a great case for his first-team All-ACC bid by dropping 28 points and 4 assists. Unranked for the first time in years, Duke will have ample opportunities against North Carolina, Louisville and Virginia in the upcoming weeks to try to climb back into the top 25.

Two games to look forward to this week both take place on Saturday as Louisville takes on Notre Dame in South Bend and Virginia travels to Durham to take on Duke.