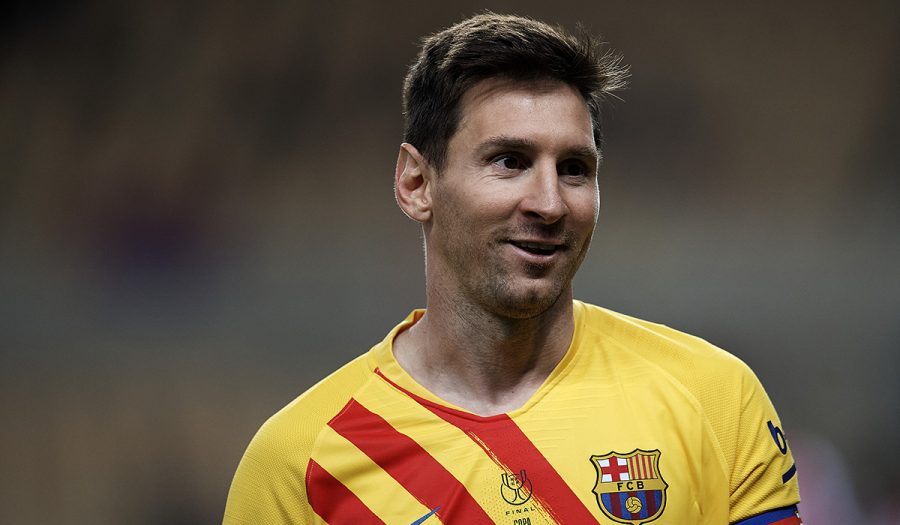 In arguably the most exciting transfer window ever, European clubs broke multiple records for money spent in a single window. Some of soccer’s biggest stars were on the move, and the English Premier League’s “big six” were very active throughout the window.

Last season’s Premier League champions, Manchester City, made the most expensive signing of the window in England international star Jack Grealish. Grealish, the crafty attacking winger, became the most expensive English player of all time. A release clause of $129.25 million was enough for Aston Villa to part with their star player.

This past season’s Champions League winners, Chelsea F.C., made an impressive splash of their own in the market. The club bought Belgian striker Romelu Lukaku for $126.50 million. The signing is a true homecoming for Lukaku, who spent three seasons with Chelsea from 2011-2014, making 15 appearances for the Blues. Lukaku should add the goal-scoring threat that Chelsea lacked last season.

One of soccer’s greatest players to ever grace the pitch, Ronaldo will team up with fellow transfers Jadon Sancho and Raphael Varane to form a formidable United team that will challenge for the Premier League title.

Liverpool F.C., Tottenham Hotspur and Arsenal F.C. were not as ambitious with their spending as their league counterparts, but still made important additions to their squads. The signings of English center back Ben White and Norwegian midfielder Martin Ødegaard should breathe fresh air into an Arsenal locker room that has become stale. The additions of Bryan Gil, Emerson Royal and Cristian Romero should aid in Tottenham’s hopes for a top-four finish. Liverpool was quiet this transfer window, and will look to pair a fully-healthy Virgil Van Dijk with new center back signing Ibrahima Konaté.

Across Europe, this transfer window’s biggest news involved Lionel Messi, who left Barcelona for the first time in his professional career. Due to Spanish La Liga regulations on player registration, Messi’s side and Barcelona officials could not come to a contract agreement to keep the Argentine international at Camp Nou for another season. It didn’t take long for Messi’s next destination to be revealed — he’ll be teaming up with former Barcelona teammate Neymar, Jr. at Paris Saint Germain.

The billion-dollar club had a monster of a transfer window. The French powerhouse signed center back Sergio Ramos, midfielder Georginio Wijnaldum, goalkeeper Gianluigi Donnaruma and right back Archaf Hakimi. With this lineup and returning players such as Kylian Mbappé, Marquinhos and Ángel di María, there is very little question that this PSG team is the most talented in the world and should be among the favorites to lift the Champions League trophy this season.

Multiple deals on transfer window closing day shocked many soccer fans as well. The return of Antoine Greizmann to Atletico Madrid was a surprising move, as the Frenchman was loaned by Barcelona back to Atletico for the season. Griezmann, who previously had a lot of success in Madrid, could not replicate his same goal-scoring prowess at Barcelona and will look to rekindle some of that fire in his loan deal.

European giant Real Madrid signed Eduardo Camavinga, a promising French midfielder who will look to develop behind the legendary Madrid midfield of Luka Modrić, Toni Kroos and Casemiro. Marcel Sabitzer also joined German powerhouse Bayern Munich. Sabitzer spent the past five seasons competing against the German giants with R.B. Leipzig. Yet, Sabitzer will join Bayern, making a dangerous side that should win the German Bundesliga for the tenth straight year.

This transfer window was also marked by several deals that did not happen. Norwegian super-star striker Erling Haaland stayed put at Borussia Dortmund, setting him up for a massive deal next summer. Kylian Mbappé, the electric French winger, had his eyes set on a Real Madrid move. Madrid’s $200 million bid for Mbappe was denied by PSG, which, considering Mbappe’s contract ends this season, is surprising.

The COVID-19 pandemic did little to halt the world’s largest soccer teams from spending big, and prices are only going to get larger for the world’s brightest players going forward.