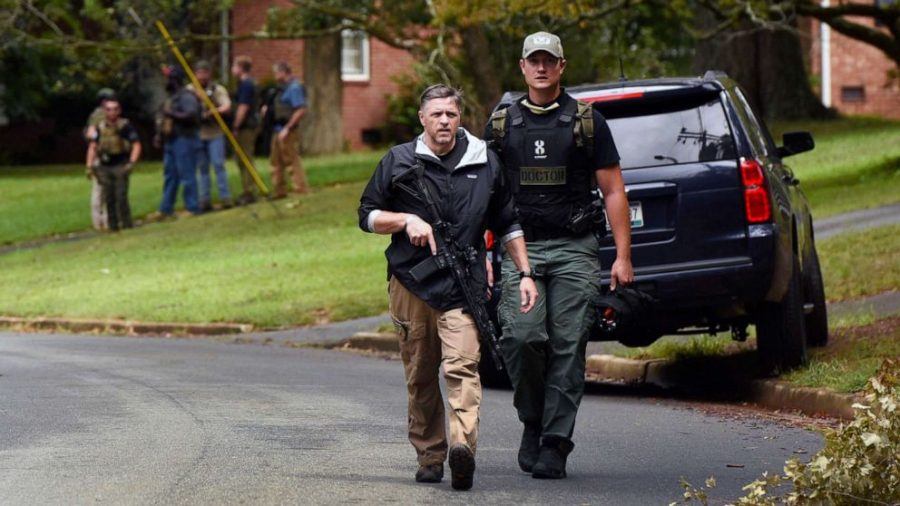 On Sept. 1, a tragedy occurred at Mount Tabor High School. William Chavis Raynard Miller, Jr. died after being shot at his high school. The entire community mourns for him, and times like these make me question the safety procedures that keep our community safe when extraneous circumstances arise.

In this case, Winston-Salem police were made aware of the shooter on Mount Tabor’s campus at 12:07 p.m. Yet, a Wake Alert was not sent out until 1:19 p.m. — Mount Tabor is only an eight-minute drive — or 3.3-mile walk — from my residence, Student Apartments.

For that hour and 12 minutes, I heard sirens wail as cop cars flew up and down Polo Road behind my residence. I received panicked texts from other students who live in these Wake-dominated, off-campus areas, telling me to stay inside and be aware. My parents called me and asked me to hide and lock my doors. I calculated the fact that the shooter could have made it to us, even on foot, in the time since the incident occurred.

All of us slowly found out that something terrible had happened, and yet the school had not told us.

For this hour, and for many hours after, I lived in a state of fear. I was telling my friends who were not aware of the incident to stay indoors. I was tracking my roommates on Find My Friends to see if they were safe in a class building. After I texted one of my friends, she responded that she had just walked through an area where six cops were speeding by.

A second alert went out at 2:01 p.m., indicating that there was no reason to think that the shooter was near the school. While that is great to know, I feel strongly that this was not enough information to warrant the continuance of in-person classes. When children are shot, it is not the time to err on the side of trust. It is time to exercise the greatest caution and awareness of tragedy.

Regarding my fears of the shooter being near Polo road — considering that the cops were swarming that area and had been blaring sirens near my dormitory for the last hour and a half — this person asked me if I knew that Polo was a long road. Then, they asked me if I thought that panicking the students would have been better in this situation.

Wake Forest, we were already panicking. We heard from family members, siblings at local high schools in Winston-Salem and group chats with friends. We heard from a community of other people who were panicking.

We are college students. We can handle information. What we should not have to handle is a lack of it, especially when we attend an institution that has a responsibility to protect and inform us on an adequate timeline.

The university policeman ultimately expressed that he understood where my concerns came from and he apologized if Wake Forest fell short in their communication throughout the day.

Later, an email went out saying that “Based on recent feedback, the University will communicate more extensively about incidents in the vicinity of campus for the sake of greater community awareness.”

While I do appreciate the sentiment that the school wants to communicate better, it does not erase the failure of what already happened. In the age of the internet and social media, there is no realistic way to shelter students from the reality of an event. There is only timely communication and protection.