The purpose of trigger warnings has become obsolete; restrictions border on censorship 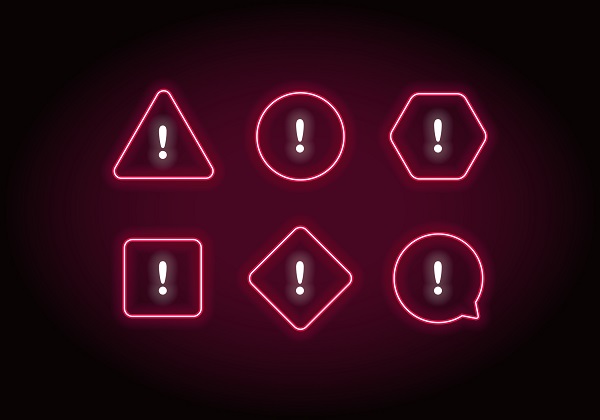 The emergence of trigger warnings in recent years as a tool to warn viewers of  potentially sensitive information has caused undeniable controversy. Though nearly always well-intentioned, in any given piece of media there is the potential of triggering content, and this begs the question: how far is too far? Has the idea of trigger warnings exhausted its purpose?

In general, trigger warnings have served the purpose of preventing people who suffer from past trauma from being exposed to content that could lead to the re-emergence of this trauma. This idea, in itself, is not bad; in fact, it shows a level of compassion and thoughtfulness from one person to another.

However, what is problematic is the extent to which people (possibly audiences who don’t even suffer from trauma) expect accommodation. To what point can a student taking HES 100 expect a teacher to provide a trigger warning for eating disorders or suicide? Is this not the content the student signed up to learn about when registering for the course in the first place?

The unrealistic expectations and high sensitivity of a global audience make it very difficult to create any sort of media that isn’t viewed as offensive or triggering (the other day, I saw a trigger warning on TikTok for feet. FEET. What kind of trauma does someone endure that requires a non-satirical warning for feet?).

The coddling of the academic mind via trigger warnings presents a problem in and of itself, as students might expect the same accommodations in their workplace or other public places.​​ In most cases, students won’t receive the level of accommodation they desire.

In all of this, the original intention of trigger warnings has been lost and replaced with the incessant fear of offending others — some people, it appears, are just looking for reasons to be sensitive.

What’s more, trigger warnings actually seem to increase the effects of PTSD by creating environments in which survivors begin to view their trauma as central to their identity, worsening long-lasting effects.

A Harvard study in 2018 shows higher levels of self-reported anxiety when a trigger warning was present, and a more recent study from the Atlantic (2019) recorded similar outcomes. Many psychologists have gone so far as to say that trigger warnings have no psychological benefit whatsoever.

There is no solid scientific evidence that trigger warnings benefit any individuals, as they don’t stop the material from being presented, but rather prolong the expectation of potentially sensitive material.

Furthermore, many believe that trigger warnings, particularly in an academic setting, promote censorship. In fact, this past spring, the National Coalition Against Censorship (NCAC) gathered the opinions of nearly 800 members of the Modern Language Association (MLA) and the College Art Association (CAA), over half of the educators surveyed expressed concerns regarding the negative impact trigger warnings would have on classroom dynamics and academic freedom.

Whether it’s a satire or not, the primary purpose of trigger warnings has been lost to the ever-growing sensitivity of today’s society and has created an atmosphere in which people have come to expect accommodation, levels that often serve to invalidate the true intentions of these warnings.

In the end, we circle back to my original question: have trigger warnings been taken too far?

Too many people have become hyper-aware of even slightly upsetting topics and this results in academic settings that border on censorship, forever-unsatisfied students and concerning levels of sensitivity in a society that is already impassive to the concerns of the individual.

The real world doesn’t have trigger warnings, so let’s begin our preparation now.