A remembrance of Michael K. Williams — an actor who trail-blazed the role of the anti-hero 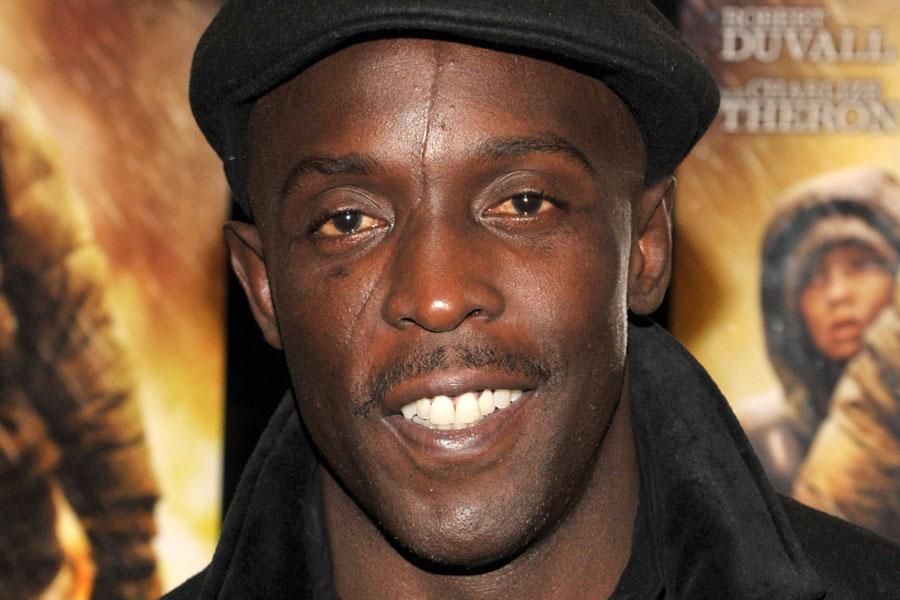 This week, as I was completing classwork, I found myself staring at a poster hanging up on my wall. The poster is of the character Omar Little from “The Wire”. It features the quotation, “You come at the king, you best not miss” (taken from episode 1.8 of “The Wire”).

This visual hit a little harder this week given the passing of Michael K. Williams, the actor who brought the beloved character of Omar to life.

Recognized for his roles on “Bessie”, “Lovecraft Country” and “Boardwalk Empire”, Williams will always best be remembered for his role as Omar Little — a character known for his honest stance on life and his never-ending conviction to do what he feels is right.

Little was a standout character in a show that examined the crime and corruption within the city of Baltimore. The series explores settings ranging from the drug trade to inner-city schools to the media. Former President Barack Obama has even gone on record to say that his favorite show is “The Wire”, and that his favorite character is Omar Little.

So, why did this character, not even a series regular — have such an indelible impact?

To put it simply, Little was not what people were used to seeing on television. Audiences found themselves rooting for a guy who took pride in robbing drug dealers. We would smile as he walked up to the corner of the local street gang, shotgun in hand and whistle in mouth — all with a quality of kingliness.

We would then cheer as the teenage dealers, hearing this whistle, would know to drop the money and the drugs and run away. They yelled “Omar comin’” as they fled. Little would then take the money and pour the drugs into a drainage pipe, at times making the audience share in his disgust regarding the ways in which drugs had infected his community.

Williams made us feel for Omar Little — he showed us how a man could overcome the gut-wrenching poverty of the inner city, deny the appeals of a drug-infested lifestyle and do good in his community by hitting the dealers where it hurts.

Omar Little stood out from other anti-heroes of television — he was a gay, Black man who displayed strength and conviction against gangsters. At the same time, he also showed gentleness and empathy for his partners, both in crime and in life.

Williams’ portrayal of Little defied stereotypes, and in doing so, he made sure that the character could not be pinned down to one archetype. This portrayal may be why we see so many anti-heroes today — the complexity of morality that is put forth through the eyes of these characters is intriguing, and the audience revels in their dissection.

One striking scene exemplifying such is when Omar is in a courtroom, testifying against a murder. The audience watches as the lawyer representing the local drug gang tries to depict Omar as a low-level criminal who feeds off the drug trade by robbing it. Omar quickly turns the table on the lawyer, though, with the daring line: “I got the shotgun, you got the briefcase. It’s all in the game, though, right?” (taken from episode 2.6 of “The Wire”).

This line makes the audience think. In the world of crime and drugs — a world that many are not really given the option to turn away from — where is the line between right and wrong? Is robbery still robbery if the person you are stealing from is taking advantage of the local addict? Is choosing to defend a criminal morally wrong?

Our society is obsessed with these questions, which is why we watch shows like “The Sopranos”, “Breaking Bad” and “Barry” in the first place. Whether we are aware of it or not, we can’t help but be fascinated by that fine line between right and wrong.

Williams was emblematic of these questions. His portrayal has already gone down in TV history, and his legacy will be remembered every time a young actor steps up to play a morally loose character.

Let us also remember what he means for men, for Black people, and for people who are gay, too. Williams proved that these markers of identity don’t mean you can be pigeonholed into a certain way of acting.

Rather, Williams and his character show that our actions and the choices we make each day define us. After all, it is through these actions that we can undertake our own discovery of the principles governing our lives and our morality.