POV: you just posted on r/niceguys

From the perspective of a self-proclaimed nice guy, take a glimpse into the life 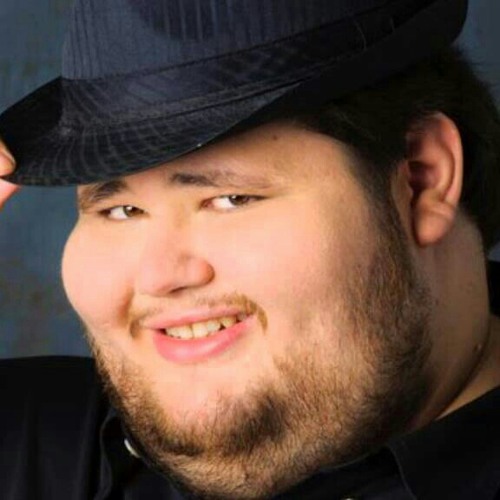 The nice guy just wants to know why he can’t get any respectful females.

It’s hard to keep getting back up after you get knocked down. I try very hard to be a good person, especially with females. I do all the right things and reap no rewards. At some point, it makes you feel disheartened.

The other night, I was at a bar. I was by myself and noticed a female on the other side of the bar, so I bought her a drink. When I went up to her, she didn’t thank me for the drink, which was offensive, but I brushed it off. We talked for a little bit, and I was so polite. I didn’t even think she was that attractive, but I complimented her anyway.

I tried my best to keep it casual because that’s what females seem to want these days. They never want anything real and they don’t want to settle down.

At the end of the night, I offered to take her home, but she refused. I wasn’t even hitting on her, I was just being a nice guy, but no — to her, that was ‘creepy.’ Whatever.

I’m actually a good guy. I volunteer, I donate to charity and I don’t post on Reddit about how much I hate females. But females don’t go for good guys these days — they just like the jerks who treat them terribly.

My Tinder bio reads, “Good guy looking for something real. 5’4” if that matters.” I don’t have any pictures of me holding fish in my profile because females say they don’t like that — I just have some great selfies.

Even with all of this, do you know how hard it is to find matches?

Females just have it easier. If you’re a woman on dating apps, you’ve got it so easy. You can spend your days swiping left on all us ugly chumps and only swiping right on the buff guys who will treat you like crap.

Then you wonder why you end up crying when they leave you. It’s because you’re choosing the wrong guy.

I just think there should be some sort of way to level the playing field. Take the dating app Bumble, for example — on that app, females have to message first. Well, when I match with a female, she never messages me and our match expires. How am I supposed to find love when females won’t even make the slightest effort to go for guys like me?

There’s just something wrong with this world, particularly with the females in this world. I know I sound pompous, but I also know for a fact that I’m not the problem. Females are so dramatic and emotional, but I would deal with that any day. If I had a girl, I would treat her right. I’d pay for every date, buy her flowers — I would even serenade her. And what would I get in return? Probably nothing. Call me jaded or bitter, but I’m just becoming hopeless.

Is there hope for a guy like me? A kind, warm, compassionate and attractive guy like me, who just wants the best for females?