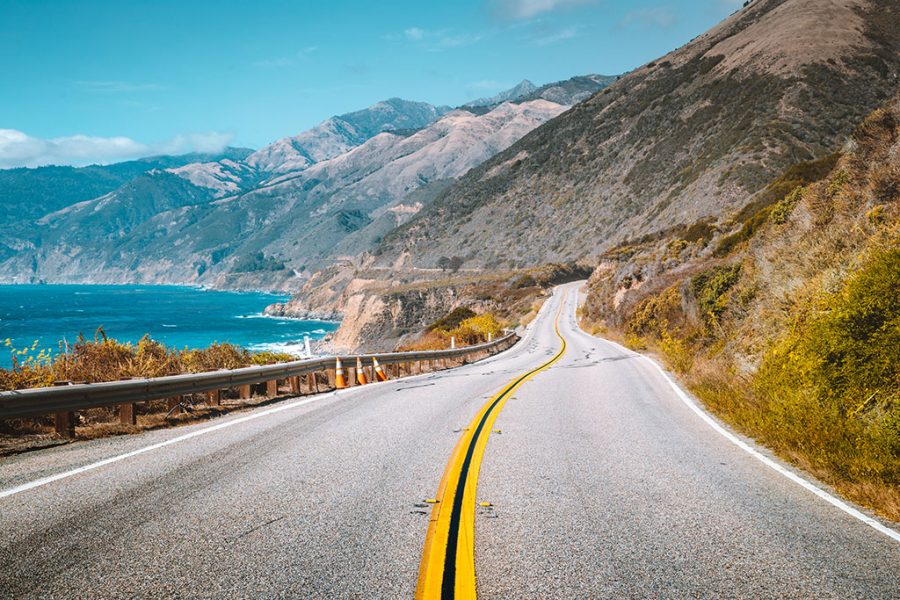 Over Labor Day weekend, I drove out to Colorado from Kansas City. On the way there, I took the usual route across the state of Kansas and then headed over to Pikes Peak — I had never been there before and was anxious to see the famous mountain. However, it was neither the drive there nor the site itself that ended up making an impact on me.

Rather, it was the drive home from the mountain that I will never forget.

I have written in this publication about road trips before. I am not sure what it is about these trips that I enjoy so immensely and remember so vividly, but there is a certain indescribable feeling of being a completely anonymous observer of an unfamiliar place. This is my favorite aspect — it’s as close as I can come to being a fly on the wall.

On this particular trip, I was headed back from Pikes Peak and the Great Sand Dunes National Park with my girlfriend, Josie. Instead of taking our usual route home across the mind-numbing expanse of I-70, I decided to go a different way. My dad recommended that we take highway 50 through Dodge City along a slightly more southern corridor of Kansas. I agreed, and so we headed that way after seeing the National Park (which is absolutely worth your time if you’re ever in the area).

After driving for a few hours, I began to get an uneasy feeling that we were going the wrong way. My car’s compass had been pointed due south for far too long, and I began to notice more adobe houses than usual. I asked Josie to check my iPhone’s directions, and she found that the app was taking us through Dodge City, but via highway 160, not 50. We were about an hour further south than I anticipated us traveling, and about as close to New Mexico as I ever would like to be. The difference between the two highways was astounding, and the mistake was great.

Highway 50, while small, should still be considered a highway. It has frequent gas stations, quality roads and just the right amount of traffic to make you feel not completely stranded should something go wrong.

Highway 160 was more like a back alley across the plains. We would drive for miles without seeing a car or gas station, our only company being the wild sunflowers on the side of the road.

While the isolation was intimidating and the narrow, bumpy road that shot across the sea of prairie grass beautiful, this was not the part of the drive that will always remain with me. After driving through these conditions for a few hours without seeing a soul, a couple of buildings peeked out over the horizon.

There were three of them: two abandoned general stores and one house. The two rundown buildings were typical of the seemingly forgotten landscape, replete with cobwebs and boarded-up windows. The house was not.

In the middle of this stunningly barren wasteland was a set of red-trimmed shutters and a white picket fence surrounding a perfectly maintained home. It was so beautifully kept that I thought I was seeing things.

Naturally, I slowed down to admire the sight. To my surprise, there was a man (who I swear was pushing 90) clad in a cowboy hat, tucked-in button down and boots, pushing a lawnmower over his 10’ by 12’ yard. He moved with the deliberation of a tortoise.

I was in complete awe and admiration of this man. He lived in complete isolation, away from any societal impulses that might compel him to mow his lawn — and yet here he was, mowing. At his age and in his location, nobody would care, nor notice, if he failed to do so. The only reason for mowing his lawn could be his own personal sense of pride and self worth.

It was with that realization I drove on, deep in thought. How much in life do we do only for the sake of others? How much only for ourselves?

As college students and members of an organized society, it is nearly impossible to escape the conscious or subconscious wills of others. We all act in our own ways with the understanding that, usually, someone else is watching. There are constant external pressures compelling us to act in one way or another (and I might add that these forces are often quite effective in shaping the way we conduct ourselves).

How do we act when nobody is looking or cares what we do?

The lone lawnmower prompts us to consider that question. We must find purpose within ourselves, not only within society.