Wake students should not neglect right to protest

Protest movements have the capacity to alter national injustices 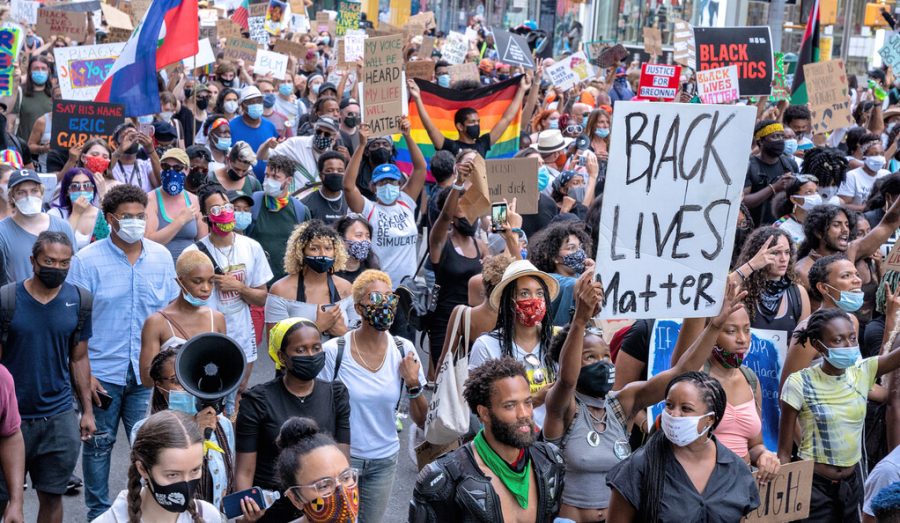 Living in a time in which it seems as though the only real news is hostile and disturbing can be incredibly draining, especially for young people. Recently, many people across campus and beyond have felt the full impact of the exhausting dichotomy that exists between the people and their government.

Texas has caused a massive amount of controversy within the United States — so much so that it has garnered the attention of other countries. In Texas, a new bill became effective on Sept. 1, which prohibits the act of an abortive procedure past the mark of pregnancy when a fetus’ heartbeat can be detected. It also allows private citizens to report a person they believe may be in violation of this law.

Movements across the country have been held in opposition to the passage of this bill, with many questioning its logistics given that many individuals do not realize that they are pregnant by the time a fetal heartbeat can be detected. On Oct. 2, Women’s March, along with several other partner organizations, hosted peaceful protests and marches across all 50 states in opposition to this bill. But what does a protest mean anyway?

Well, the right to peacefully protest has been guaranteed to all United States citizens since the ratification of the Bill of Rights in 1791. While it is arguable that this right can be stripped away from individuals for a variety of unjust reasons, it is relatively accepted that, when citizens gather peacefully in opposition to the government, no harm is to be done unto them.

Many protest movements have garnered great success in the past. For example, the movement for women’s suffrage was nothing more than a massive collection of protests that acquired traction over time. A more recent example would be the Black Lives Matter movement which has gained tremendous traction over the last two years and has developed into a massively influential organization.

Many protests by themselves do not cause radical change within large bodies like our government. However, protests provide a platform. On Oct. 2, hundreds of thousands of Americans mobilized in support of planned parenthood and an individual’s right to choose in regards to their reproductive care. Over 90 organizations partnered with Women’s March, and over 650 people led movements across the country.

It is numbers like these that create change and attract attention from our government officials. Protesting is what originally sparked a war and created the separation between the colonies and Great Britain. Protesting and making your opinion heard should be regarded as a civic duty of sorts because things seldom improve or change without that push.

A survey of United States adults by the Pew Research Center shows that 68% of Americans — both Republican and Democrat-leaning — believe that it is very important for citizens to peacefully protest. These numbers are not shocking.

When you look at the vast amount of minority groups that have expanded their rights recently, it is clear that these expansions have been due to their increased expressions of a desire for change. Thus, protests are what allow us to demonstrate our desires to those that make decisions on our behalf.

I strongly encourage students at Wake Forest to not neglect their right to protest against what they believe to be unjust actions. I attended a protest in Raleigh, North Carolina’s capital city, on Oct. 2 because I recognize that my voice matters, and I am more than willing to use it when I believe an action taken by the government that represents me is not right.

I invite anyone to join me in peaceful protest. More importantly, I ask that you find and protest any cause that ignites your passion. Use your voice in any way that you possibly can. It has been shown to be efficient before — it continues to be efficient today.