Ethnicity should not define individuals 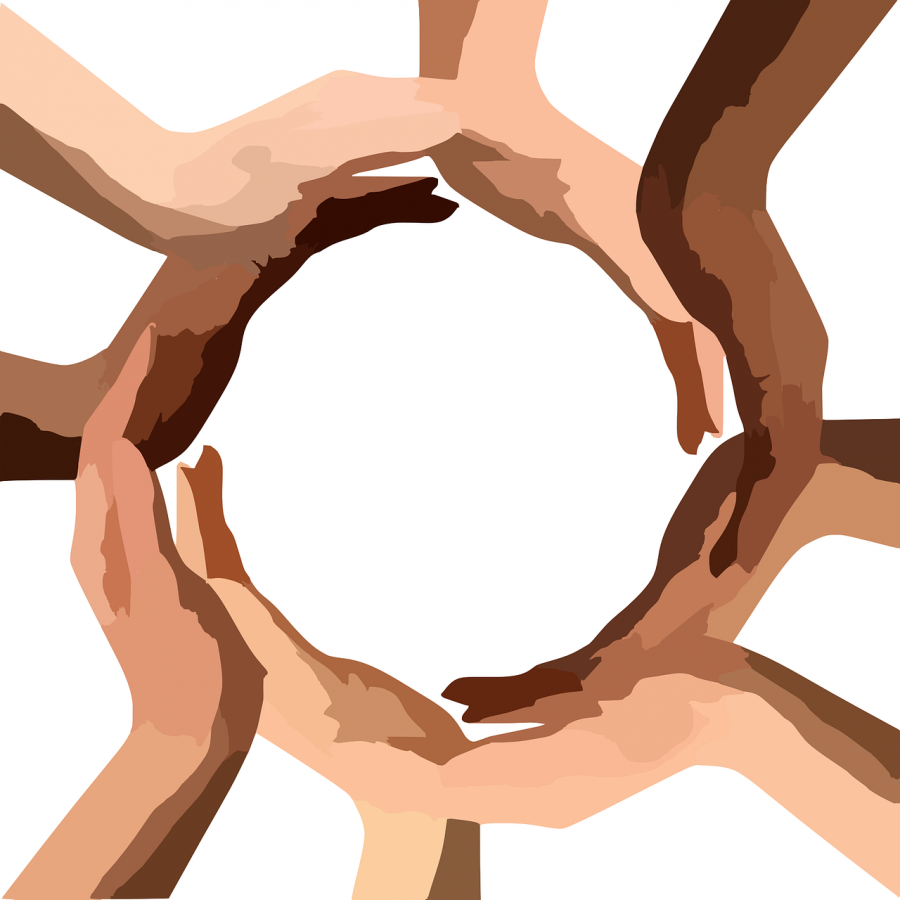 “Where are you from?” I heard from behind me. My first thought was that my action of holding the door had implied that I was from a state with a reputation for friendliness — perhaps somewhere in the Midwest. Laughing as I thought about how I am actually from a stereotypically opposite type of state, I responded to this total stranger,

“No,” he said, clearly dissatisfied with my response, “are you of Latin descent?” I knew where this was going.

“Ok yeah, I thought so,” he replied, then left. I did a full 180 and canceled my plans for Benson. Instead, I headed towards my dorm.

Something about this interaction had bothered me. What gave this absolute stranger the right to see me from behind, assume my ethnicity, then ask me about it to see if he was correct? No part of me is ashamed of my Hispanic heritage — I love the way I look, and I’m proud of where I come from. So why did this brief interaction bother me?

This has happened before. One time at a Greek Life event, a girl came up to me and told me how happy she was that there was a brown girl in our sorority, that we had that representation. She, too, is considered a “brown girl” and meant no harm with this comment. I assume that both of these interactions were meant to create a sense of comradery, considering that they were between me and other people of color. In spite of that, both occasions made me feel like a number, rather than a complex person.

When these strangers brought up my Hispanic heritage, it didn’t feel like a positive thing; they made me feel like my ethnicity was the only significant trait about me. In a world of racial quotas and gerrymandering and voter suppression, race has been brought to the forefront of a lot of topics.

I understand that, and am glad that there are ongoing conversations about equality. However, it is my belief that race and ethnicity should be understood as an aspect of a person’s intersectionality that adds richness to their character, not what defines it.

When a person comes up to you and the first thing they want to talk about is where you’re from, it makes you feel like nothing else about who you are matters. In these interactions, I went from feeling like a confident young woman in pursuit of a political career and infinite intellectual improvement to feeling like brown girl number x at Wake Forest.

Am I proud to be a brown girl at Wake Forest? Of course, but I am much more than that. These people, in a matter of seconds, took away everything else that I am and reduced me to one singular label. While they meant no harm and were attempting to establish a bond based on our ethnicities, something about this approach, with the intent to attach my face, body and name to one singular label felt degrading.

To the student I met outside of Manchester: while your assumption about my ethnicity was correct, it left me feeling like nothing else about me mattered. If you’re going to ask a girl where she’s from, maybe first look at her full backpack or notice that she’s walking out of Kirby — the politics building — and start the conversation from a place that focuses on who she is as an individual rather than something that stems from the color of her skin.