Exploring the history and culture of Halloween 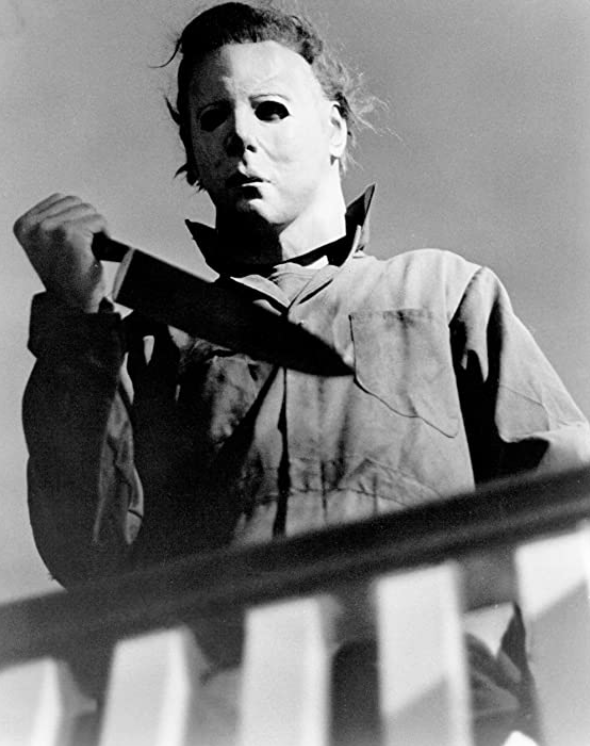 The commercialization of Halloween grows through media and products.

Halloween is full of rich historical traditions and is celebrated in many different ways around the world.

Halloween’s origins began in Ireland, with early Celtic celebrations that took place over 2,000 years ago in ancient Europe. Over time, the Celts’ superstitions that honored both the harvest of Oct. 31 and the blurred boundary between life and death were transformed by the rise of the Roman Empire. In time, Halloween became the widely recognized “All Saints’ Day”, and Catholicism converted the eve of Oct. 31 from what they considered to be ungodly Celtic superstitions to a day for honoring the dead.

Though their intentions were different, these early European celebrations often shared similar attributes. Groups marched in parades, dressed in extravagant costumes (though these ones could not be bought at Spirit Halloween — they were typically made from animal remnants) and created massive bonfires for celebration.

These rituals created the first inklings of Halloween as we recognize it today — with themes of death, dressing up and connecting with the dead.

In America, Halloween became more of a celebration rather than a religious day to honor the dead. People found that celebrating Halloween was an excuse to gather with neighbors and speculate about the boundaries between life and death — a topic that was not widely explored at the time.

By the 1920s, Halloween in America was seen as an eventful night meant for wreaking havoc and entertaining scary stories, myths and legends. Without overbearing religious consequences, people were able to indulge in theories of the supernatural, giving Halloween its full-fledged reputation of fear and horror.

With mass industrialization, Halloween in the late 1900s and early 2000s became widely popularized and was transformed into a huge economic success in America. Combining the many cultures that exist in America resulted in Halloween becoming widely accepted as non-religious, and therefore it is today based on commonly accepted themes of horror, tricks, and death.

This year, Americans are predicted to spend nearly $3 billion on candy, and $3.32 billion on costumes. Halloween stores are able to thrive year-round due to their influx of customers in October. Most religions are indifferent toward Halloween celebrations. As a result,  most American families have their children in costume and their candy bowl by the front door on the night of Oct. 31. Halloween in America is no longer just a fun night to celebrate horror, but a massive, commercialized industry. The night of Oct. 31 is more widely celebrated today than ever before. This does not only hold true in America.

Several other cultures have their own unique versions of the holiday, each honoring historical values. In Latin America, “Día de Los Muertos”, (The Day of the Dead), is a beautiful three-day celebration that serves to connect with and honor the dead. Many families create altars for deceased family members, decorating them with photos, flowers, candy and artwork. Parades are the main characteristic of Día de Los Muertos, with colorful clothing and skull face-paint being the most common attire.

After finishing parades, families will often celebrate further with sugar skulls and Oaxacan hot chocolate. This celebration of Halloween champions both Celtic superstitions and the Roman Empire’s “All Saints’ Day”, with the goal being to honor the dead and bridge the barrier between life and death.

The history of the Jack-o-lantern also originates from Ireland — the Celts needed light to find their way home after their bonfires and carved into pumpkins to create a light source. Samhain is full of many lighthearted Irish traditions that celebrate fortune-telling, distinctly Irish foods.

In Cambodia, “Pchum Ben” is celebrated similarly to “Día de Los Muertos” to honor deceased family members. It is a 15-day religious festival that Buddhists throw where they pay respects to their ancestors by honoring them with offerings of sweet, sticky rice and beans wrapped in banana leaves at temples. “Pchum Ben” is considered unique to Cambodia, with its several traditions honoring specific aspects of their distinct religion.

Halloween has developed over the years to become the beloved holiday that we recognize today. The cultures that shine through different celebrations of Halloween represent the unique perspectives that stem from all over the world and continue to create new traditions. These beautiful interpretations of Halloween are full of culture, belief and value, all of which continue to serve as an excuse for a celebratory night full of excitement and horror.