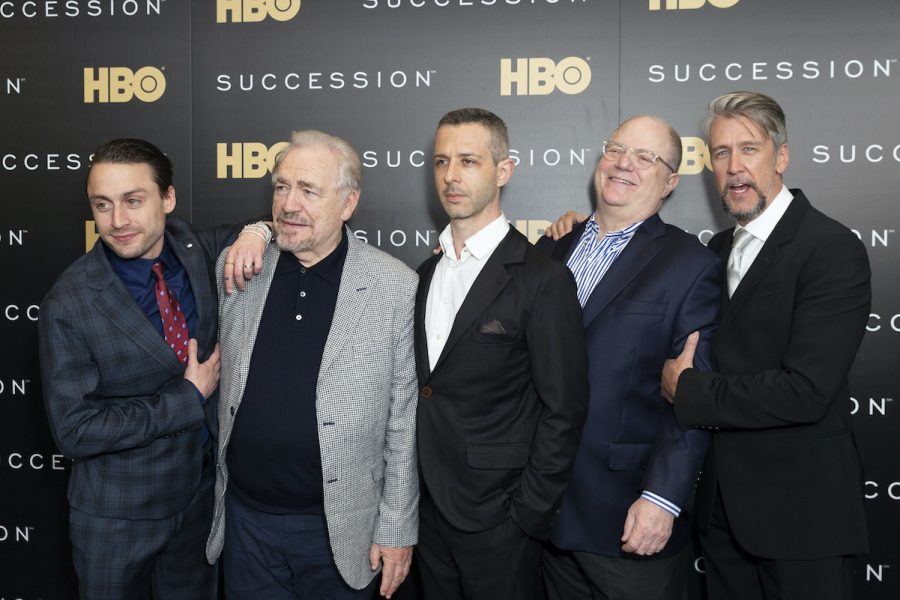 One of America’s top shows is back! “Succession” returned recently for its third season, and the quality of the show is even better after a nearly two-year-long hiatus.

Critically acclaimed and a favorite among audiences, “Succession” offers a look at the dysfunction within the uber-wealthy Roy family as the children of patriarch, Logan Roy, all vie for power in a show that can be described as a psychological study.

This is what makes “Succession” such a rich show. As I watch, I feel like I’m reading the latest research article on some new psych subject about power or conformity. It’s also almost like reading an act of “Hamlet” or “Julius Caesar”, given the backstabbing and political intrigue, which give the show an emotional human aspect.

The human aspect really makes “Succession” stand out. As audiences observe a family that spends its time in high rise office buildings, European Castles and yachts the size of neighborhoods, we are still able to recognize the ever-present humanity in the characters.

A striking example of this occurs in a storyline in the first season, as son Kendal Roy attempts to pass a vote of no confidence towards his dad, the CEO and chairman of the Waystar-Royco company — a conglomerate that I imagine Disney and Fox News would resemble if they merged into one entity.

Kendal, portrayed in a brilliant performance by Jeremy Strong, rationalizes his decision constantly by claiming that his father is sick and better off stepping down from his position. What a viewer actually sees, however, is a man who wants the power that comes from holding a company so large, that the ears of world leaders and practically the whole U.S. economy are in his hand.

So, why do audiences tune in every week to watch an entitled rich kid who ends up killing someone in a drunk driving accident, only for his father to cover it up? The same reason we clamor to read or watch the Prince of Denmark grow crazy and commit murder, or to get political, the same reason why we’re all interested in seeing what Donald Trump does next. Because, while we may not be able to necessarily identify with them or feel compassion for the characters, we are able to recognize the psychological principles that govern human emotion: revenge, vanity and ego.

Another example of this is the famous “Boar on The Floor” sequence from season two, episode three of “Succession”, where Logan commands three employees — two of which are high-level executives -— to clamor on the floor for a sausage while oinking like pigs. While this is happening, the rest of the room (also members of the higher class) screech and yell, suffering from the influence of herd mentality.

Logan commands the room to behave in this way, as his unimaginable influence and power bend the will of others and get them to do things that they would never otherwise conceive of doing. A viewer must wonder if they too would oink if told to do so by Logan. Would they cheer as their friends embarrass themselves by wrestling on the floor for a sausage? We’re constantly thinking about these questions, and that is why we tune in to watch this family slowly destroy themselves, continuing to think only of themselves — never considering how their actions affect others. In truth, we may find ourselves identifying with them in our own horrible tendencies.

This leads me to the final example that I want to mention because I think it highlights the human psyche on display in “Succession”. A continuous story arc in the series is the concealment of murder and sexual violence toward young, female performers in Waystar-Royco’s cruise division. Multiple members of the family are involved in this, and they defend their actions by saying that the workers were, “no RPI.”

This is the term they use, “RPI.” By saying “no RPI”, what they are saying is, “no Real Person Involved.” The Roy family, members of the ultra-high class, clearly consider themselves more real than the minority workers who were hurt, assaulted or even killed while working for the family.

I do not have to stress how horrible this is. Why, then, despite knowing this, do hundreds of thousands of people tune in every week? Maybe it’s because we want to uncover the psychology of the family. Maybe it’s because we’re hoping to see the downfall of these horrible people. Honestly, though, it’s probably because I am just enthralled by the complexity of the characters and because, even as I watch them do reprehensible things, I still find myself picking my favorite character in the hopes they will take over the company (mine’s Kendal).

Whatever your reasoning is, I highly recommend you check out “Succession” on HBO. It is not a show that simply seeks to entertain — it also offers a critique of the modern capitalist society and the effect it can have on both community and individual psychology.