The omission of Ginsburg's comments on Colin Kaepernick shows irresponsibility 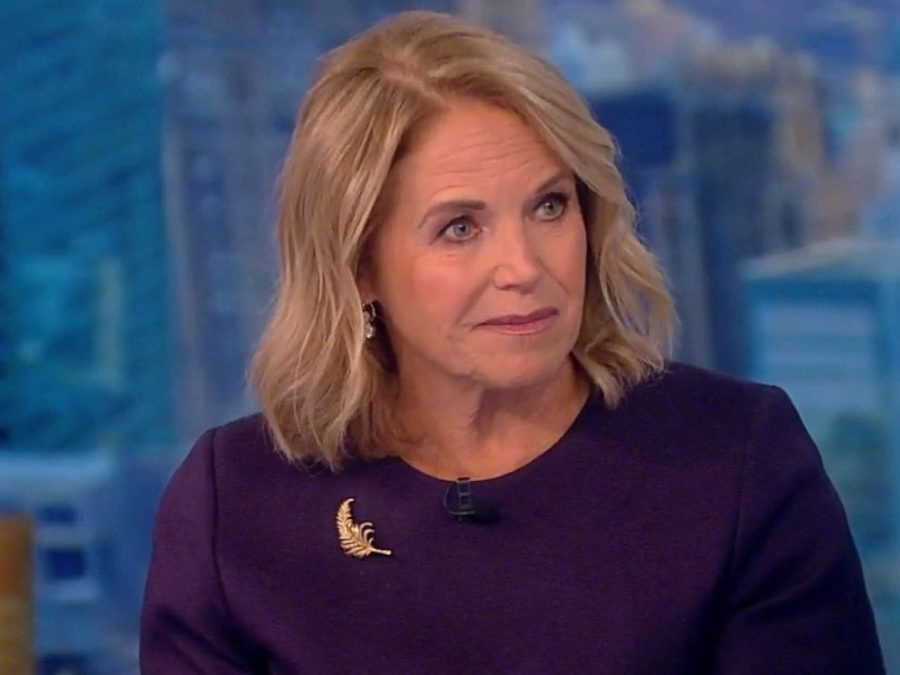 If I need to determine whether I have a conflict of interest when writing a news piece, I always ask myself these two questions: one, is there any person in this story who I would feel uncomfortable proving incorrect on the record; two, if any of the people in this story say something controversial, would I feel the need to protect them from any backlash that might cause? If the answer to either question is yes, I do not write the story.

Katie Couric, it seems, would do well to learn that lesson. Last week, the well-known TV host and correspondent admitted to omitting a large part of the late Supreme Court Justice Ruth Bader Ginsburg’s take on anti-racism protests during the national anthem in a 2016 interview.

Couric included some of Ginsburg’s original comments, in which the justice called the protests by Colin Kaepernick and those he inspired “dumb” and “disrespectful.” However, she omitted part of the interview in which Ginsburg said the protests showed a “​​contempt for a government that has made it possible for [the protestors’] parents and grandparents to live a decent life, which they probably could not have lived in the places they came from … as they became older they realize that this was youthful folly. And that’s why education is important.”

Ginsburg’s statements show a lack of racial awareness. It’s the same trait that permeated her career on the bench. Couric herself noted in her book that she knew racial issues were a “blind spot” for Ginsburg, but she waffled over including the quote because she did not want to dampen the image of a figure she so admired.

Honestly, if Couric’s rationale were that the parts she included summed up her stance well enough and that there was no need to include the second part, that could be justifiable. It would be controversial, yes, but also justifiable.

Omitting part of a quote from a Supreme Court justice — one of the most powerful figures in this country — because of a soft spot, however, is inexcusable.

Principle alone is enough of a reason to suspend Katie Couric from journalistic practice for a long time, but there is more to this story. For most of U.S. history, comments from Supreme Court justices — from Justice Henry Billings Brown’s “separate but equal” in Plessy v. Ferguson to Justice Oliver Wendell Holmes’ “three generations of imbeciles are enough” (in support of eugenics) in Buck v. Bell and, of course, this doozy from Justice Roger Taney in Dred Scott v. Sanford:

“We think [people of African ancestry] are not, and that they are not included, and were not intended to be included, under the word “citizens” in the Constitution, and can therefore claim none of the rights and privileges which that instrument provides for and secures to citizens of the United States” — have inspired anger and with it, change.

It is always useful to know where the nine philosopher kings that essentially control the fate of social justice movements in modern America stand on relevant issues. Anger and pushback from the statements listed above galvanized social movements and demolished the conception that the people sitting on the nation’s highest court have our best interests at heart.

When Ruth Bader Ginsburg died, only a small minority pointed out her blind spot on issues affecting Black and Indigenous People of Color (BIPOC), and instead immortalized her with the phrase “rest in power,” which is used to describe activists fighting for a better world. It helped Ginsburg’s cult of personality continue unchecked, with all the uncritical, centrist politics that come with it.