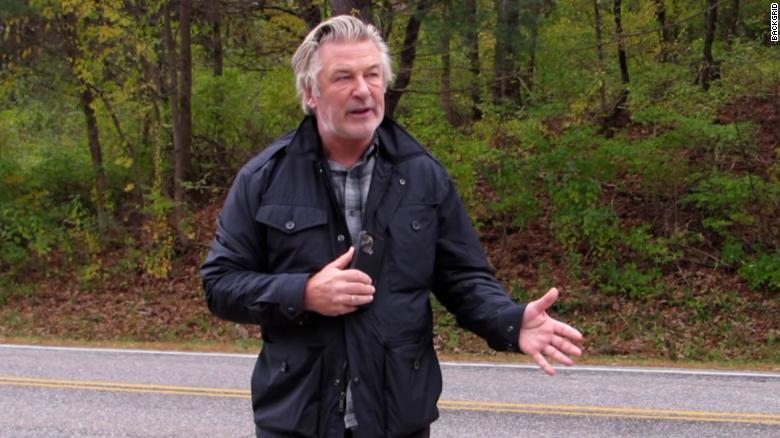 On Thursday, Oct. 21, actor Alec Baldwin fired a .45 Long Colt revolver prop gun on a film set in Santa Fe, New Mexico, killing film cinematographer Halyna Hutchins and injuring director Joel Souza. The gun — which Baldwin had been told was safe — was loaded with live rounds, which struck Hutchins in the chest and Souza in the shoulder.

Baldwin received the gun from an assistant director of the film, Dave Hall, rather than armorer Hannah Gutierrez-Reed, and Hall had not checked all the rounds before handing the gun to Baldwin during rehearsal. Typically, the rounds would be checked and the actor would receive the gun directly from the armorer.

This shooting was not the only problem reported on the set of the “Rust” film. Hours before Hutchins and Souza were shot at 1:50 P.M. MDT, about six members of the camera crew walked off the set because of poor working conditions. Crew members had complained to producers about workdays exceeding 13 hours and delayed paychecks.

Additionally, two accidental gun discharges occurred on-set on Oct. 16, preceding the deadly shooting. These discharges took place inside an on set cabin, and Hutchins was among the production members inside. While a thorough investigation is underway regarding the Oct. 21 shooting, it is currently unclear whether such an investigation was conducted after the Oct. 16 discharges.

Existing gun safety protocol on film sets is more limited than one may expect — in fact, there isn’t even one definitive set of procedures and protocols that is uniformly followed. The U.S. Federal Workplace Safety Agency doesn’t regulate gun safety on sets, and many states leave it to individual crews to create and follow their own rules.

Some standards appear to be universal though: live ammunition must never be used, weapons must be tightly managed by licensed armorers and cast members are to be trained in gun safety.

However, guns loaded with blanks — sans live ammunition — can still be dangerous. In 1984, actor Jon-Erik Hexum accidentally shot himself in the head and died while playing Russian roulette on a film set back then. The force of the blank round’s explosion fractured his skull.

There has been a recent push to limit the use of firearms on film sets, and Baldwin himself expressed support for these efforts when questioned by paparazzi outside of his home on Oct. 30. In most cases, CGI is able to accurately imitate the effects of gunfire without the use of a real gun with blanks, and it seems irresponsible to endanger crew members for the sake of a purportedly “better” shoot.

If guns are to be used, a protocol should be definitively standardized across all sets, and the Federal Workplace Safety Agency should take an active role in these efforts rather than placing the sole responsibility in the hands of the industry. When safety lapses do occur, they should be thoroughly investigated, regardless of whether they result in injuries or fatalities. If the Oct. 16 discharges had been followed by a thorough investigation, Hutchins’s death may have been prevented altogether.

The villain of this story isn’t Baldwin or Hall or anyone who was involved with handling guns on the set of ‘Rust’. Rather, the blame falls upon an industry that glorifies gun violence and hasn’t standardized safety protocols, and a government that leaves this industry unchecked and doesn’t look out for American workers. Whether they be the crew members who bring your favorite blockbusters to life, the Amazon workers who fill your packages or the restaurant staffers who prepare and serve your food.

While the government may not look out for these workers and their safety, we can — by treating these individuals with the empathy and respect that they deserve and supporting companies that promote safe working conditions for all. Recent history has shown that change starts with us, and no effort is too small.