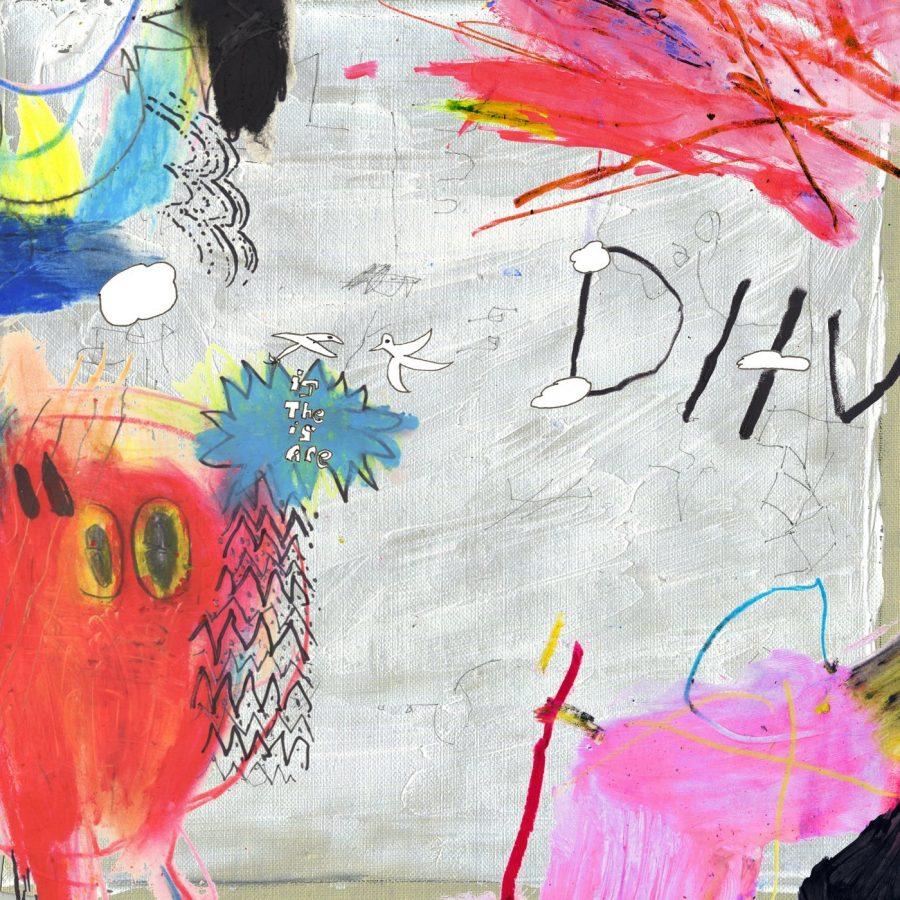 Is the Is Are is the second studio album produced by Indie band DIIV. Their first album, titled Oshin, was very well received in the rock community upon its 2012 release. Fans have waited anxiously for the band’s return.

Both Oshin and Is the Is Are were written and produced by the band’s front-man and founder Zachary Cole Smith. After a few years off — and a short stint in rehab — Smith returns with this highly emotional 17-track heavy record.

The singing in the album is usually quiet, acting as only one instrument among the others, instead of trying to dominate the show. However, what his music lacks in volume, makes up for in content; the album is packed with Smith’s emotions and extends feelings of remorse, sorrow and rejection, among others.

Most of the songs follow suit with a quiet but emotionally pungent vibe, which presents a unique and attractive sound that can serve well in the background of your study sessions or for just kicking it with your friends.

The album kicks off with “Out of Mind,” a solemn, almost fragile track that paints a picture of Smith at his most vulnerable state. The mood lifts after that as we are hit with three of the album’s four singles: “Under the Sun,” “Roi’s song” and “Dopamine.” In these songs, the pace picks up and we see some of Smith’s best instrumental composition.

Once we get past the singles, “Blue Boredom,” “Valentine” and “Yr Not Far” all capitalize on the theme of quiet and sometimes confusing lyrical composition. “Blue Boredom” is written like a poem— the entire song is a compilation of two or three word phrases that seem to be mostly unconnected.

If you think that is unorthodox, skip “Valentine” and listen to “Yr Not Far.” The track is three minutes, 19 seconds of only two phrases, “on yr own,” and “yr not far.”

Jumping ahead to the final single on the album, “Is the Is Are” is the ninth track.  For a moment we return to the slightly louder, upbeat sound that is prevalent in all of the singles. However, once we get past that, the Smith throws his listeners right back on track with his consistently quiet and sadistic lyrics.

The only time we really see them step out of their comfort zone is in “Out of Mind,” “Loose Ends” and in their singles. In fact, “Under the Sun,” “Dopamine,” “Roi’s Song” and “Is the Is Are” have a much different overall mood than the rest of the album. They almost seem out of place in the company of darker, more fragile tracks like “Grant’s song,” “Blue Boredom” and “Waste of Breath.”

While it may have been a bit convoluted, the album included lots of really great qualities.

Instrumentally, the band performed beautifully and was consistently on the same page — never overpowering or distracting the listener.

My grade would be an eight out of 10. I would have liked to see a bit more of the sounds they brought forth in the singles but I can’t argue with the themes and writing style Smith presents.