Removal of fraternities and sororities would not solve underlying societal problems 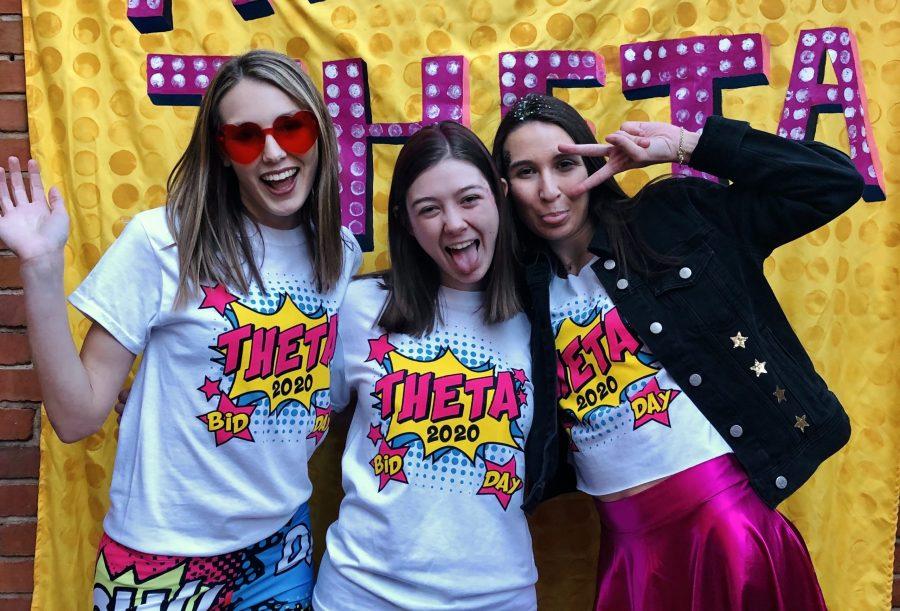 The abolition of Greek life at Wake Forest has once again come to the forefront of discussions amongst both students and faculty. Greek life across college campuses has been associated with hospitalizations, the emotional struggle of relating to the rushing process, racism and sexual harassment, among other issues. The question thus becomes, would abolishing the entire Greek community fix any of these problems?

While I recognize that only a small percentage of students truly benefit from Greek life, I believe that Greek life should be reformed rather than abolished. The two biggest issues with Greek life involve the socioeconomic factors that play a role in one’s social success and the issues caused by fraternity basement parties.

Greek life is rooted in white elitism, and wealth continues to play a significant role in the social dynamics of Greek society today. Membership in sororities and fraternities is expensive. While dues can be hard to manage on their own, other costs including merchandise, donations, eating out with fellow members and buying outfits for events add up.

Wealthier students are not as concerned about these purchases and can afford to make more of them. Girls who can afford to buy nicer clothes or go out to dinners before recruitment have better chances of receiving a bid to a top-tier sorority. Similarly, boys who can afford more expensive dues or have private school connections are more likely to pledge a top-tier fraternity.

Although wealth is not always tied to race, these factors are often correlated. A person’s intersectionality is essential to understanding their experience in Greek life, but also their time at Wake Forest as a whole. Students who can afford the benefits of Greek life are primarily Caucasian. Abolishing Greek life would not alter the interconnectedness of student wealth and student social hierarchies — other clubs and organizations would simply take the place of these Greek conventions and student wealth benefits would manifest themselves in other ways.

Fraternity basement parties — which are dark, crowded and fueled by intentions of romantic or sexual interaction — often bring higher risks of sexual misconduct and alcohol or drug-related mishaps than other social events. One in five women and one in sixteen men are sexually assaulted during their collegiate experience (National Sexual Violence Resource Center) and 90% of survivors do not report these occurrences.

So, what would change these environments? The reforms that would change this do not have to do with Greek life so much as they have to do with American male andWake Forest party culture. Personally, I am on a council working to make these changes and implement guidelines that hold men more accountable while also making parties safer without becoming less fun or over-monitored.

In my experience, the presence of Greek life organizations has actually made making these changes easier because the various fraternities and sororities can rely on each other for ideas, meetings and mutual accountability. Without these institutions, it would be more difficult to implement change.

Abolishing Greek life would eliminate the formal sororities and fraternities, but would not erase the underlying societal issues that they reflect. If these social groups were gone, they might be replaced with more problematic institutions that would be harder to regulate in the absence of large umbrella groups like the Interfraternity and Panhellenic Councils.

For example, when Dartmouth College eliminated Greek life, these organizations were simply replaced with underground and informal fraternities, one of which bore letters resembling those of the Ku Klux Klan.

Revising Greek Life is not an impossible task — avenues for positive change include helping fraternities and sororities adapt their bylaws to reflect equality, promote a more socially fluid environment and even establish new fraternities whose histories are void of racism.

The benefits of Greek life include networking, building lifelong friendships and cultivating leadership skills, as well as other social opportunities. Given the current standing of Greek life at Wake Forest, these benefits are only serving a small portion of the student body, but they could be serving a broader community at a deeper level.

By removing fraternities and sororities, the university would subject itself to the risk of less-regulated social organizations. Social options should also be expanded to provide similar networking and social opportunities to students outside of Greek life so that the pressure to rush is relieved.

Many Greek life-related issues stem from cultural problems that would emerge in any set of social circles. The most effective way to tackle these problems is by reforming Greek life to overcome its racist and elitist background, while still maintaining the global connections and experiences they provide. Similar actions can be taken to conquer the sexual violence risk at parties by utilizing the unified Interfraternity and Panhellenic Councils to enforce preventative measures and promote accountability.