Lady Deacs beat Duke for the first time since ‘93 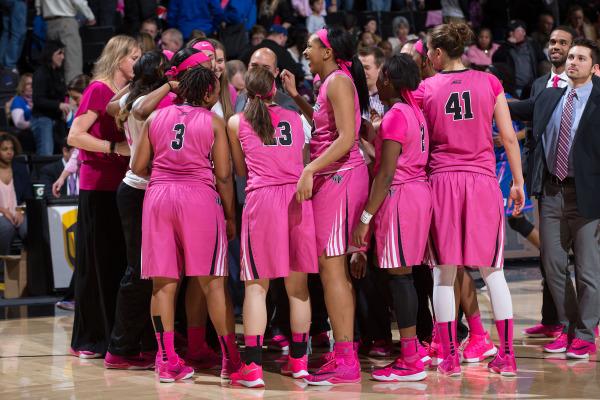 The Deacs faced the Clemson Tigers on Thursday, Feb. 11 at Clemson and came out victorious. This was their fifth ACC win and their third road win in the conference.

Amber Campbell of Wake Forest had a quiet 19 points and as always, played stellar defense, finishing with four steals and six rebounds. Milan Quinn also contributed with 14 points and 11 total rebounds, nine of which were defensive.

Clemson’s Aliyah Collier was the main contributor and had 17 rebounds and nine points. Clemson shared the ball  well on offense; two players of the starting five finished with five assists each, while Wake Forest only had 8 total assists in the game.

The Deacs did not have a great start — they committed two turnovers within the first two minutes and Clemson took the lead for the majority of the quarter. Clemson out rebounded Wake Forest, initially, but the Deacs started to gain momentum halfway through the first quarter after getting rebounds and playing more aggressive defense, causing Clemson to turn the ball over. Wake Forest took the lead at the end of the first half 16-13.

The lead started to stretch into the second quarter; Elisa Penna made four crucial free throws and Quinn and Campbell each had a few layups.

two critical three pointers that put Clemson in the lead for three minutes. Wake Forest came back with a layup by Quinn and a three-point shot from Campbell. The Deacs took the lead and kept it for the rest of the game.

The final score was 55-45; the Deacs pulled out another ACC win and went into the Duke game with a conference record of 5-7. Wake Forest played Duke on Feb. 14 in Winston-Salem. It was another great game for Amber Campbell; she led the team in scoring, finishing with 27 points. Duke’s Angel Salvadores and Oderah Chidom were the leading scorers for Duke finishing with 16 and 18 each.

Although Wake Forest only played seven players the entire game, they came out victorious and with another ACC win under their sleeve.

This was an evenly matched game. It started out similarly

to Clemson; the Deacs couldn’t find their groove and had unnecessary turnovers in the first few minutes. Once the second quarter started, the Deacs came back strong and started to play smarter and better team basketball.

Overall, Duke had 28 points in the paint, while the Deacs only finished with 24, but this wasn’t too much of a difference. They each had eight fast break points and no more than five bench points.

The Deacs played great defense against Duke’s main shooter, Rebecca Greenwell, who only finished with a total of 11 points.