The Scarlet Knights step up in place of Texas A&M, which withdrew due to COVID-19 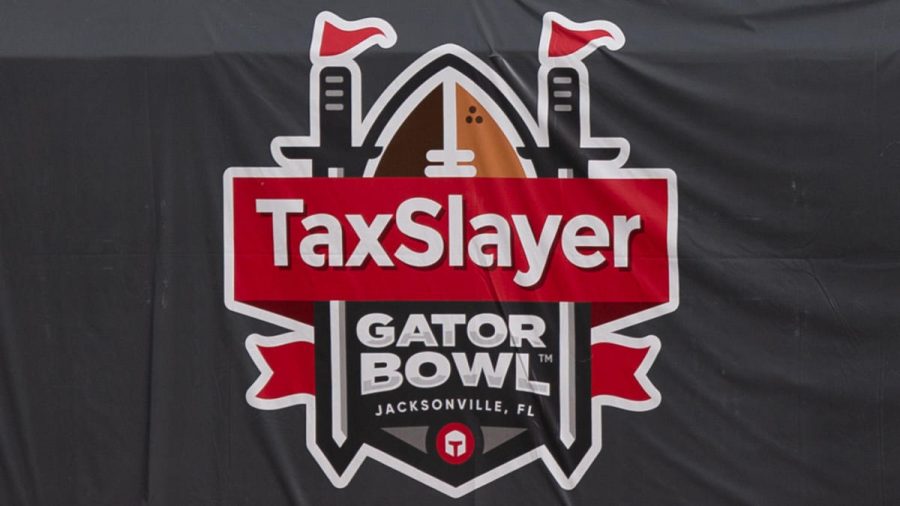 Nearly 24 hours after being told that Texas A&M was backing out of the Gator Bowl, the Demon Deacons have found a new opponent — Rutgers.

Tuesday afternoon, it was announced that the Aggies would not be able to play in their scheduled bowl game against Wake Forest due to player opt-outs and COVID-19 issues within the program.

With many players planning to transfer or opt-out of the game in preparation for the NFL Draft, it was estimated that Texas A&M had roughly 60 players remaining on their roster.

With COVID-19 taking its toll on the team, Athletic Director Ross Bjork told ESPN, among other outlets, that the team is now down to 38 scholarship players, 20 of which are offensive or defensive linemen.

After the announcement of the backout, Texas A&M Head Coach Jimbo Fisher expressed disappointment in the outcome.

“It is unfortunate, but we just don’t have enough scholarship players available to field a team,” Fisher said.

Bjork shared Fisher’s sentiment as well in his statement on the team’s withdrawal.

“It is heartbreaking for our players, coaches, staff and fans that we are not able to play in the TaxSlayer Gator Bowl,” Bjork said. “Post-season football is the pinnacle of the season, and when the opportunity is lost, it hurts on many levels. As we have learned in the last 21 months of this [pandemic], the well-being and safety of our student-athletes is paramount.”

“Coach Clawson and our student-athletes have developed Wake Forest football into a nationally-relevant and championship-level program,” Currie said during a press conference after Texas A&M’s withdrawal. “With Wake Forest football fans again overselling our ticket allotment and poised for a huge turnout in Jacksonville, we will exhaust all options to find an opponent and provide an opportunity for our No. 17 nationally ranked football team to compete for a final time this season.”

During the same press conference, Currie also alluded to the fact that four teams had reached out offering themselves as opponents. Early rumors mentioned Illinois, California, Texas, Army and Coastal Carolina as potential opponents.

Early in the evening, a report from nj.com, later confirmed by Nicole Auerbach from The Athletic, stated that Rutgers would be the team set to play the Demon Deacons, should certain guidelines regarding non-bowl teams stay in place.

On Thursday morning, the NCAA Division I Football Oversight Committee decided to stick with their current policy regarding 5-7 teams that placed an emphasis on the Academic Progress Rate, allowing the Scarlet Knights to face off against Wake Forest.

Even though Rutgers was chosen as the first-choice replacement for the bowl game, there were some concerns regarding how prepared the team will be to play.

“[Rutgers] athletes have been away from campus, will have to rush back and spring into practice for a bowl in nine days,” said Sports Illustrated’s Josh Dellinger in a tweet on Wednesday night. “There are concerns among some officials.”

Despite those concerns, as of 3 p.m. Eastern Time on Thursday, Rutgers had officially accepted the invitation from the Gator Bowl. Head Coach Greg Schiano expressed gratitude for the opportunity.

“This is an exciting time for Rutgers,” Schiano said. “I’m so happy for our players to be able to experience a great bowl game atmosphere. Anytime you can go out and test yourself against the country’s top talent, it creates a tremendous opportunity for our players to grow and develop.”

Barring any further issues regarding COVID-19, Wake Forest’s bowl game is settled. The Gator Bowl between the Demon Deacons and Scarlet Knights will be played in Jacksonville at the previously scheduled game time of 11 a.m. on Dec. 31.