Student provides update on the current state of rap

The rap industry remains an ever-vibrant, dynamic industry with a lot of drama to cover 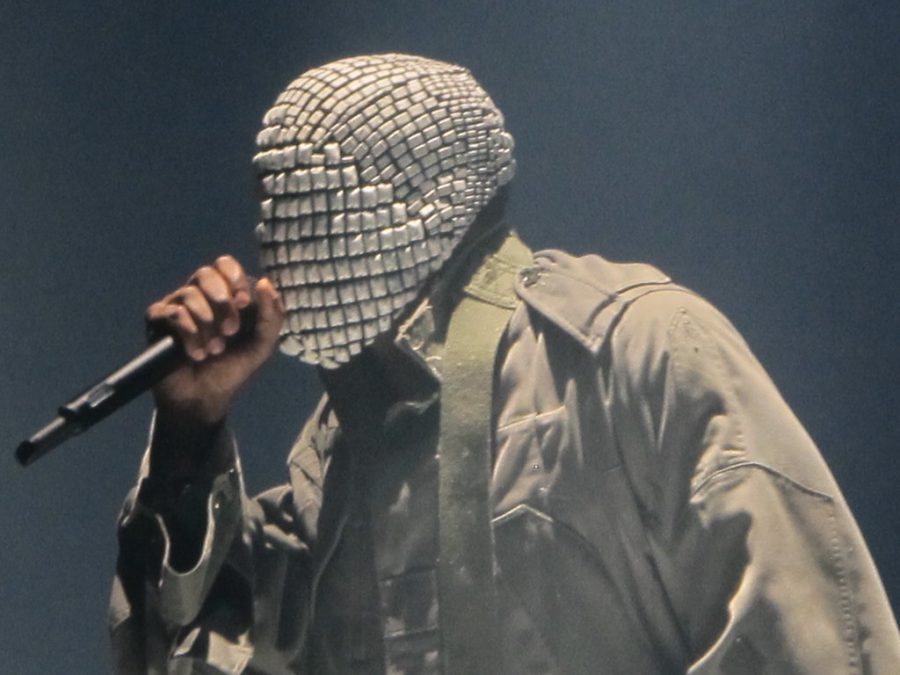 Ye, formerly known as Kanye West, has remained the center of attention in the world of hip hop following his release of Donda.

A lot has happened recently in the world of rap, so I am going to highlight some of the biggest moments.

It’s hard to believe that Kanye West released a song on time, but it might be even harder to believe some of the things Ye says in this song. Some of my favorite lines are — “no more counselin’ / I don’t negotiate with therapists” and “how I ain’t bring nothing to the table when I’m the table?” His writing reminds me more of the Yeezus era than anything recent, which I love.

I would be remiss if I didn’t bring up his diss on Pete Davidson — “God saved me from that crash / Just so I can beat Pete Davidson’s ass (Who?).” The idea that God saved Kanye from a car crash just so he can beat up some kid from Staten Island is obviously ridiculous, but as long as this beef keeps motivating Kanye to drop more music, I’m all for it.

Pushin P’s with Gunna and Future

From what was mostly a weak and uninspired album release from Gunna, one gem emerged. On “Pushin P”, Future raps, “She not a lesbian, for P, she turn Pesbian (Pushin’ P, I’m pushin’ P)” What does P mean? What does it mean to “push P”? What is a Pesbian? Those are all fair questions. P used to be just a substitute for “player”, but now it seems far more flexible.

Regardless of its direct translation, P has seemed to retain a positive connotation. You might be wondering, how does one be more P? Gunna provided us with some examples in a recent Breakfast Club interview. He said, “jumping in a person’s beef or situation when you don’t know what’s going on is not P, [but], putting your people in position is P. Bossing your b**** up is P. Risking your life to feed your family is P.” It may be too early to say, but the invention — or reinvention — of this term may serve as a cultural reset in hip-hop and a revolutionary moment in the history of the English language.

Sweatshirt’s last three releases have been marked by dark production, an apathetic delivery and lyrical themes of depression and grief. These aspects resulted in some of the most emotionally-charged hip-hop music ever. In his most recent album “Sick!”, Sweatshirt departs from this signature style for something brighter and more eclectic. While the themes of depression and grief remain, he raps about them in more of the past tense. Sweatshirt still addresses difficult topics like the ongoing pandemic, but there is a new sense of hopefulness and optimism that is new for Sweatshirt’s music. The results vary in his new sound experiment, with some songs sounding more like unfinished ideas than others.

I don’t think I can write very much about this but I had to include it — please, just look it up. It’s worth the read.

There’s a long list of artists that have teased at an upcoming album in some way: Kendrick Lamar, Denzel Curry, Joey Bada$$, Kid Cudi, A$AP Rocky and Freddie Gibbs, just to name a few. It’s even rumored that Kanye West will drop a Donda 2. We don’t have many release dates, and I wouldn’t be surprised if some of these artists didn’t drop. Unfortunately, Playboi Carti and Kanye West have made it fashionable to not drop when they say they will, and I just hope these artists don’t follow in their footsteps.