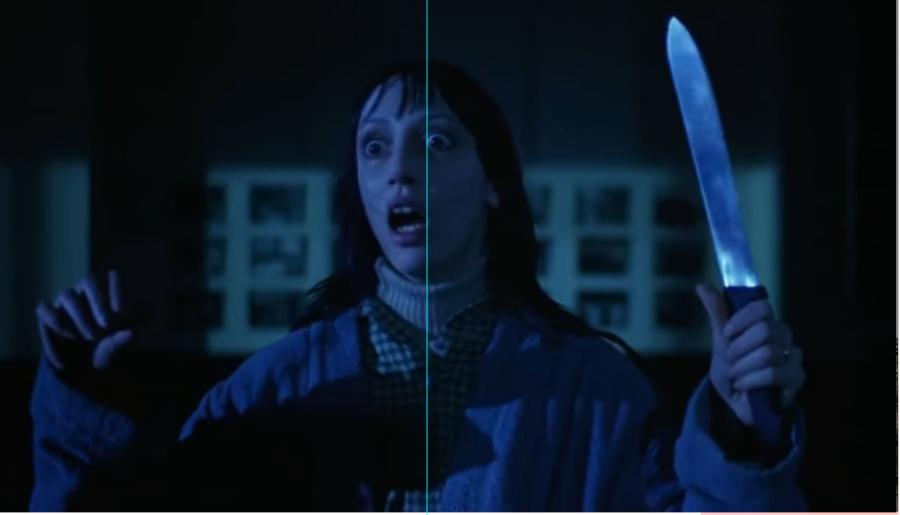 Horror is a hard genre to define. From the earliest silent films of the 1920s to the present day, horror spans a wide range of sub-genres: supernatural, paranormal, psychological, slasher, sci-fi, comedic and found footage — just to name a few. In crafting this list, I had three aims in mind: showcase films that might be a new discovery for the reader, include a runner-up that could have easily been the first choice and include a foreign film in order to promote movies that people might avoid because of an aversion to subtitles. It may come as a surprise, but many of our favorite American horror films have been inspired by foreign films — which is even more reason these pivotal movies deserve recognition.

“Rosemary’s Baby” is perhaps the quintessential psychological horror film: it is a deviation from the ordinary tropes of young married life by plunging it into the depths of evil. In Roman Polanski’s vision, no one can be trusted, and our worst fears are merely the tip of the iceberg. “Rosemary’s Baby” is a certified classic that showcases Polanski’s masterful direction.

Phillip Kaufman’s remake of the 1956 classic is a new variation on horror. From black-and-white to color, from small town to major city and from 1950s hysteria to 1970s hip progressivism, the new “Body Snatchers” takes off running and never looks back. Donald Sutherland is superb as an unwitting health inspector who turns up more than he could have ever conjured up in his worst nightmare.

Isolated in a giant hotel as caretakers, a family is faced with delusions, madness and a host of angry spirits. Who is their young son’s imaginary companion, “Tony”, and why does he keep repeating the word “redrum”? Stanley Kubrick creates a visually-stunning film with color-drenched, symmetrical shots that transform a seemingly benign hotel into a terrifying living being.

In M. Night Shyamalan’s haunting masterpiece, a traumatized child who claims to see dead people speaks to a child psychologist who is also grappling with his own issues of isolation. This film has an incredible plot twist that will stay with you long after the last scene is over.

A woman returns to the orphanage in which she was raised. Within the haunted walls, the woman’s young son begins to encounter the ghost of a masked child. The terror only deepens when her son goes missing. This is a film by A.J Bayona, produced by Guillermo del Toro and is a great introduction to Spanish horror.

After deciding to stay on her desolate campus during Thanksgiving break, a young college student is terrorized by a group of ritualistic murders. A lesser-known, yet highly compelling, college-based horror movie.