CRISPR speaks for the trees

Climate change is threatening forests, and biotechnology could be the tool to save it. 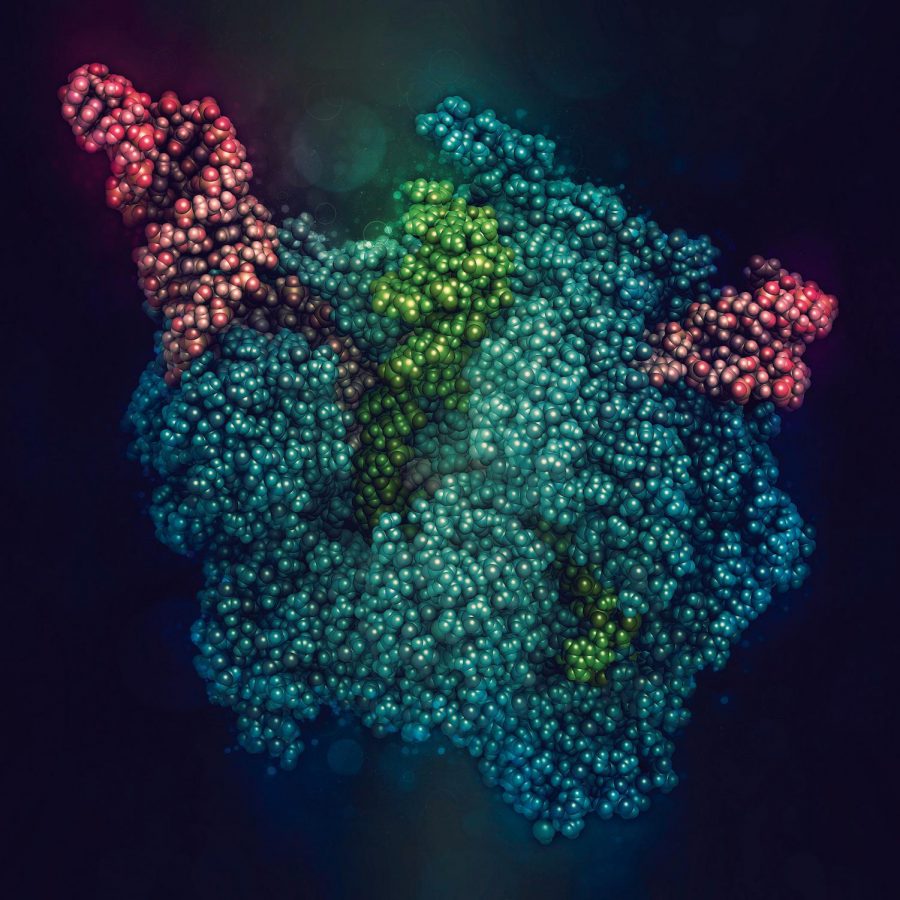 Courtesy of the American Chemical Society

If you’ve taken any biology class in your life, you are probably aware of the term homeostasis, which is the concept of retaining an equilibrium among elements — typically physiological — that work together to sustain life. Plants embody this idea adeptly.

From a biological standpoint, trees are actually under relentless attack from pests, from harsh weather, from poor environmental conditions, and from humanity. Unabating attacks from their environment require an equally robust defense, but climate change seems to be tipping the scales.

One significant player in this arboreal assault is the mountain pine beetle, Dendroctonus ponderosae, a fiend to forests that can fit on your thumb. Introduced to the lush woodlands of North America by European colonizers, the mountain pine beetle has been munching on North American forest for hundreds of years, mostly under the radar, as explained in a recent iBiology Case Study on saving the American Chestnut.

For most of North American history, these beetles have been unproblematic participants in the life cycle of forests and the trees that make up their habitat, but human-induced climate change is giving these beetles a leg up in natural selection.

The short life span of these beetles revolves around when they can produce new offspring, punctuated by periods of incessant munching on American Chestnut trees. These beetles, dictated by a magnificent temporal clock, listen to the seasons, note the shift in temperature and plan their periods of reproduction around the changing regional climate every year.

As trends in global climate reduce the harshness of winters in the North American forests where these beetles live, larvae can remain viable throughout the winter, never experiencing a period of reduced reproduction. Resultantly, these tiny beetles chow down on pine trees across the United States and then lay eggs, which survive the winter, producing more beetles that do the same.

The solution to this problem might be much, much smaller than a beetle, but its implications are nothing short of monumental. CRISPR is a molecular biology technique that takes advantage of ancient bacterial immune systems used to recognize and combat invading viruses, called bacteriophages. In combination with special enzymes, titled Cas enzymes, a CRISPR-Cas system can recognize a genetic sequence and perform a special “cut” at a certain genetic site, allowing for the insertion or deletion of genetic transcript.

Laboratories around the world are currently using the CRISPR-Cas system to modify genomes, allowing for genetic testing of traits that could give some species in dire situations an advantage. Using this technology, it could be possible to “generate trees that will be more tolerant to drought, more tolerant to cold conditions” or ones that “grow faster, or are structured differently to hold more carbon,” wrote University of Concepción professor Sofia Valenzuela Aguila.

Genetically engineering trees to be more resistant to conditions that harm greater forest health could be instrumental in maintaining the homeostasis of the forest as an entire system.

While CRISPR-Cas technology has been used often in biochemical contexts throughout the past decade, Using genetic editing at the level of an entire ecosystem would be a monumental task. After all, being the conductor of one of the world’s greatest genetic orchestras would be quite a lot of pressure. According to Doria Gordon, lead senior scientist at the Environmental Defense Fund, “Biotechnology in forest health is more potential than real right now.”

Manipulating the genomes of tree species at a scale that realistically improves forest health is an impossibly tall task at this time, and there is hardly a map to guide scientists in how to reverse-engineer a perfect forest. Still, investments in tree health are necessary for retaining the health of entire ecosystems, and CRISPR-Cas gene editing could be the perfect armor for species that are bearing a thumb-size invasion.