Blind compliance proves to be dangerous 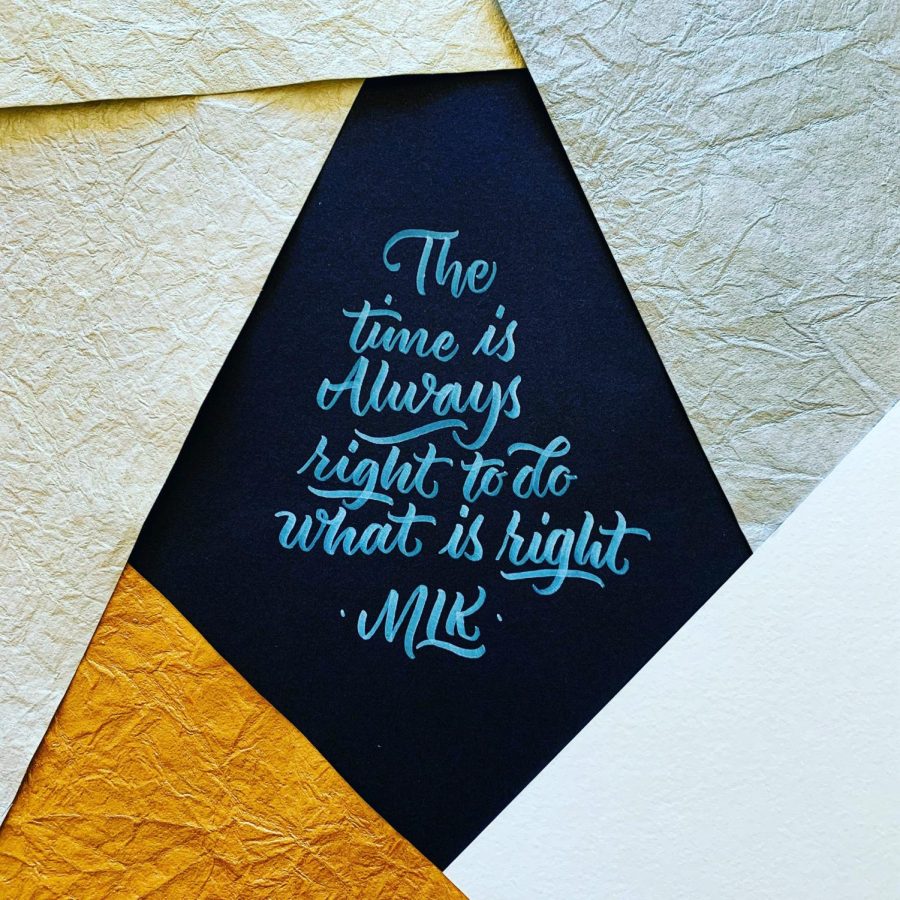 As the mask mandate ends, we should reflect on why it was so successful.

Today, Feb. 10, marks the end of the outdoor mask mandate enforced in Spain. Before now, the streets were filled with masked individuals adhering to the policy intended to slow the spread of COVID-19.

What struck me upon arriving here was the degree of compliance with which the general populace has obeyed the law.

During my first week abroad, I was in awe of how every person was diligently wearing their mask outdoors. In the United States, it has been nearly impossible to get even half of the population to follow the outdoor mask policies throughout the pandemic. It would certainly be impossible to convince the American public to wear their masks with the same compliance as the Spaniards have to date, especially this far into the crisis

On the subject of social compliance, I have been led to a couple of questions, mainly concerning the stark difference in social compliance in European countries as compared to that of the U.S.

Another issue to take into consideration is the potential historical explanation for this difference, as well as the pros and cons of these distinct American versus European outlooks.

Obviously, Europe and the U.S. differ in their modern forms of government. While some monarchies still exist, like those of the U.K. and Spain, the royals themselves make very few influential decisions. However, the monarchical history of the past still impacts people today. From what I have observed, both in passing and in conversation, Europeans do not have the same sense of individual agency in regards to governmental policy as Americans. This makes sense when comparing the histories of Europe and the U.S.

Much of Western Europe was established on medieval serfdom, a system that did not allow individual thought between the governed and those who govern. Serfs did as they were told in exchange for security against warring parties and a small share of the crop they produced.

For much of European history, compliance had been a critical component of survival within organized society. There have certainly been exceptions over the course of European history in which the people united in order to counter governmental abuse, such as the French Revolution. However, generally speaking, power within Europe has historically been grossly concentrated within the hands of either the government or the Church.

The U.S. was established to be fundamentally different from Europe. The U.S. is imperfect in many ways but the core foundation of the formation of our society as a republic was to shift the concentration of power from the monarchal, feudal power distribution that existed in Europe. The Founding Fathers aimed to give the people an unprecedented voice, and this participation of individual citizens in determining policy is what differentiates the U.S. from Europe the most.

When comparing the general histories of Europe and the U.S., one might counter and say that modern Europe features aspects of democracy like the U.S. I would argue that while there is a presence of voting and a technical framework of democracy, the serf mentality of Europe is still ingrained in the populace. Compliance as a key component of survival still drives as many Europeans today as it once did a millennium ago.

That is not to say that compliance is inherently bad — in regards to the mask policy that prompted my meditation, it has likely helped mitigate the spread of COVID-19. What alarms me is my fear that people here do not wear their masks to help others — they wear them because it’s the law and because they are told to obey. This sort of compliance is inherently dangerous because it is thoughtless.

Following rules just because they are the rules and not because they are thought to be just and reasonable has led to some of the greatest human atrocities across history. The modern dictators of European nations during and after World War II rose to power as a result of populations blindly following the law. The U.S. has never endured dictatorship — perhaps this is because we have never had a serf system or monarchies as the Europeans did.

I am not rejecting the idea of social compliance — it is often necessary for the greater good. The lack of unity in the U.S. when compared to Europe is often frustrating.

It is vital that we think about the role compliance plays in our lives and consider the question of whether we follow rules because they are the rules or because we believe they are right.