Critical Race Theory needs to be taught in schools 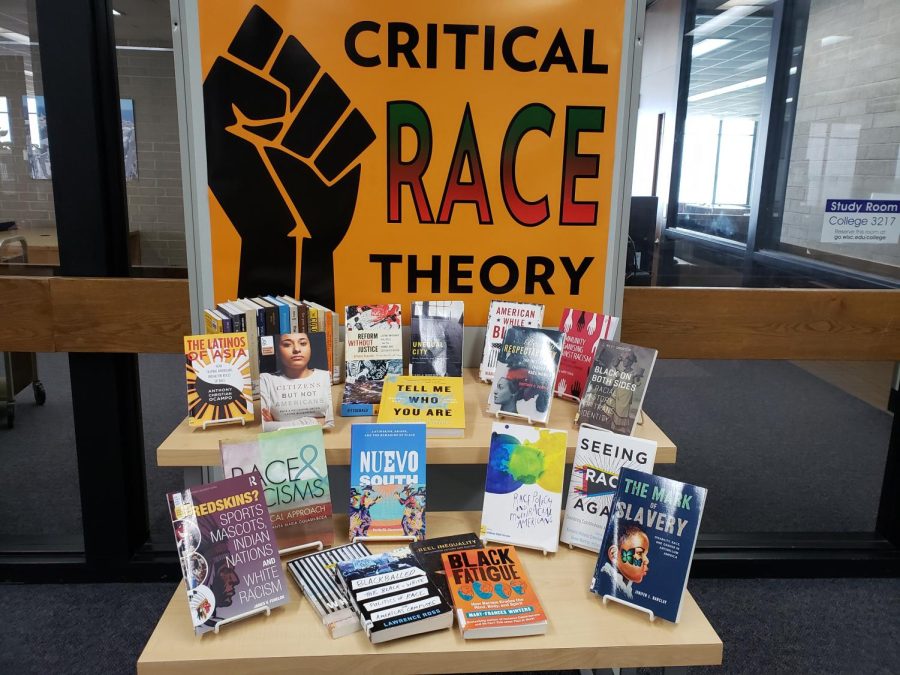 Bans of Critical Race Theory in school can be dangerous.

As the Washington Post poetically states, “democracy dies in darkness”. In recent months, books on racism and the Holocaust have been banned across a number of American public schools in North Carolina’s neighboring states of Virginia and Tennessee.

Traditionally, right-leaning party platforms — which were founded on the ideas of minimal government interference — have tended to take a more libertarian approach to censorship. These recent actions are a stark contrast from the party’s traditional beliefs, initiating steps towards a highly-controlled, highly-censored and highly-regulated political system.

Critical race theory — an education theory originally founded in the 1970s — is the subject of debate that has caused this series of restrictions on education and literacy materials. The concept is intended to teach American history through the lens of racism and to highlight some of the darker truths of our past in a way that enhances overall social awareness.

Today, critical race theory has been hijacked by groups with extreme views on a racial hierarchy. These right-wing groups encouraged Donald Trump to ban CRT from federal procedures. Once banned, the lines between those supporting and opposing CRT were drawn. On one side is Project 1619 and on the other is Project 1776 — the former is in support of CRT, while the latter is not.

The 1619 Project is named in recognition of the year that slaves were first introduced into the United States. Project 1776 was coined by Donald Trump, following his banning of CRT.

The years 1619 and 1776 both shifted the trajectory of American history and each has very different — yet important — implications. These two years in which these sides have been pitted against each other in a battle for educational persistence are only perpetuating the gridlock and hyperpluralism we are witnessing in our society today.

Instead of division, a singular American history can exist and should be taught: a history that involves both 1619 and 1776, which are equally important in defining our country.

Parents who oppose teaching about racism in schools have expressed that they feel it is a form of opinionated or indoctrinated teaching. These parents — the same parents whose representatives have chosen to ban books and restrict education — adhere to more conservative ideologies and feel that teaching history through a racial lens is a way of gaining control over education.

I would agree with them that opinions are not to be taught in schools; I believe that allowing teachers in public schools to preach their opinions could allow the spread of bigotry and sets a bad precedent for teaching that is not based on facts.

These movements are exclusively driven by race, making these teachings about history not opinions but purely factual. Teaching about racism is not opinionated teaching nor indoctrination because it is true.

It is difficult to express the importance of teaching about racism because of the fact that it is simply American history. Nothing about this teaching is meant to inspire guilt, it is meant to empower individuals who have the capability to stop the perpetuation of racism. Control and censorship are not only out of character for the extreme right, but are dangerous to the American people regardless of party or ideology.

This educational theory has been around since the 1970s. We are only seeing uproar because of recent leadership that has encouraged bigotry and aggressive partisanship. If a student chooses to disregard or ignore the realities of the American past then that is a choice they are making — it is not the responsibility of their school to hide these facts from them.

To fail to even present students with these realities is a step further into the darkness — and a step away from the all-important American freedom we have preached about since 1776.