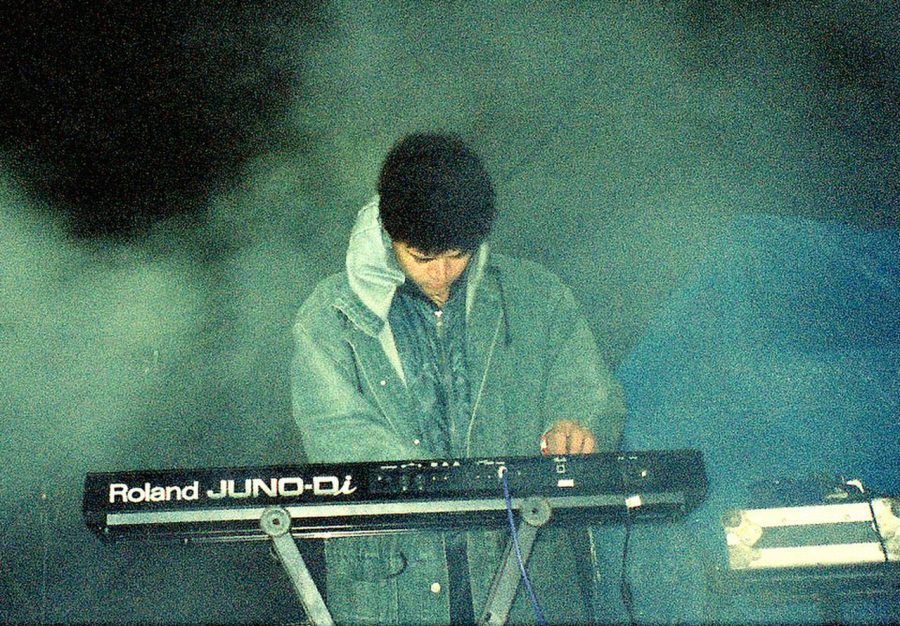 As a subgenre of electronic music, vaporwave is focused on reviving synthwave sounds of the 80s and 90s and recontextualizing them into a futuristic, melodic soundscape. It originated in the early 2010s — and while there’s not a single album the sound can be traced to — I’d recommend starting with Macintosh Plus’s “Floral Shoppe”. It’s a warm, inviting introduction to the genre that makes you feel nostalgic for a time you were not even alive.

From there, I’d recommend my favorite artist in the genre, ESPRIT. He has a lot of great projects out there, but my favorite would probably be 200% Electronica. He offers the same synth-heavy warm nostalgia as Macintosh Plus, but the instrumentation is a bit more diverse and there are some really cool distorted vocal manipulations woven throughout the album.

Despite rarely having lyrical content, vaporwave projects often have very powerful social messaging behind them. For example, James Ferraro’s “Far Side Virtual” interpolates melodies that sound like soulless, corporate jingles to create a vision of a dystopian, hyper-capitalist future.

Unfortunately, this genre has seemed to fade into irrelevance in recent years, alongside the cyberpunk, neon-dominated subculture that grew with it.