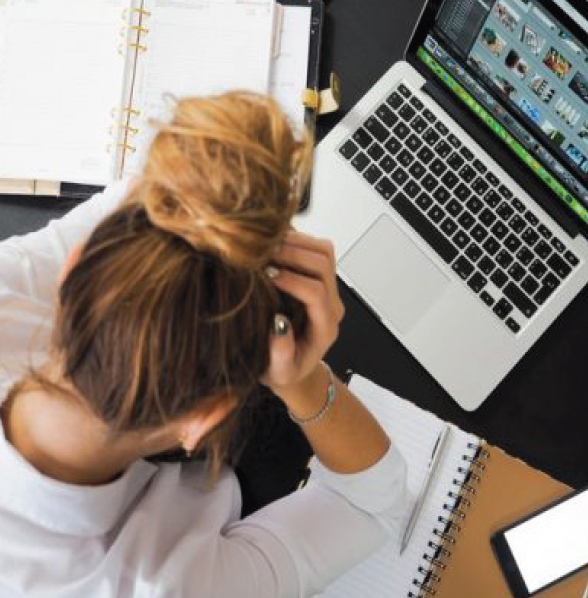 Students feel increasing pressure to be involved on campus.

Get a job. Get an internship. Pay for school. Pay for your social life. Get extra credit. Take more classes. Volunteer.

One of the benefits of the college experience in the age of the internet is the ability to get involved with so many different things. Not only is it possible to find more organizations to be part of on campus, but it’s also extremely easy to find things to get involved with outside of college.

Don’t get me wrong, I know how important it is to get involved on campus. It is fulfilling, a good way to meet people and looks great on a resume.

A study on the involvement of college students from the Center For The Study Of Student Life at the Ohio State University found that “employers rated the students that had been at least minimally involved in co-curricular activities as more hireable than those who were not involved at all. Employers rated highly-involved students as more career-ready than minimally-involved or uninvolved students.” Even more incentive to get more involved in things right? Not only do you get all these immediate benefits, but you get that much of an edge above the competition in the long run.

However, sometimes, it feels like you’re still behind everyone else even though Wake Forest has more than 250 organizations on campus, not to mention the opportunity to do an internship or volunteer off-campus.

I asked 111 college students if they felt they were involved in enough extracurriculars on and off-campus. Of them, 44% said they did not feel involved enough. A few people even reached out to me and said they felt like they wanted to do more, specifically outside of the classroom. These were people I know who are involved in things on campus, and yet we all feel as if we’re still not doing enough.

Even being involved in one organization, whether it’s Student Government or Greek Life, has so many benefits both socially and career-wise. However, we’ve been trained our whole lives to think that we’re not doing enough.

To get into any college, you have to demonstrate that you’re involved in something outside of academics. To get into Wake Forest — with its holistic approach that prides itself on looking at the whole person — you have to be involved in a lot. I want to emphasize that this is not a bad thing. It’s amazing to be surrounded by people who are passionate and enjoy so many different things.

However, we’ve been taught our whole lives that to be exceptional, to be involved in so many things, is completely normal. From the moment we entered high school, if not earlier, it was all about doing the most.

Now that we’re beginning to consider our next steps, it feels like we’re starting it all over again. That we did it once is amazing, but we also need to re-train ourselves. It’s ok to take a step back and realize we are all doing more than enough. Wake Forest’s academics are no joke, whether you’re a communication, business, or chemistry major. Doing anything on top of it … we’re already exceeding expectations every day.

We need to realize that we’re all doing our best and that’s more than enough.