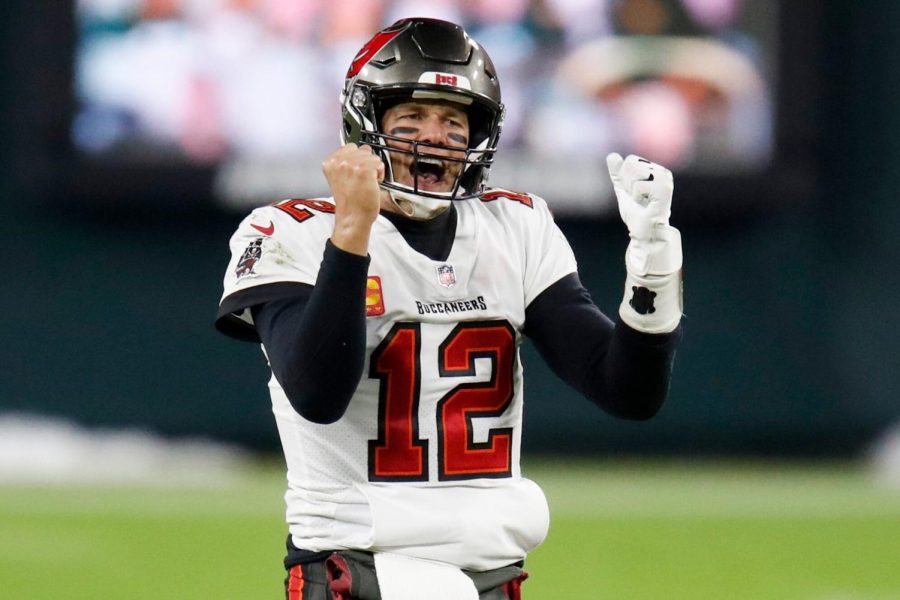 Courtesy of the New York Times

Tom Brady still has something left to prove.

For 41 days, it was strange to imagine a National Football League without Tom Brady. Now, we no longer have to.

On Feb. 1, Brady took to his social media accounts to share that after 22 seasons of making history through his accomplishments as an NFL quarterback, he was stepping away from his role as an athlete in the sport.

However, less than two months later, Brady announced that he would not be retiring, but that he would be returning to the Tampa Bay Buccaneers for his 23rd season in the NFL.

“These past two months I have realized my place is still on the field and not in the stands. That time will come. But it’s not now,” Brady said.

It should not be surprising that Brady’s “retirement” was so short-lived. A crucial part of Brady’s success over the past two decades has been his competitive nature. His competitiveness has allowed him to become arguably the greatest quarterback of all time, with a multitude of accomplishments that include 10 Super Bowl appearances and seven titles.

The 44-year-old quarterback has famously said, “When I suck, I’ll retire.” That was in 2014. Eight years and four Super Bowl titles later, Brady finished the 2021-2022 season leading the league with 5,316 passing yards and 43 touchdown passes.

Because he is so clearly still at the top of his game, it would be pretty hard to imagine Brady sitting on the couch every Sunday with the knowledge that he is better than most of the quarterbacks currently playing.

This truth seemed to be in the back of Brady’s mind from the day he announced his departure from football to the day he announced his return. He consistently avoided definite statements when asked about his retirement, including on his own podcast, “Let’s Go!”, when, in response to the idea of a possible return to the NFL Brady said, “never say never.”

When one considers Brady’s refusal to commit to his original decision alongside his history as a stubborn competitor, it began to seem increasingly impossible that he could leave the game in the way he did after the NFC Divisional Round, when he brought his team back from a 27-3 point deficit against the Los Angeles Rams, just for them to come up short at the end.

At this point in his career, Brady really has nothing left to prove to the world — rather, his motivation concerns what he has to prove to himself.

A large part of what motivates Brady is his own love for the game. If he can still play at an elite level, the question that would plague him if he retired now would be: what if?

In 2019, I was in the stands during Brady’s last regular-season game as the quarterback of the New England Patriots. As I watched Brady walk off the field after an unexpected loss at home to the Miami Dolphins, there was a sense of finality and resignation to the idea that he had grown and accomplished as much as he could in New England.

About two years later, he walked off the field at Raymond James Stadium, home of his new team in Tampa Bay. This time, as he stoically left without so much as a glance back to the field, it was clear that there could be more to this chapter of his career, if he chose to pursue it.

When he sucks, he’ll retire. Unfortunately for the teams on the Buccaneers’ schedule, that will not be this season. For the rest of the world, we have the privilege of watching Brady continue a career that will probably never be rivaled. We do not have to confront the reality of an NFL without Tom Brady, at least for a little while longer.