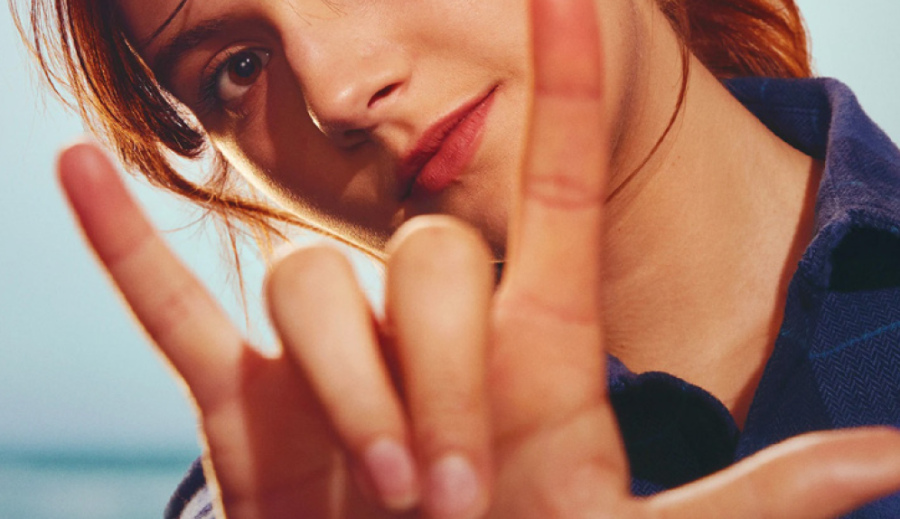 “CODA”, an abbreviation for Child of Deaf Adults, is the dark-horse contender this year. In a well-constructed coming-of-age piece, a girl with normal hearing discovers herself while living with her deaf family. Despite being nominated for only three awards, it currently has the second-best odds to win the Best Picture award.

In the other categories, Troy Kotsur, who portrays the dad in the film, is the favorite to nab Best Supporting Actor, surging ahead of another actor we’ll touch on a little bit later.

This movie has been a fan favorite, but I didn’t have the same warm feeling after viewing it. This is also an Apple TV+ feature, so if you’ve had any relatives hounding you to catch up on some “Ted Lasso”, here’s your chance to kill two birds with one stone with a free trial.