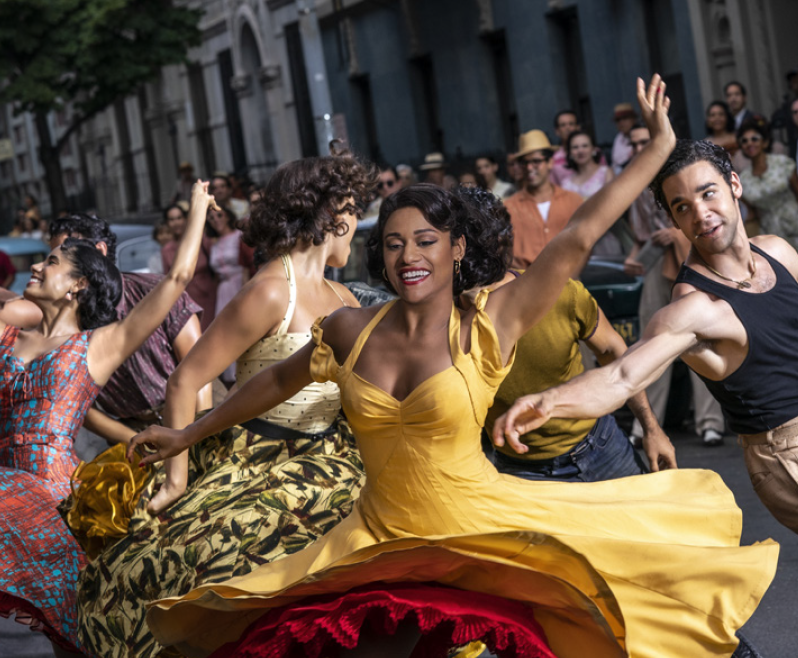 This might be the most impressive feat of the last year — Steven Spielberg adapted the unadaptable. With input from Tony Kushner and Stephen Sondheim before he passed on, I found this version to be even more enjoyable than the 1961 film.

Ariana DeBose will likely win Best Supporting Actress for the same role that won Rita Morena her Oscar. Although it’s not in the top three of odds (“The Power of the Dog,” “CODA,” and “Belfast”) — the Academy has had an extreme anti-streaming bias, which would most certainly affect “The Power of the Dog” and “CODA” — this film is an amazing production that has generated a lot of buzz going into the big night. Out of all these films, this is my pick to win Best Picture on Sunday.