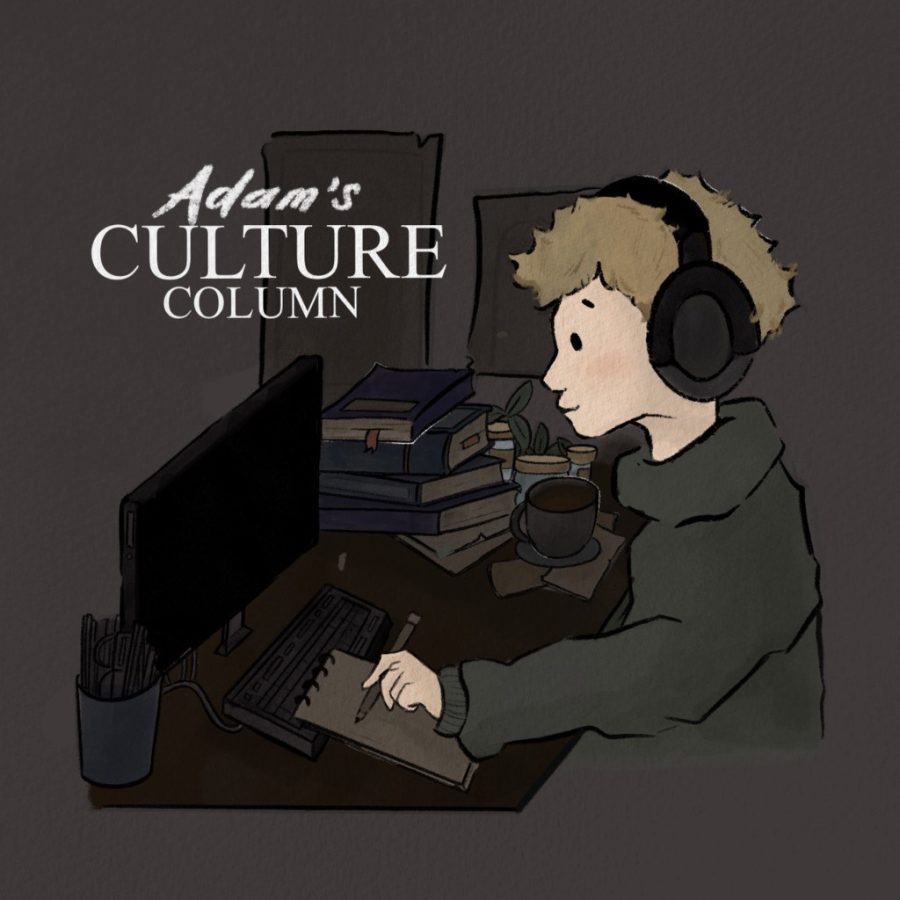 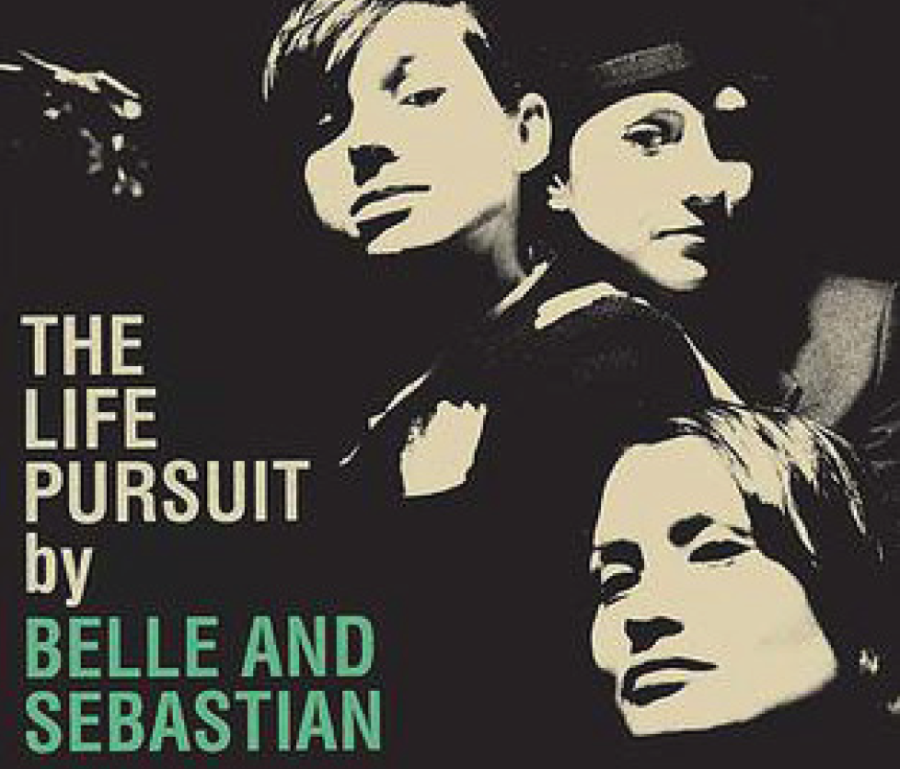 As we turn to spring, there is no better time to enjoy some light, uptempo tunes. “Another Sunny Day” by Belle and Sebastian feels like the soundtrack to a montage of a perfect date — with a romp through meadows, picnics at sunset and anything else you could want. As its title suggests, the entire track feels drenched in sunlight, with a burst of solar power in each verse that follows the relaxing instrumental breaks. Try putting this on when you are walking across campus to your favorite class.

Last week was such an exciting week for music. In the same stretch, Charli XCX, Sweet Trip, Blade and Ecco 2k, ROSALIA and GAYLE all released major projects.

Perhaps the most shocking release was Sweet Trip’s three-hour album, which seems to serve as a farewell soundtrack, now that the band has broken up.

I am not someone who typically listens to draingang music — mainly because of the amount of grief that fans receive on the Internet — but I found myself enjoying various moments on “Crest”, like the penultimate track, “Girls Just Want to Have Fun”.

My favorite projects of the week were “MOTOMAMI” and “CRASH”. While I have just recently discovered ROSALIA’s music, I find her and Charli XCX to be fresh, invigorating figures in pop music, who drew on the hyperpop genre to create gigantic sounds.

Finally, Weatherday and Asian Glow — two of the most experimental figures in the music industry right now — dropped a six-track EP on bandcamp, titled “Weatherglow”.

Coming off of his latest performance as the title character in Matt Reeves’ “The Batman” and a sure-to-be iconic GQ cover, Robert Pattinson celebrated his recent success during a party thrown for him by GQ and Dior.

Maintaining the dark, angsty aura of his on-screen character, Pattinson donned an all-black Dior suit with a black sweater underneath.

On the guest list were stars from various backgrounds, like Quavo, Phoebe Bridgers, Andrew Garfield, Awol Erizku and Taylour Paige.

The dinner party highlighted some of the best artists and designers today, but I think Angus Cloud — known as Fez from “Euphoria” — stole the show with his vibrant sweater vest and baggy cargo pants. 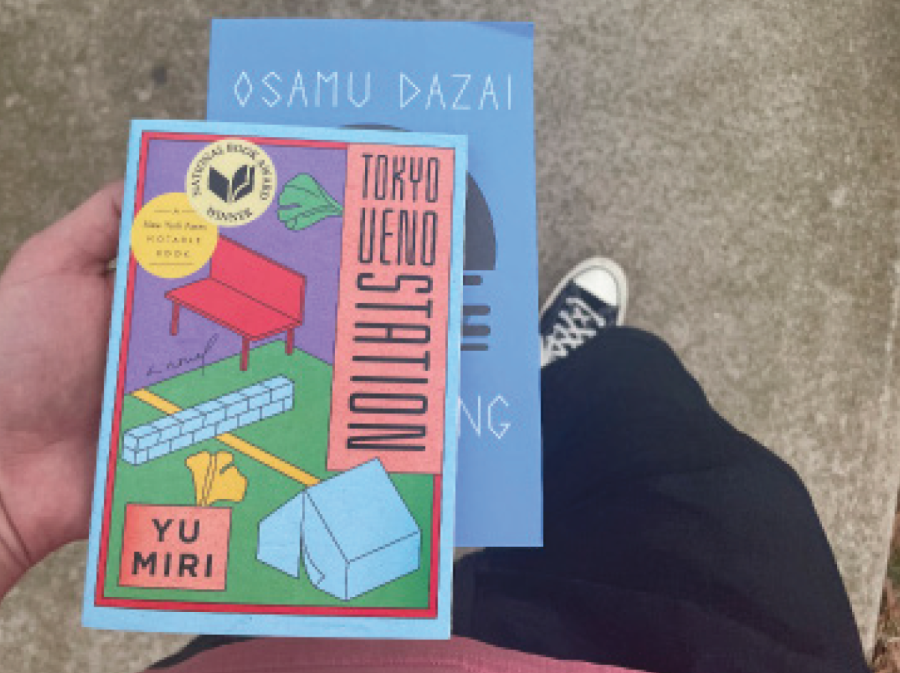 “Tokyo Ueno Station” by Yu Miri is a novel that refuses to let a single word go to waste.

Only 193 pages, it won the National Book Award for Translated Literature in 2020 and continues to gain popularity in the west for its blend of the surreal and the painstakingly real. It tells the story of a disenfranchised ghost reflecting on his own disappointment with the afterlife, which he expected would bring him comfort if not peace.

It brings to life social issues of contemporary Japan while also unearthing major historical events. By focusing on the tragic story of a man born into poverty, Miri’s work gives us a special glimpse of a relatively unnoticed aspect of Japan.

More than anything, though, “Tokyo Ueno Station” is a wonderful feat of art.

The novel flows seamlessly through time and space, opting for a more relished form over a typical linear format, because “life is nothing like a story in a book… There may be an ending, but there is no end.”

I recommend this book for those readers who care more about discovering a character than witnessing a gigantic plot. Kazu is a protagonist who is going to be difficult to forget.

My hope with this section is to curate a biome every week which highlights stories that might otherwise go unrecorded. This section is not for those moments which will go down in history books for posterity, but instead, it is meant to illuminate the micro-occurrences which shape and influence the culture from the outside in.

Of course, not everything can be covered, but I aim to present you, my wonderful readers, with paths that are exciting to explore. May this section serve not only as a rundown of special events, but a starting point for discovering your next niche.