Kersh will continue at Wake Forest as a University Distinguished Professor 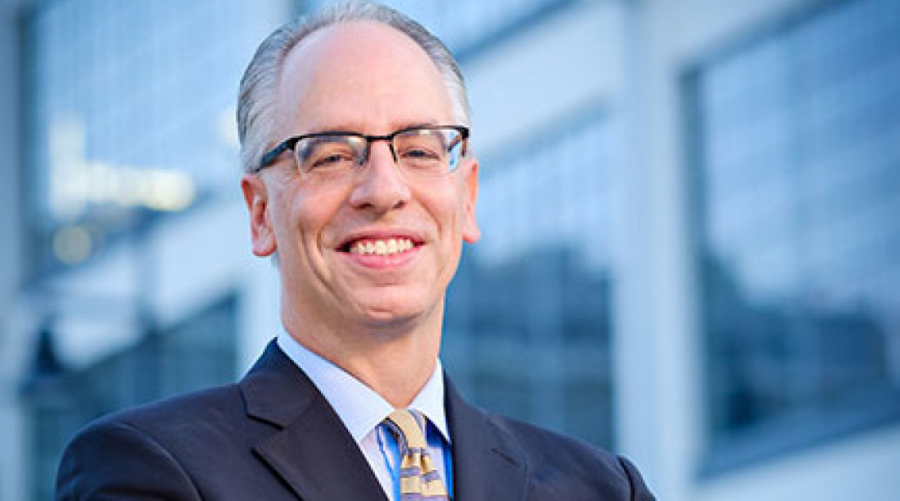 After 10 years, Provost Rogan Kersh will step down as provost in order to pursue full-time teaching and research, and Dean Gillespie will succeed him beginning July 1.

Gillespie will be succeeded in her current role by Senior Associate Dean Anthony Marsh, though the university hopes to have a new dean permanently installed by 2023.

Kersh, who received his B.A. from Wake Forest in 1986, returned in 2012 as provost and professor of politics and international affairs, fulfilling the opportunity to support and enhance the academic visions and mission of the university. While he is stepping down from his position of provost that he has held for the past 10 years, he will remain at Wake Forest as a distinguished university professor after taking a sabbatical year in which he plans to travel and teach abroad.

“I have loved engaging with the incomparable Wake Forest community on and beyond campus every day, with so many colleagues I’ve learned from and am honored to call friends,” Kersh said in a press release.

Under Kersh’s leadership, sponsored research support has more than doubled, and the university’s faculty has expanded, adding 125 new teacher-scholars. During his tenure, the university also opened Wake Downtown and expanded its academic programs to include programs in Charlotte, Washington and Silicon Valley stateside, as well as abroad locations in Barcelona, Copenhagen, Santiago/Southern Cone, Florence and multiple locations in China.

Additionally, Kersh has taught at least one class per semester, which is unusual for a provost. Now, he will be able to focus solely on teaching and research.

“Ten years is a good long run in this demanding role,” Kersh said in a Wake Forest press release. “… While I have cherished the opportunity to help advance the core university mission of learning, research and creative work, I am also delighted to return to the classroom and research activity full time.”

Many of Kersh’s colleagues spoke highly of his leadership and collaboration skills, including Divinity School Dean and Dean of Wait Chapel Jonathan Lee Walton.

“Dr. Kersh has been an exceptional chief academic officer,” Walton said. “People are often amazed at the collaborative and collegial relationships among the deans. Provost Kersh set that tone. Rogan has modeled meaningful collaboration for deans, department chairs and program leaders.”

Now succeeding Kersh beginning July 1, Gillespie, since arriving in 1999, has assumed positions as a teacher-scholar and administrator, serving as associate provost for academic initiatives from 2007-2010.

Gillespie’s academically driven background made her a strong contender in the selection for the new provost.

“When considering Dr. Kersh’s successor, I knew Wake Forest would be well served by another leader who embodied the teacher-scholar ideal,” President Susan Wente said in a press release. “Dr. Gillespie has earned great respect for her ability to balance academic rigor with holistic learning and community engagement.”

Gillespie said that being named the next provost is a great honor for her.

“Across the Undergraduate College, Graduate School and our professional schools, Wake Forest faculty, staff and students are second to none,” Gillespie said. “To serve as the University’s next chief academic officer is a tremendous honor.”

Wente believes that internally hiring Gillespie will be beneficial because of her familiarity and experience with the university and its mission.

“As far as thinking about our momentum and strategic visioning, it is important to have a leader like her with her strengths so we will not have to miss a beat,” Wente said. “We won’t have to pause, and we can keep moving ahead. As someone who is new to Wake Forest, she will be a great partner to work with.”

The university will begin the search process for the next Dean of the College immediately by assembling a search committee, collaborating with a search agency and holding forums to give space for community input. Wente described that the candidate for dean will have the qualities of an excellent scholar and communicator.

“[We are looking for] someone who can bring people together to work toward academic excellence, as well as someone who is student-centric, innovative and creative,” Wente said.

“The university hopes to hold interviews for the candidates this upcoming fall and have a new dean chosen by the Spring 2023 semester.”