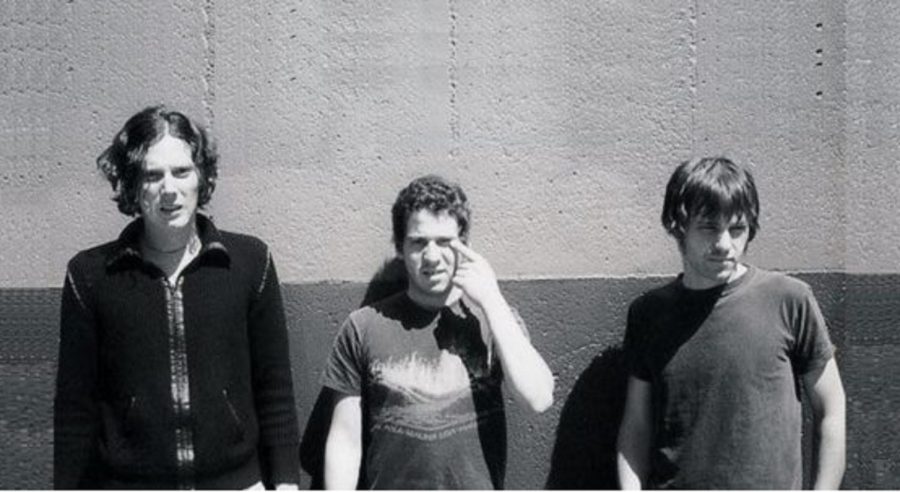 I listened to Duster’s new album while surrounded by heavy, gray clouds and forests of barren trees. As it turned out, this was a pretty perfect setting for a first listen-through of “Together”.

Duster is a group that began in San Jose in the late 90s that has slowly emerged from obscurity over recent years after being unearthed and praised in niche music communities. Its experimental sound, most notably on the debut project “Stratosphere”, is finally being celebrated thanks to Tik Tok.

However, with “Together”, it seems that Duster was aiming for a simplistic, personal project. As an audience, we are taken away from the constellations and ethereal atmospheres of earlier LPs and instead are given a glimpse into the raw emotions of estranged human life.

Duster’s music has always been depressing, but there is something especially sobering about this project. Each instrumental sinks you deeper and deeper into a pit of self-reflection and loathing. The lyrics — sparse as they may be — are all about faded memories and losing what is special in our lives. Even the cover art, which is a photograph of someone laying in bed — covers pulled over their head — with cigarettes and crackers on the nightstand, is forlorn. It seems that reasons to get out of bed in the morning are few and far between.

The difficulty of listening to an entire Duster album — or even just one song — is something that I believe is intentional and makes Duster one of the most unique artists today. You cannot simply play a random song off of a Duster album and expect to enjoy it. Instead, it requires a listening session with undivided attention, ideally from the beginning of the album to the closing track.

Obviously, this is pretty difficult and time-consuming. Even when the time is available, who wants to sit around and drown in that grief all of the time? Luckily, Duster has mastered the art of the album as an experience, which capitalizes on the novelty of the album to intensify the listen.

By surrendering yourself to the entire album, you unlock this unique opportunity for a cathartic experience in which you can simply enjoy art for art’s sake. “Together” is not an album that you will put on your “summer vibes” or “I love fall” playlist, but it is a wonderful piece of art that does something most art nowadays cannot — it can capture your entire attention and conjure startling emotions, fleeting as they may be.

Duster’s music, like most experimental noise groups, is only as good as you allow it to be. It takes a certain amount of determination and effort to enjoy the music. In many ways, you have to work with it and create meaning alongside it. As a listener, you have as much creative license with interpretation as the people who actually made the songs.

It’s pretty simple: throw on some headphones, close your eyes and let yourself invent something with the noise that is drowning out reality.