‘Morbius’ flops in eyes of both critics and the public 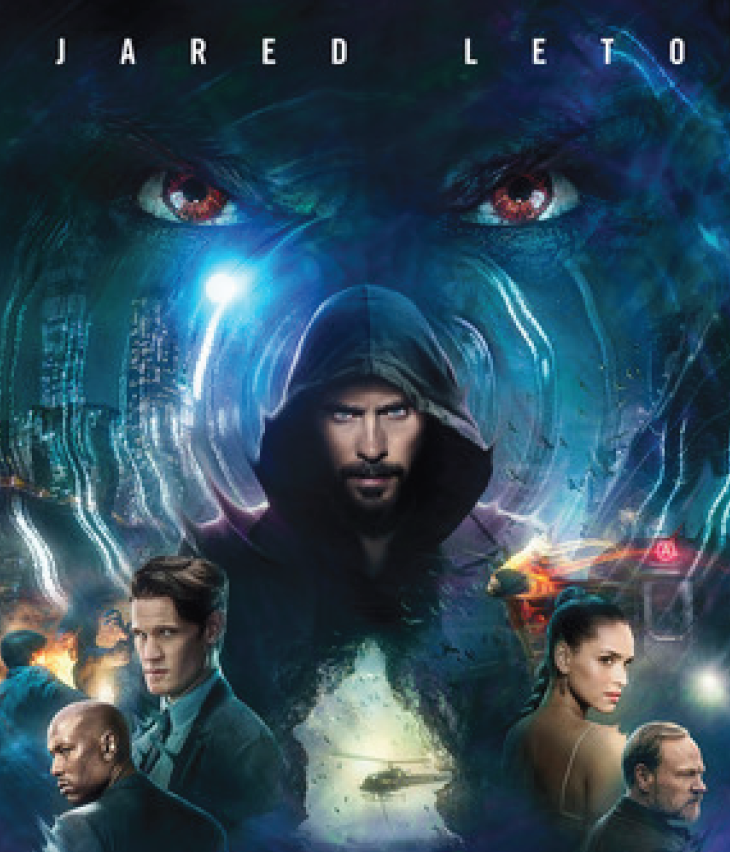 "Morbius" fails to live up to audience's hopes of success.

“Morbius” is an act of hubris. After facing many setbacks and delays, the Sony/Marvel venture aspires to be an intense character study of two men faced with the challenge of fighting off a rare disease and the lengths each will go to survive. However, it falls short of its goal by a large margin.

“Morbius” is what you get when studios assume they can release anything so long as it could potentially belong to a superhero franchise. They expect audiences to eat it up. “Morbius” is symptomatic of a disease that is becoming increasingly prevalent in Hollywood. The film is not that bad, but it is far from a good movie, even though everyone on set — from Jared Leto to Matt Smith — seemingly puts forward a legitimate attempt at making the tragedy of Dr. Michael Morbius come to life.

The core issue with the movie is the script, which lacks any sort of depth or self-awareness — two things that it desperately wants to try to show off at every turn. There are scenes where Leto’s Morbius struggles with the curse he has brought upon himself that are smushed together with Smith’s character goofily dancing around, enjoying his new disease-free body.

This is also supposed to take place in the same universe as the recent “Venom” movies, but based on the two drastically different tones and characters, it is nearly impossible to imagine that the world Venom lives in is the same one that Morbius inhabits. All of this is part of a greater effort to potentially construct a larger cinematic universe where the rogue gallery of Spider-Man villains teams up for a future “Sinister Six” movie.

It feels like we are due for a movie like this one every five years or so, where a studio wants to force all of their iconic characters into one movie, regardless of whether or not it makes any sense. Sony has already tried to do this — and failed — by stuffing “The Amazing Spider- Man 2” with villains and easter eggs hinting at a “Sinister Six” movie on the horizon.

Then, in 2017, Universal attempted to set up their “Dark Universe” of monster movies with the Tom Cruise-led “The Mummy.” It’s the perfect example of Hollywood putting the cart before the horse. Instead of trying to find a unique tone and vision that will keep audience members entertained, these films opt to play to the lowest common denominator and come off as lazily-made, “color-by-the-numbers” features.

A bright spot in the gray cloud that is “Morbius” is the endlessly entertaining role in meme culture the film has played online. From being the “Batman movie for real adults” to “becoming the first movie to sell a trillion tickets,” the “#MorbiusSweep” being promoted online is everything that the movie should have been.

It is ludicrous that this movie could even be considered a major release from a major studio — and the tone of the movie should have reflected this. Instead, what shows up on screen is a dark and dreary mess that doesn’t know whether it wants to be a serious drama about a man who can’t control the curse he brought upon himself or be the quippy, empty meal that most Marvel movies have become as of late. It’s a forgettable movie that I’d recommend skipping for now.