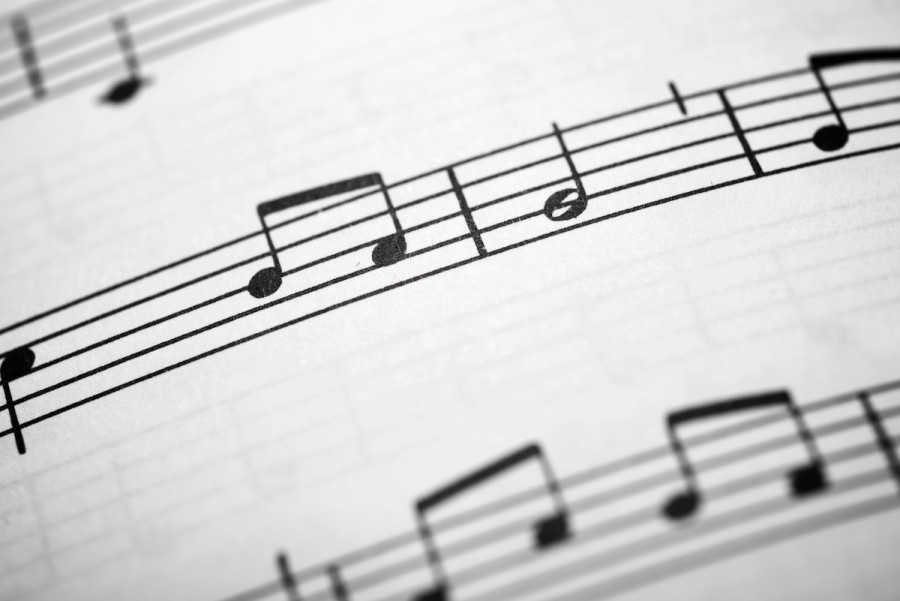 Gullibology is a technique that is taking the music world by storm.

The next big thing on the horizon of musical learning is “gullibology”. Artists and music theorists have described it simply as revolutionary for its innovation in the music world, but what makes it so new and transformative? Gullibology is a method of studying music that requires no listening or playing at all — it is simply silent.

Since its recent founding at the Newport Conservatory of Music, it has become a universal sensation that institutions of higher education everywhere have been scrambling to implement into their curriculums.

“Gullibology was inspired by a combination of music theory, John Cage’s brilliant composition “4’33” and — believe it or not — the current rap industry. Yep, that’s right. Rap music has shown classical musicians and music theorists that rules are made to be broken, which has inspired us to eliminate sound in musical learning.”

Along with gullibology comes the hope that music will be learned in a more efficient and tactical way. Learning music without sound forces students to really understand the relationship between the notes and the mathematical side of music theory. As a result, music has become a more intensive discipline.

The Newport Conservatory of Music’s Department of Gullibology requires four years of rigorous study that forbids students from playing instruments or hearing them. Students must learn from music theory textbooks and watch videos of performances that have been silenced to gain a comprehensive understanding and deep critical view of music. It has been predicted that those who graduate from this program will be able to simply pick up any instrument and be able to play it with no prior training. Not only that, but they will be able to write beautiful compositions for any size ensemble.

“Students are writing whole symphonies without having heard a note of them. It’s fantastic,” Onymous said.

While this new schooling method has produced exceptional strides in music, it has also sparked massive outrage in certain circles. Political personalities, parents of music students and some classical music experts all have expressed their dislike. Their concern stems from the inability to understand how one can learn to play and write music without actually hearing it.

The Newport Conservatory of Music’s very own clarinet student Veruca Salt has shared her distaste for the college’s radical choice.

“I came to Newport Conservatory of Music to become a world-renowned clarinet player — and now I’m not even allowed to play my clarinet under gullibology,” Salt said.

Onymous’ esteemed colleague and co-creator of gullibology Sery Verious said that this has been a common complaint about those who are not well-versed in music.

“What people do not seem to understand is that music is an art after it is a discipline,” Verious said. “One cannot learn art without first being disciplined.”

It seems clear that gullibology will be a hot-button topic in the music field over the next several years at the very least. But it also seems that this may be the point. Pushing the boundaries of any field that has been well-established is going to be risky and controversial, but so is any decision that is impactful and meaningful. Gullibology is just the beginning of a tremendous effort to reinvigorate music and its teachings.