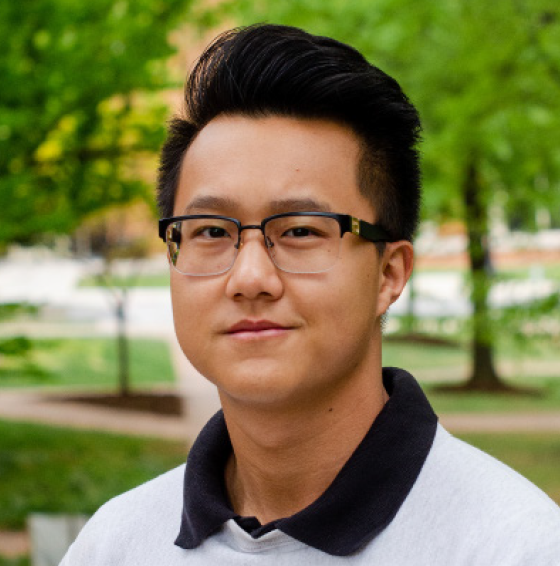 David Li became interested in economics when he picked up the book “Freakonomics” and started listening to its accompanying podcast of the same name.

One particular story in “Freakonomics” that was of great interest to Li was a story of why Roe v. Wade, which barred states from criminalizing abortion, was connected to a dramatic decrease in crime in major American cities in the 1990s. Economists discovered that because women were given the right to choose, they were more likely to only give birth if they were ready, thus decreasing the number of children born into disadvantaged situations that would make them more prone to committing crimes.

“[‘Freakonomics’] looks at problems in our world in a completely different light,” Li said.

Li added: “That out-of-the-box thinking could really change a lot of things in our society. So that is the kind of a story that drew me into [mathematical economics]”.

Li has been interested in economics since high school but chose to major in mathematical economics because of how the discipline can explain the human mind and solve problems.

Dr. Frederick Chen, associate professor of economics at Wake Forest, has had Li in two classes. He described Li as analytical, creative, determined and resourceful.

“One time in a mathematical economics class, I mentioned that one of the problems I had given the students is so hard that a former student of mine who is a professor at West Point now still remembers it 10 or 15 years after graduating from Wake Forest,” Chen said. “David managed to track down this former student and ask her if she could give him some hint on an assignment. I found out about it only because my former student texted me to ask if it was okay.”

This out-of-the-box thinking has benefited Li in another one of Chen’s classes as well.

“David is not afraid to think outside the box,” Chen said. “He and his partner for a group project in my game theory class came up with a method that I had never seen before to visualize and analyze a certain type of game. I am going to steal their idea and use it in my future teaching for sure.”

Li’s innovative thinking will also help him in his future plans to bioengineer drought-resistant plants, a research project he started with the Biology Department at Wake Forest and will continue while attending graduate school at the University of Washington at St. Louis, where he will earn his Ph.D. in Biochemistry.

“I’m excited to do more research,” Li said. “We live in a world where we don’t really know how most things work. Very few of us take the time to think about how the world works.”

He hopes to spend his future being a person who does think about how the world works.

“In my future, I think I’m going to be a researcher, whether in academia or industry, and I’m excited to figure things out and see my brain be challenged,” Li said. “Figuring complex concepts out has been some of the most rewarding processes I’ve ever had in my life. To be able to do that professionally full time is something exciting.”

He is confident that the skills he has developed in the Mathematical Economics major will serve him well in the future even though he is pursuing further education in his other major.

“I know how to think about things in a mathematical way, I know how dynamic modeling works and I know how humans interact because of behavioral economics,” Li said. “Those are skills that can really help people — not only in economics — but in life in general.”