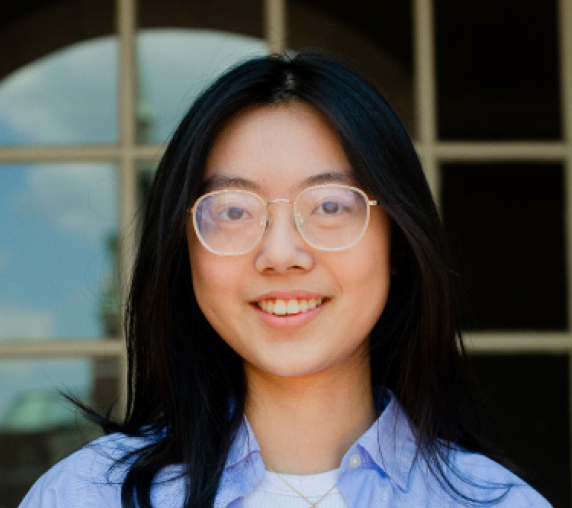 With a primary major in Finance in the Wake Forest School of Business, Ruohan Li has spent countless hours studying within the business world and focusing on a future within the accountancy sector. She is currently enrolled in the five-year finance track through Wake Forest’s Masters of Science in Accountancy Program. Yet, Li developed a second passion of anthropology — which turned into her secondary major — after taking an introductory archaeology course her freshman year. Li detailed the unforgettable lessons she has learned from the numerous anthropology courses she has taken throughout her time at Wake Forest.

Li took the introductory archaeology course after watching CSI: Crime Scene Investigation many times throughout her youth. Her childhood dream was to be a forensic scientist, and taking such a course, she believed, would allow her to take a glimpse into the world of forensic science that she had initially dreamt of.

“I always thought archaeology was cool: digging something up, and analyzing the artifacts,” Li said. “After taking that class, I found it so fascinating, and it encouraged me to look at the world from a different perspective.”

Li recognized the similarities between forensic science and biological anthropology, specifically noting the work with human bones and skulls. She noted there is an entire field, forensic anthropology, in which anthropologists work with police to identify skulls. Although Li never experienced this work firsthand, she enjoyed hearing the stories and experiences of other anthropologists, which sparked her developed interest in the field.

Li credits much of her passion and success in the anthropology field to Dr. Paul Thacker, who taught her in Intro to Archaeology (ANT 112) her freshman year and with whom she continued to take classes throughout her time at Wake Forest.

“Ruohan has a deep intellectual curiosity which drives her to read and research far beyond class requirements,” Thacker said. “I could always count on her to pose thoughtful questions or to make insightful observations that transformed the class conversation.”

Coming from Beijing, China, Li knew she wanted to attend Wake Forest after viewing photos of Wait Chapel and discovering what Wake Forest had to offer. Although she knew she had an interest in finance, she was unaware of what the anthropology field had to offer, but she soon discovered that she wanted it to be a part of her future. One of the first and long-lasting messages Li has taken from anthropology is to “never take anything for granted.” Specifically, she notes that through studying anthropology, she has learned how much effort people put into building historical monuments and that it’s important to recognize the tools we have today.

“With today’s technology, we can do whatever we want, but learning how people had to put a lot of effort to get together and get things done was really eye-opening,” Li said. “We need to think about how we can implement our power into our work in a more sustainable way.”

Li said that while she has learned plenty, there are many things that she wants to discover more about. Specifically, she recalls a human evolution class where they discussed that there is much more space to discover regarding our human ancestors. A large part of archaeology, she noted, is finding out what happened in the past, and because this field is still new compared to other majors, there are more things for students to discover and research. It is these types of revelations and questions that have allowed Li to excel in both the creative and empathetic levels of anthropology.

After graduating from Wake Forest, Li will work at Ernst & Young, an international accounting firm, in its FSO Assurance practice as an auditor. Although she will not be directly pursuing a job in the field of anthropology, she believes that her study in the field has made her more open-minded and, in her future jobs, will encourage her to embrace new perspectives and opinions, and be more critical when making decisions.