The fall of Roe is a continuation, not the beginning

Bodily autonomy, especially that of people of color, has constantly been under threat in this country 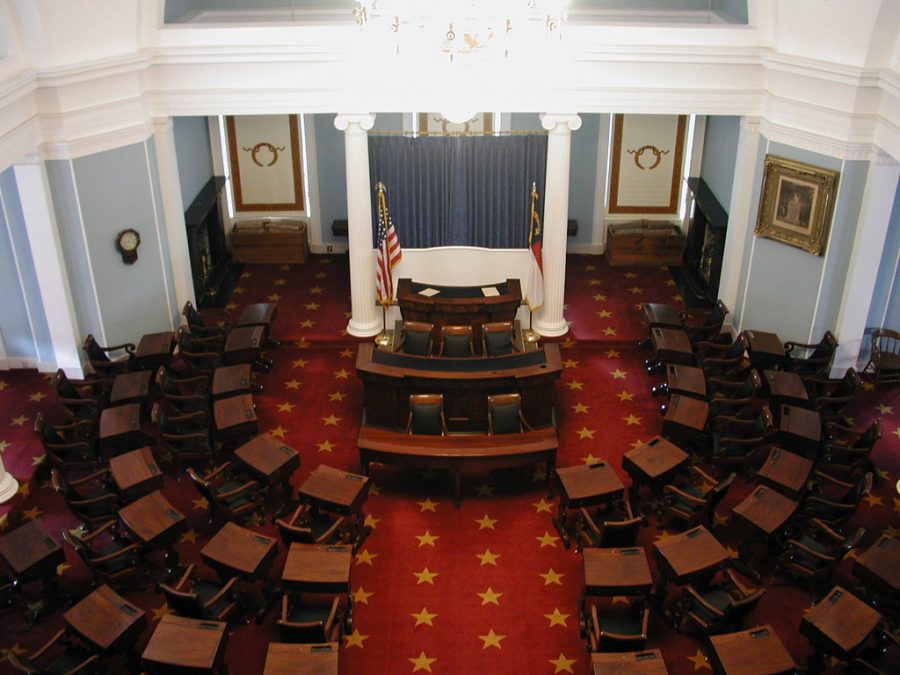 The fall of Roe is devastating. It has given state legislatures across the country the power to make decisions that are incredibly harmful to anyone who could ever become pregnant. Losing this precedent threatens bodily autonomy, access to essential healthcare and the ability to make decisions about deeply personal matters.

The end of Roe will hurt poor people of color more than any demographic. People of color have been targeted by reproductive abuse in brutal ways throughout American history through injustices like coerced sterilization, welfare and fostering policies that punished poor people for “illegitimate” parenthood and the Hyde Amendment, which denied federal aid to poor people seeking abortions. These are only a few of many American atrocities in the realm of reproduction.

As scholars Loretta Ross and Rickie Solinger write in their book “Reproductive Justice”, “the absence of adequate reproductive health services has rigorously structured the lived experiences of generations of women of color and their communities.”

As the reproductive justice movement suggests, we must unequivocally advocate for the right to bodily self-determination. The right to choose whether to have a child and to parent children in safe and healthy environments is foundational and abortion is a key part of this framework.

When the fall of Roe continues to cause suffering and take lives, it will not be accidental. The attack on abortion and bodily autonomy did not start, nor will it end, with this Supreme Court; it has been the reality for marginalized people since the very origins of this country. Recognizing this reality, we must move beyond a pro-choice and pro-life dichotomy, acknowledging that the “pro-life” position does not deserve legitimacy.

We are experiencing a coordinated attack on reproductive rights. According to a report by the Center for American Progress, 2021 saw the highest number of abortion restrictions made law in a single year in U.S. history. According to the New York Times, abortion is banned in nine states as of July — a number will rise in the coming weeks and months.

Since the pre-Roe days, the Republican party has used morality as a guise to fight against abortion while showing an utter disregard for the harm abortion bans and restrictions cause. Their goal is not preserving the lives of children — restrictions on reproductive health are rarely about children. This is about power and control.

If the fight against abortion was truly in the best interests of children and parents, it would not concern abortion at all, unless its purpose was making the procedure safer and more accessible. We would see bipartisan efforts for research-backed methods to improve quality of life including pushes for affordable, widely accessible healthcare, quality public education from an earlier age, funding to address child hunger and dozens of other initiatives that would have an impact beyond merely controlling reproduction.

In his majority opinion in Roe v. Wade, Justice Harry Blackmun explained that the detriment imposed by the state by denying choice was apparent. Specific and direct harm, even in early pregnancy, might be involved; further, parenthood or additional offspring may force a distressful life and future for the pregnant individual, in addition to psychological harm, mental and physical health decline and distress related to an unwanted child. All of this remains true today.

I urge all Wake Forest students with the ability to register to vote in North Carolina to consider what this November’s elections may mean for reproductive rights in our state. With three new seats in the State House and two in the State Senate, North Carolina Republicans could secure a supermajority and the ability to override Governor Roy Cooper’s veto power, putting abortion in our state in jeopardy.

While voting for politicians who will protect the right to abortion at every level of government is essential, it is not enough. I also encourage students to support mutual aid organizations that are working on the ground in your community to assist people hurt by this decision. Help fund abortions in states that are still able to provide them. Recognize that many of our neighbors in the Southeast, who are now in states that are hostile toward abortion, will need support from North Carolina in the months ahead.

Now is the time to build coalitions and solidarity, especially as the protections of the Fourteenth Amendment concerning contraceptives, queer relationships and same-sex marriage are called into question. This decision will impact all of us — and we cannot sit idly by while it happens.

Abortion is still available, and there are resources to help you get the care you need. See this resource from the National Abortion Federation, and know that you are not alone in this.