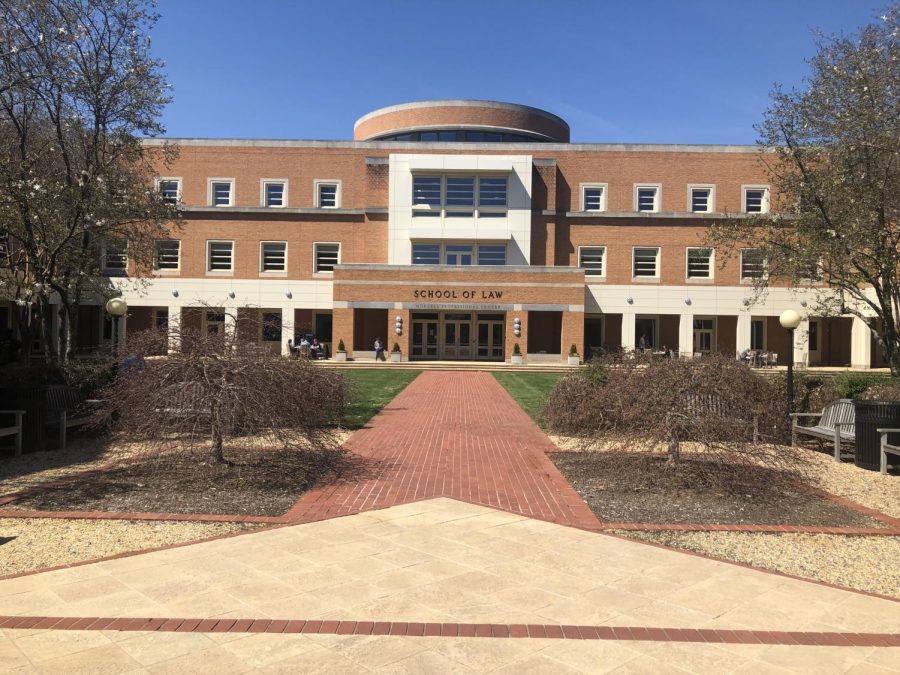 On July 31, Wake Forest University School of Law Dean Jane Aiken stepped down from her position to begin research leave.

Aiken will spend her leave researching the criminalization of exercising reproductive rights, a highly relevant research topic, given the Supreme Court’s decision to roll back abortion rights in June. She will also serve as a consultant with the National Advocates for Pregnant Women. Aiken will be succeeded by University of Notre Dame Law Professor Nell Jessup Newton, who will serve as interim dean.

Newton is a distinguished lawyer, legal scholar and educator with more than 20 years of experience in legal education. She has served as dean of Notre Dame Law School, as well as interim dean at the University of Miami School of Law. During her time at Notre Dame, she launched eight new programs of study and led initiatives to expand international education opportunities. Newton is also a scholar of Native American Law and the editor-in-chief of “Cohen’s Handbook of Federal Indian Law”.

Meghan Boone, an associate professor at the School of Law, also specializes in reproductive justice law. She expressed strong support for Aiken’s decision to pursue this research direction.

“Although I am sad to lose her as a dean, I certainly understand her desire to be on the front lines of the fight,” Boone said. “There is no more critical time than right now to have an ‘all hands on deck’ approach to securing reproductive justice. Dean Aiken’s deep knowledge and experience in this area will certainly be a much-needed benefit for the movement.”

In her time at Wake Forest, Aiken overcame numerous obstacles, including the interruption of the pandemic in her first year as dean. Despite this, she still managed to lead the Wake Forest School of Law to great success. The school earned several honors from the American Bar Association (ABA) during her time as dean.

The ABA ranked Wake Forest School of Law third out of 196 law schools in the number of 2021 graduates employed in full-time, long-term positions requiring a bar license or for which the JD is an advantage. As of March 2022, 96.5% of Wake Forest School of Law’s 2021 graduates are employed at this level. Additionally, Aiken’s time as dean brought about additional opportunities for law students of color. For this past academic year, Lawyers of Color ranked Wake Forest Law as 25th among top law schools for Black students. Aiken herself has expertise in civil rights and anti-discrimination law. She also expanded courses regarding race law and social science by utilizing the funding from the Kern Family Foundation.

Aiken developed the school both intellectually and philanthropically. This year, U.S. News & World Report ranked Wake Forest School of Law as 37th in the nation, moving the school up four spots from last year. The school also secured more than $18 million over the past three years for philanthropic efforts. These funds helped provide additional scholarships, faculty support and innovative academic programs. This academic year, she broke all previous fundraising records for Wake Forest School of Law.