The Lilting Banshees give freshmen a humorous welcome 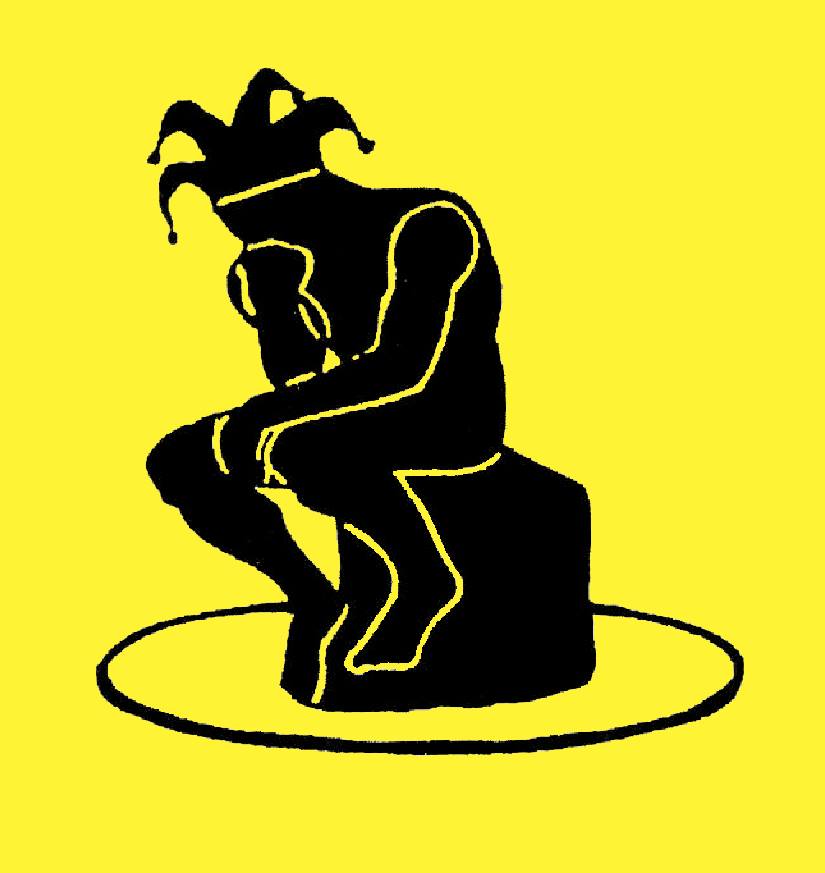 Courtesy of the Lilting Banshees

The Lilting Banshees are a sketch comedy group on Wake Forest's campus.

After welcoming the audience with a slideshow of memes that highlighted Greek Life and other campus organizations, the performance began with a pre-recorded sketch called “Paranormal Frativety”. The audience laughed and occasionally gasped at the edgy humor in both the recorded and live pieces. Subject matter ranged from new divisional classes such as “Coal Mining 111”, to a parody of “Top Gun: Maverick”, humorously titled “Top Geed: Maverick”.

Although the sketches were not as relatable to most new students on campus, freshman Molly Steur still believed it was a humorous introduction to Wake Forest’s student life.

“I loved the show,” Steur said. “I thought it was very funny, and it made me excited to be [at Wake Forest] longer so I [can understand] the jokes more.”

Sophomore Banshee AG Shoaf expressed the importance of humor on Wake Forest’s campus and the unique perspective the troupe provides to students.

“As Wake Forest students, we take ourselves way too seriously,” Shoaf said. “We get so invested in our own little world and things that are a little trifling. I think that the Banshees are a way to step back and [say] ‘Hey, we are here to have fun. We are college students who are trying to figure out what we are doing.’ It is an exciting way to poke fun at life at Wake Forest, and it is a reminder that we take ourselves too seriously and need to loosen up and have some fun.”

To prepare for their opening show, the Banshees gathered at members’ houses two weeks before campus move-in. After brainstorming and writing for five days, the troupe spent the remainder of their time away from campus refining their material. On Aug. 17, the troupe held their pre-show “war room” in which they selected the best sketches for the upcoming performance. When asked about the group’s preparation process, director Tommy Murphy explained the camaraderie found in the time spent creating content.

“It’s the best way to return to campus for us,” Murphy said. “It is so much fun. [Preparing for the performance] gives us something to do during the first week, which is really enjoyable. The special thing is that we get to spend a lot of time together just writing and trying to make each other laugh.”

After their performance, the Banshees announced their upcoming auditions on Wednesday, Aug. 31. Once the new member class is determined, the comedy group will begin preparations for their next show on Nov. 2.

Shoaf urges any member of the Wake Forest student body with an interest in comedy to consider auditioning.

“If you want to audition or are even remotely interested in this sort of thing, just do it,” Shoaf said. “Auditions are so much fun. It didn’t even feel like a real audition process to me even though it is. It just felt like I was having fun and improving. If someone is even remotely interested in joining this awesome group of people or doing something fun on stage or learning more about comedy, they should try it out and explore that interest. It is worth it.”

More information and performance updates can be found on the Lilting Banshees’ Instagram @liltingbanshees.