Considering the kinds of stories worth apologizing for 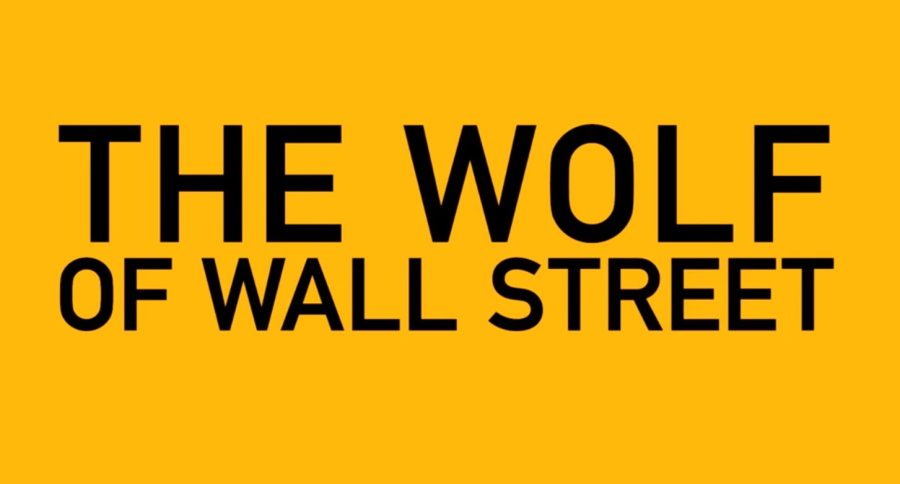 "The Wolf of Wall Street" seems to avoid criticizing its subject matter.

Should a book destroy itself, or should it destroy the world it’s situated in? Are movies meant to clarify the world, or are they meant to confuse us and make us ask the kinds of questions we didn’t previously know existed? These are rigid binaries — I know — but if you’re like me, you probably view one of the most valuable gifts of art as its ability to muddle us up inside, to stir us like a bowl of batter so that we may emerge from the oven more fully formed than we could have been otherwise.

The movie “The Wolf of Wall Street” is worth studying here because it is a popular movie that has also sparked a lot of debate from critics. It’s particularly valuable to me because I genuinely loved this movie at one point. Looking back on it, I feel pretty fortunate that it didn’t have a longer-lasting impact on me.

Martin Scorsese and Leonardo DiCaprio’s adaptation of Jordan Belfort’s memoir has pretty much everything that a middle school kid could want — it’s exhilarating, it provides a glimpse into a life out of reach, it’s hilarious and, of course, it has Margot Robbie. A lot of what makes this movie so dangerous is that it’s practically flawless in its quest to entertain. It combines a star-studded cast, a plot only believable because it actually happened and the vision of one of Hollywood’s most celebrated directors. Even when I was rewatching the movie to write this article, I felt myself being sucked in and caught up in the total grandeur of it all. Belfort’s “I’m not leaving” speech is still one of the most exhilarating moments I’ve ever witnessed on the big screen.

There have been plenty of people quick to jump in and defend the portrayal of Belfort in this movie, saying that Belfort getting off easy in the end is a way to point out how the workings of the world favor the rich, that the closing shot puts the blame on us as a society for engendering someone like Belfort and secretly rooting for him. I have heard that the over-the-top quality of it all is itself the genius of the movie, and I have seen DiCaprio claim that the movie is a satirical, black comedy. But I don’t subscribe to any of this, and I think defending this movie is just as naïve as investing in one of Belfort’s penny stocks.

The movie is a celebration of wealth in America, and it upholds the idea that as long as you have enough money, you can do whatever you want. Essentially, the movie reinforces the idea that money is a virtue for three hours straight and not once does it try to punch back. Belfort’s greed and vanity are in no way condemned — he seems happy and healthy, and he is never actually knocked off of the heroic pedestal that the movie places him on. If you look closely, the only critique that the movie has for Belfort is that he could have been a little bit smarter at hiding his criminal activity. The tale lacks realness; it isn’t sobering. I feel all the more confident making these claims because to me, it’s no coincidence that the people who love this movie tend to be people who in some way admire Belfort.

I want to compare “The Wolf of Wall Street” with something that I think exemplifies how to appropriately deal with controversial subject matter — “Infinite Jest”. “Infinite Jest” is a 1,079-page behemoth of a book that shares Scorcese’s desire to capture something about being American, dealing with addiction and the odd conundrum of actually getting what you’ve always wanted. But instead of glorifying, sensationalizing and putting destructive behaviors on a pedestal, it attacks everything we think we know about success, drugs, entertainment and money with an unmatched critical eye.

What sets “Infinite Jest” apart from so much of the entertainment percolating the mainstream today is that it dives much deeper into the vice’s consequences than the vice, itself. It’s about how doing drugs or achieving professional tennis stardom fundamentally changes someone as a person, not the euphoric moment in which the person gets their first taste of it. Within “Infinite Jest” are the tools necessary to defeat anything that it might propose. It can eat itself. It puts the power entirely in the reader’s hand, and it begs its readers to think, think, think. It works by incessantly poking, prodding and asking questions.

David Foster Wallace, the author, is a great person to talk about when it comes to controversy because Wallace himself has become a symbol of controversy, particularly misogyny in literary circles. I find this funny because Wallace has done more for furthering feminist studies than most realize. His short story collection “Brief Interviews With Hideous Men” is practically a male manipulator playbook, showing exactly how sick and twisted a lot of men can be when it comes to their views of women, as well as how they go about manipulating them into doing what they want.

I think Wallace is so important to today’s age, to a generation guided by placeholders, synecdoches and empty symbols, because he was one of the bravest and most talented writers at exploring the depths of what it means to be human — all kinds of human. He is a useful tool to us because he considered one of his most valuable tools as a writer to be his faith in the vast, hidden inner workings behind the blank gaze of strangers. He was someone who understood what it meant to be alone, to eat yourself up with your own thoughts, to own complications so extensive that they would be impossible for anyone else to comprehend.

A lot of creators today want to cover difficult subject matter, but they aren’t willing to put in the work or sacrifice the revenue to do so responsibly. “The Wolf of Wall Street” is like handing a bunch of kids unlabeled chemicals and no safety equipment, and telling them to go have fun. Wallace, on the other hand, takes off his lab coat and shows you the acidic burns on his arms and the cuts on his hands — having been through a serious drug issue before, he was committed to moving away from glorification.

I am not arguing that art is a moralizing force or that art should teach us how to live. But I am saying that when we’re deciding what controversial subject matter we are going to apologize for, we should consider whether that piece of art arms us with whatever is necessary to see through the lies that it purports. If a story is going to make us root for a villain, it should ask us why we’re doing so — think “Breaking Bad”. If a story is going to indulge in pleasure and exploitation, we should demand that it engender new questions and emotions within us that force us to gather ourselves and ponder. We have to be constantly on our toes, scouting, making sure that what we consume hasn’t actually been consuming us all along.