‘It Ends With Us’ captivates readers

The romance novel's twists leave readers hanging on every word 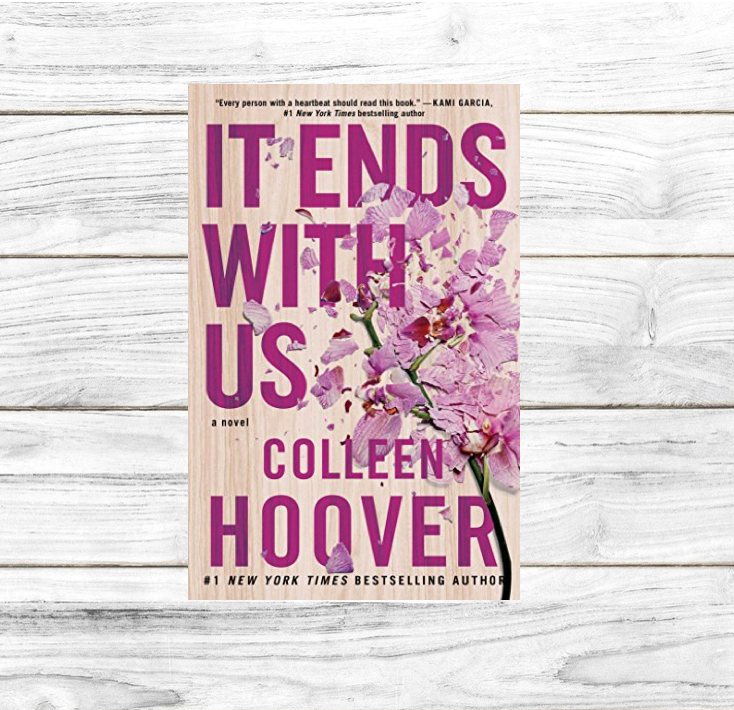 "It Ends with Us" is a singular romance and a great read, writes McKenzie Murphy.

As Wake Forest students, I think we have a somewhat collective ideology that we like to consume media that is of high quality or complexity. While we all have our guilty pleasures, most of my friends at Wake Forest have read some seriously intimidating books. Colleen Hoover’s “It Ends With Us” can be classified under the guilty pleasure category. Not straying away from the classic romance book, it has a leisurely reading quality and typical love triangle narrative. However, the nature of this book as an attention-grabber and easy read for all demographics conveys its underlying message in a simplified manner.

Search either the author or the title on TikTok. You will come across all “BookTok” creators visibly crying while holding a copy of “It Ends With Us” and waving it around in distress about some aspect relating to the epilogue or the characters. Hoover’s novel was arguably the book of the summer for the young adult reader, becoming viral on the internet and having all of my friends in a chokehold for the short time it took to read.

Hoover begins the novel by introducing the main character, Lily Bloom, who has just moved to Boston and meets Ryle Kincaid, a beautiful yet secretive neurosurgeon. The death of Bloom’s abusive father compels her to reread the journals she wrote when she was a teenager, which also covers the timeline of her romantic relationship with Atlas — a homeless boy that Bloom secretly helped — which takes her mind off her father’s abuse. Atlas unexpectedly appears in Bloom’s life again and becomes protective of her after seeing a similarity between her relationship with Kincaid and her parents’ romantic relationship.

In most novels, I do not feel compelled to read the epilogue, but I felt there was something more to be learned about “It Ends With Us”. Hoover writes from such a personal perspective that the story seems to be plucked directly from real life at times. She explains in the final pages of the epilogue that her father was abusive towards her mother, resulting in her mother leaving and taking her and her sister with her. Hoover grew to have a valued relationship with her father, and although she knew about his abuse, he was able to be a good father because of her mother’s absence. The epilogue explains that Hoover models the story after her parents to not only honor her mother’s strength but her father’s, too, in her explanation of the complexity of an abusive relationship.

In a whirlwind of a novel, Hoover manages to encapsulate a woman’s perspective in a relationship filled with romance and heartache, yet with a twist that captures the question that so many outsiders to abusive relationships wonder — “why did they stay?” “It Ends With Us” is marketed as an easy read, with lots of romance, but the usual readers of cheesy romance novels quickly understand that this is not the typical story arc. Not only does this novel make you feel every ounce of pain that Lily endures, but it also confronts the laughter and happiness leading up to her suffering with a toxic partner. Hoover stays true to the line that exemplifies the novel’s theme: “There is no such thing as bad people. We’re all just people who sometimes do bad things.”