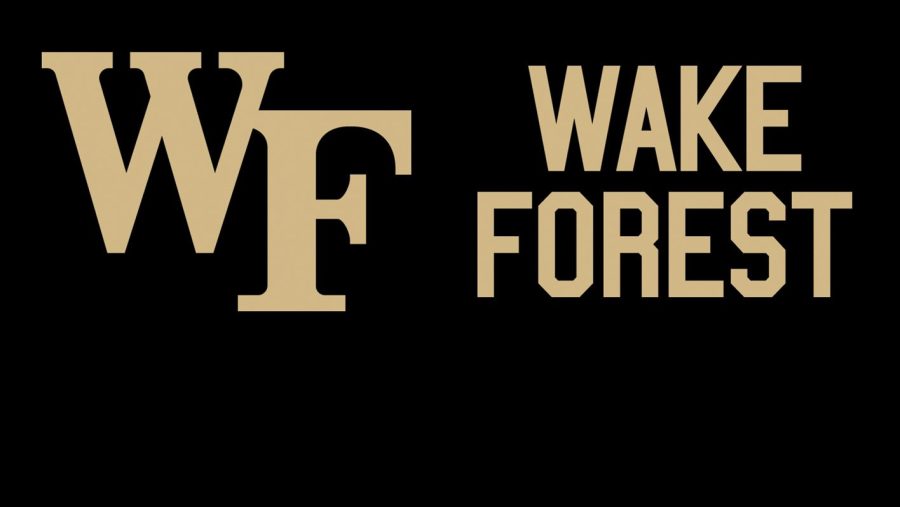 The Wake Forest Athletics Department announced a new group licensing partnership on Sept. 6, which will benefit both fans and student-athletes alike as the era of name, image and likeness (NIL) continues to evolve.

In the new partnership with The Brandr Group (TBG), Wake Forest fans can now enjoy their favorite student-athlete’s names on the back of jerseys and apparel, in addition to other opportunities. The deal is not exclusive to any one sport and covers the totality of all 18 sports.

“Today’s announcement of collaboration with The Brandr Group allows us to help deliver our number one goal of providing a world class student-athlete experience,” Wake Forest Athletics Director John Currie said in a statement. “We are grateful to provide this opportunity for our young men and women as they can easily, and compliantly, explore NIL opportunities.”

Wake Forest’s connection with TBG is not uncommon. The firm has established a national reputation, working with programs like UNC, Alabama, Georgia, Michigan, and Texas to negotiate their student-athletes’ rights in licensing merchandise and other opportunities.

“I hoped we’d one day have the chance to work with current student-athletes at Wake Forest University,” Haynes said. “As a former Wake Forest student athlete, I’m excited to see that dream come to life through our collegiate group rights program and to develop co-branded opportunities for current Demon Deacons, such as our Hanesbrands, Inc. partnership. Wake Forest fans will now be able to buy their favorite player’s jerseys, apparel, etc., and see student-athletes in advertising campaigns.”

One of TBG’s largest partners is the Winston-Salem-based Hanesbrands, an apparel company that owns brands like Hanes, Champion and Playtex.

“We have had a partnership with The Brandr Group for several months now since NIL programs were allowed with official school partners and licensees,” John Fryer, president of licensed sports apparel for Hanesbrands, Inc., said. “Now we get to do the same with our local, hometown Wake Forest student-athletes.”

“Given all the recent successes, and the preseason rankings of the various Wake Forest teams, this is an exciting opportunity to develop for our Demon Deacon fans and retail partners,” he added. Wake Forest currently has seven teams in the top 25 of their respective sports, including a men’s soccer team ranked 4th nationally, to go along with the football team currently ranked in the AP Poll at 19th.

In addition to Hanesbrands, The Brandr Group has previously worked with businesses like FOCO, a sports memorabilia site, and Honey Stinger, a sports nutrition company.

In July, The Brandr Group announced interest in covering student-athletes’ NIL rights as they pertain to video games. This comes at a time when EA Sports announced the revival of its EA Sports College Football series, which is currently under development. EA has not announced a timeline for the release of its next iteration of the game.

In 2013, EA announced that they would discontinue their NCAA Football franchise after they were ordered to pay over $40 million to over 100,000 former student-athletes in a decision in the Supreme Court case O’Bannon v. NCAA. With TBG’s specialization in group licensing, it may allow for student-athletes from a school like Wake Forest to allow their name, image and likeness to be used in a game like EA Sports College Football.

As for now, TBG is not just interested in specific video games or merchandise, but instead is trying to provide opportunities to all student-athletes, regardless of gender or sport. The collaboration also won’t interrupt student-athletes from current deals through sites like Opendorse, which also allows student-athletes to build their own brands. Wake Forest looks to become a trendsetter for student-athletes in the NIL sphere, and this recent partnership should allow for a long and fruitful venture for both student-athletes and fans alike.