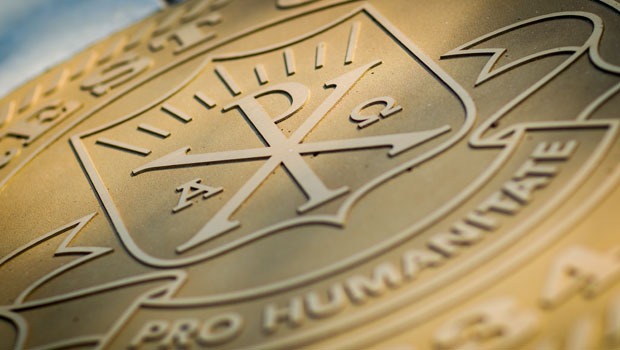 On Sept. 12, Wake Forward, a group of progressive faculty, sent a letter to Wake Forest University administrators asking the university to review the working conditions of contract workers and to ensure they make at least a living wage. The letter, which was addressed to Wake Forest President Dr. Susan Wente, Provost Dr. Michele Gillespie and Executive Vice President Hof Milam, garnered 159 signatories from faculty, students and staff.

Wake Forward drafted this letter in response to an email sent by the university to the Wake Forest community on May 5, 2022 providing compensation updates for faculty and staff. The email announced that the Wake Forest minimum wage would increase from $13.60 to $15 per hour for regular and fixed-term part and full-time Wake Forest staff. It also announced one-time bonuses for eligible employees. These changes, however, only applied to those who are hired directly by Wake Forest and did not apply to contract workers who are employed through companies such as Aramark and the Budd Group.

“There are folks who are doing work on our campus, necessary labor on our campus, but because Wake Forest doesn’t pay them directly, they don’t receive the same salary benefits or working conditions as direct employees,” Dr. Kristina Gupta, Associate Professor of Women’s, Gender, and Sexuality Studies, and a coordinator for Wake Forward, said. “We decided to take that up more specifically with a direct call for better wages and working conditions for contract workers.”

Gilespie and Milam did not return the Old Gold & Black’s requests for comment.

According to the letter, Wake Forward has inquired about the current compensation for contract workers but have received no information. The letter asks for this information to be made public. Several years ago, the Faculty Senate told Wake Forward that Aramark and Budd Group is committed to a minimum hourly wage of $10.48, and it is not clear whether that has changed. The letter says Wake Forward has a reason to believe it has not, citing a May 2022 job listing from the Budd Group that lists an hourly rate of $10.50, well below the living wage of $15.95 for one adult with no children living in Forsyth County.

“Equity issues should be considered here as well — nationwide, low-wage workers contracted by universities are disproportionately people of color,” the letter reads. “If the university believes its direct employees should earn a minimum wage of $15 per hour, this should apply to contract workers as well.”

Senior Emily Kemp is one of the 57 students who signed the letter. In her view, the fact that not everyone who works on campus makes a living wage contradicts the university’s motto.

“At Wake Forest University, we are proud of our Pro Humanitate spirit,” Kemp said. “Our actions must reflect our values. How can we be “For Humanity” if we deny our community members a living wage?”

The letter also urges the university to consider the working conditions of contract workers. The letter mentions that the undersigned share the nationwide concerns that have been raised about private contract service companies to college campuses, like Aramark and Budd Group, particularly that they mistreat employees of color and have connections to national and international prison systems.

The letter concludes with a seven-point “comprehensive just employment policy.”

Gupta considers herself a long-time activist and thinks her draw toward activism comes from being a professor in Women’s Gender and Sexuality Studies, which she says “is a field that is committed to producing knowledge about the world [in efforts to] transform the world and make it better and change systems of oppression.”

This is not the first time these issues have been raised. Last semester, a group of students organized a speak out on invisible labor. A document from that speak out called on the university to commit to the highest possible labor standards across all levels of employment.