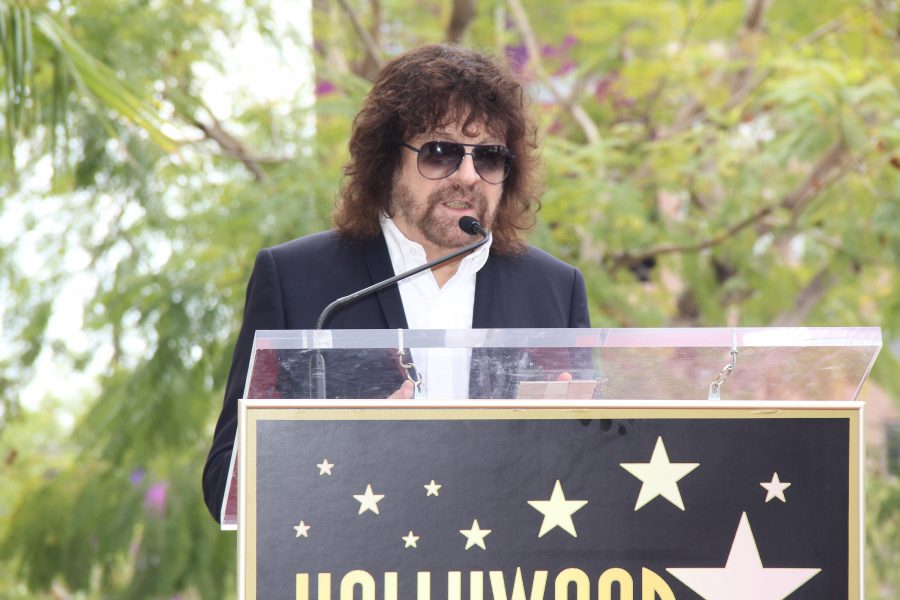 Electric Light Orchestra (ELO), a symphonic rock band from the 70s, is possibly the most successful band that no one remembers. Having 15 “Top 20” songs
on the US billboard “Hot 100,” it is surprising that few remember the group. Songs like “Telephone Line,” “Don’t Bring Me Down” and “Mr. Blue Sky” are easily recognizable tunes that have remained popular over the years, but still are not enough to give ELO much recognition.

Perhaps that’s why group leader Jeff Lynne is doing so much to advertise his new work. Playing on Jimmy Kimmel and the 2015 Oscars with Ed Sheeran are just a couple of the appearances he has done in hopes of bolstering his image.

Unfortunately, these acts and the album itself aren’t doing much to bring ELO back to the public’s attention.

The first noticeable feature of the record is that it is by Jeff Lynne’s ELO, not ELO.

Playing the first song makes it clear that this means no orchestra and no back-up singers. In fact, Lynne plays all the instruments and sings nearly all of his own backing vocals. Even without the large ensemble he used to take to the recording studio, he still makes an effort to produce ELO type sounds.

His previous solo albums “Armchair Theater” and “Long Wave” were deviations from his old work, but “Alone in the Universe” features songs from almost every era of the band.

Overall, the album has a “blues type” feel, due to the few instruments that appear on each track and Lynne’s aged voice.

Lynne’s renowned production skills, which can be found on albums that range from Roy Orbison, to members of the Beatles and Tom Petty, are really what enhance each song. Even though he’s all on his own for this work, his knack for working in a studio gives each track a full sound.

The beauty of Alone in the Universe comes from each song being unique. Though the album is tied together by a similar tone, every track elicits a different feeling. It opens with “When I was a Boy,” which details Lynne’s childhood dream of becoming a musician. His time working with the Beatles is especially evident here, as the song sounds similar to Lennon’s “Imagine.”

“Dirty to the Bone” is then perhaps the closest thing to a true ELO song on the album. Though the lyrics are weak and almost childish, the rhythm and beat of the song is upbeat and fast paced. Lynne somehow creates a tune that would usually employ his backing orchestra using only himself, his instruments and his studio.

“I’m Leaving You” is a blatant tribute to Roy Orbison, as it is both lyrically and rhythmically something he would create. As a heartfelt song with powerful vocals, this song sounds like it is right out of the 60s.

“One Step at a Time” brings a disco feel along with the catchiest chorus on the album. This track brings to mind the album “Time,” ELO’s concept album from the 80s. It has an offbeat sounding rhythm that, when mixed with the lyrics, creates a captivating song.

The final track, “Alone in the Universe,” is perhaps the best song on the album. The song noticeably has the most amount of production and depth of sound.

Inspired by the voyager satellite drifting far away from earth, this song creates a feeling of being in space through its tempo and use of futuristic sound effects.

Overall this is not a record from ELO, it is a record from Jeff Lynne. Although I would have loved to hear the orchestra and upbeat backing vocals, Lynne does a fantastic job with this work. His creativity and production genius are heard in every song, and he creates sounds both old and new.