Press Box: The Masters is a much-watch event 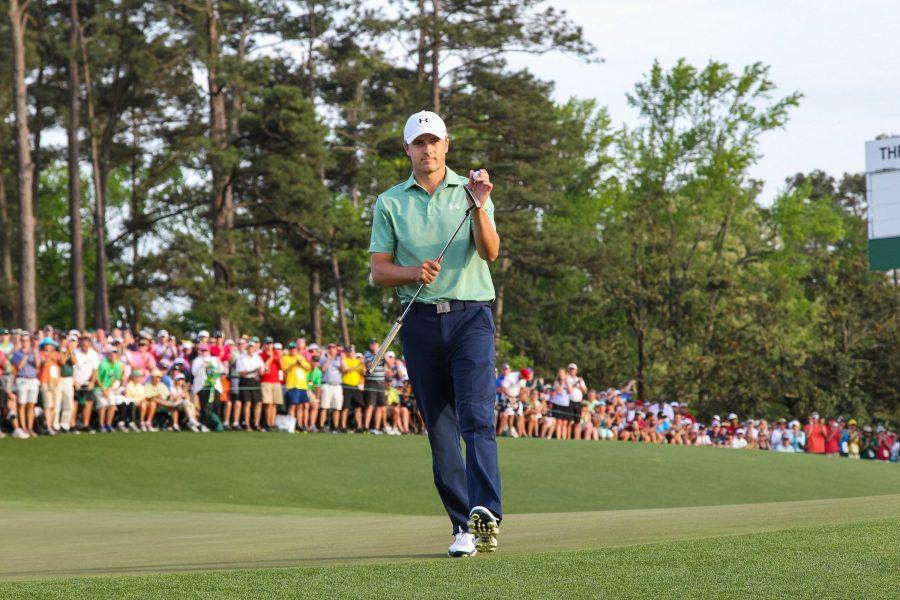 In just over a week, one of the greatest sporting events in the world will once again commence in a small Georgia town.

The Masters golf tournament, affectionately known by its moniker “A Tradition unlike any other”, will take place April 7-10 in Augusta, Georgia.

As golfers and patrons alike stroll down historic Magnolia Lane, the year’s first major is destined to be a good one.

Coming into the tournament, no one is hotter than Jason Day. The Australian has already notched two wins on the early PGA Tour season at Arnold Palmer’s Bay Hill and the World Golf Championships Match Play in Austin, Texas, and is back to being ranked as the world’s number one. After winning the final major PGA Championship of last season, Day is looking to pick back up right where he left off. Day looks to be in prime form to contend for another Major championship.

While Day cannot win the typical grand slam, he can win four straight majors, synonymous to the ‘Tiger Slam’, by winning the Masters, June’s U.S. Open held at Oakmont and The Open Championship in July. For Jason Day to notch his career’s second major he will need to fend off a stacked field by having complete control of his golf ball.

While getting off the tee is important at Augusta, navigating the greens and getting up and down is the biggest key. It is not enough to simply put the ball in the fairway, every player must have a perfect control of their short game if they hope to win.

Day will need to be in complete command of his short game and putting if he wants to put on that green jacket late Sunday afternoon.

Another favorite for this year’s tournament, who is no surprise to anyone, is Adam Scott. Scott has already won twice on the young season, with wins coming at the Cadillac Championship in Miami and the Honda Classic in Palm Beach. Scott is no stranger to navigating his way around Augusta, as he took home the green jacket in 2013 after defeating Angel Cabrera in a memorable playoff.

If Scott has any hope to take home another green jacket this year, he has to have consistent short iron and wedge play, putting him in positions to make putts and move up the leaderboard.

As the defending champion and fan favorite, Jordan Spieth has a tall task ahead of him if he wants to defend his title.

Having notched a win at the season’s first tournament, the Hyundai Tournament of Champions in Maui, it’s a surprise that Spieth hasn’t been quite on top of his game lately. After a disappointing finish at the WGC Matchplay in Spieth’s hometown of Austin, Texas last week, the world number one needs to figure some things out – and fast – if he wants to defend his title next weekend in Augusta.

My prediction on who will win the 2016 Masters is Jason Day. He has been playing better than anyone in the world as of late and his momentum and hot play is showing no signs of cooling off anytime soon.

If Day plays smart, has superior control of his golf ball and avoids the flashes of vertigo that sometimes come over him, he should win what is expected to be another great Masters.