Study shows why some over-share 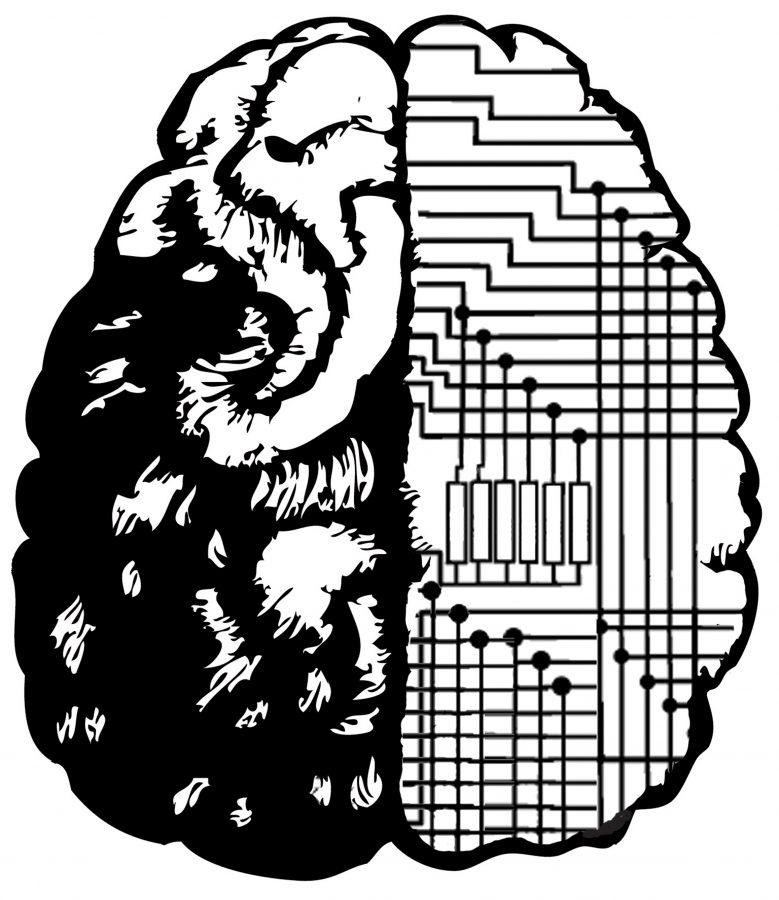 A recent study conducted by researchers at Freie Universität in Berlin, Germany found a network in the brain that correlates with social media use.

The study, titled “Sharing self-related information is associated with intrinsic functional connectivity of cortical midline brain regions,” was published in the journal Scientific Reports on March 2016 — just a week before the beginning of the Dana Foundation’s Brain Awareness Week. The week celebrates the major breakthroughs in neuroscience research and how the field uses science to explain the complexities of daily life.

The research performed at Freie Universität is one example of this research that tries to answer puzzling questions about human behavior — like why your roommate had to post that embarrassing picture from Saturday night.

The results of the study show that people with higher connectivity between specific areas of the brain tend to post pictures, update information and post status updates on Facebook more frequently than those with less activity in the same network.

Participants completed a Self-Related Sharing Scale to determine how frequently each participant used Facebook. Then, each randomly selected participant was put into an fMRI brain imaging machine, which makes 3-D maps of the brain and pinpoints brain areas that are active at any given time. The participants were not given any specific task while inside the fMRI.

While at rest, the participants who tend to share more on Facebook show higher connectivity between several brain regions, which include the prefrontal cortex, precuneus and the orbitofrontal cortex. Previous research established these regions as areas that influence decision making, memory and social learning.

Another explanation is that Facebook frequenters need to be good social-learners so that they know what information, posts and pictures will be well-received by their peers.

With this research, scientists may open the doors to explaining more about why people share information about themselves (and maybe why they over-share). Researchers have already found brain regions that correlate to depression and anxiety and even brain processes that could determine one’s political views.

Neuroscience and brain imaging technologies are changing the field of psychology in ways that were once unimaginable. The opportunity to look inside the skull and see how the brain behaves gives researchers the chance to unmask the anatomy behind human behavior.