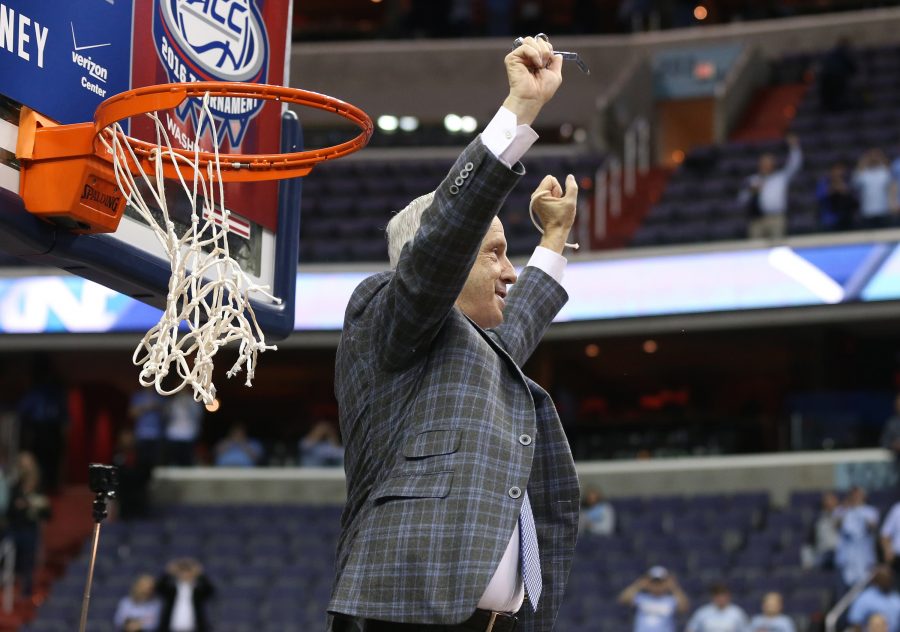 For a brief moment, Wake Forest fans can be grateful for its rivals, Duke and North Carolina.

Those two schools, as well as Virginia, Syracuse, Miami and Notre Dame, are the reason why Wake Forest will be paid more than $2 million over a six-year span.

The reason? Each of those six universities has made it to the Sweet 16 in the NCAA Tournament.

According to ESPN, a conference gets $265,791 per game in which one of its members plays in this year’s March Madness. This money is split equally between the 15 ACC schools.

Even if all six teams lose in the Sweet 16, that still means ACC teams played in a combined 19 games in the 2016 NCAA Tournament.

Thus, despite an 11-20 men’s basketball season that saw just as many players dismissed from the team as conference wins (two), Wake Forest will be facing a major pay day.

The figure will likely even be higher than two million dollars because ACC teams are the better seed in four out of the six games this weekend.

If any of those teams win, that is another $265,791 for the ACC and its member institutions.

And that is one of the major benefits of being in a Power Five conference.

There has always been the question of if Wake Forest, the smallest school of all the power five schools, should be competing in major college sports in basketball and football.

These critics can point to the University of Richmond as a similar school, but one that plays in the Atlantic 10 and the Colonial Athletic Association in basketball and football respectively.

Still, this difference in size seems negligible when the university plays in a conference with schools such as Florida State, which has more than 30,000 undergraduates.

Can Wake Forest’s resources compete with such a large school? And even if they do, should it be spending that limited amount on athletics?

Whatever your answer is to those questions, the money that comes from being in a Power Five conference cannot be denied.

And schools received $5.6 million alone from just the 2014-2015 Bowl Revenue Distribution for football, according to the Business of College Sports.

This is despite Wake Forest not making a bowl game since 2011. Consequently, Wake Forest is getting paid for bowls and tournaments it does not participate in. That is a deal that is hard to turn down.