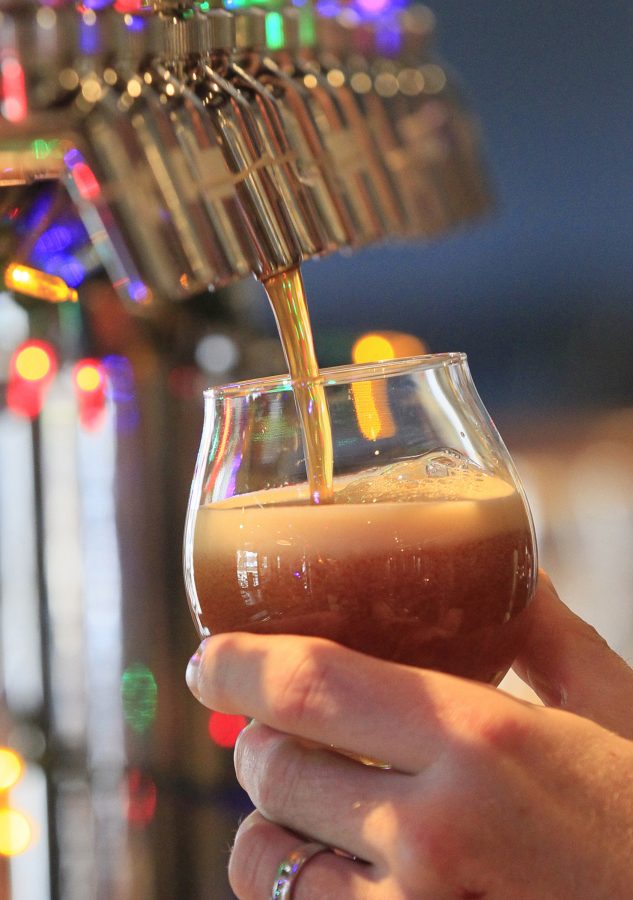 Regardless of your health goals, being aware of your alcohol intake can help you understand your goals better.

Reducing alcohol intake and drinking in moderation can reduce the risk of several short and long-term health risks. Excessive alcohol-use can increase the risk of health problems such as injuries, violence, liver disease, and cancer.

The purpose of Alcohol Awareness Month is to increase the awareness and understanding of alcoholism, its causes, effective treatment and recovery. There are many tools that can help with dependence to alcohol and abusive drinking.

The National Council on Alcoholism and Drug Dependence (NCADD) is doing a lot to increase alcohol awareness this April, one of which is observing an alcohol-free weekend. It is easy to forget that drinking can be dangerous, but it is important to be reminded of the statistics and to take precautions when it comes to drinking for yourself and for others.

The National Institute on Alcohol Abuse and Alcoholism lists the negative consequences that result from excessive drinking in college.

They note that about four of five college students drink alcohol and that half of those who do drink consume alcohol through binge drinking.

Drinking is a social activity and your social life doesn’t have to suffer because you’re worried about your diet or over-consumption. There are ways to drink responsibly and have a good time. It isn’t necessary to be featured on a post from Barstool University to know you’re making the most of your college days.

If you are looking for “healthier” alcoholic drinks, next time you are out with friends, look for cocktails that have fewer ingredients like an Old Fashion or Vodka and club soda. You can also go for drinks that have more lime in them like a mojito or margarita since lime adds very little in calories. Allowing yourself a few drinks a week will not completely derail your diet or health goals. But it’s important that you are safe and smart about your consumption.

Change the way you drink by downloading the free app Drinkaware for your iPhone or Android to keep track of the  drinks you have in a day and see how much you drink over the course of a week, month and year.

Drinking responsibly is actually pretty easy. Know what you’re drinking and the amount of alcohol that is in your drink. Don’t mix alcohol with energy drinks because the energy you gain from caffeine can mask the effects of alcohol, and thus lead to overconsumption. Drink water before, in between and after drinks, and NEVER drink and drive.