Think twice before you hit the road in Europe 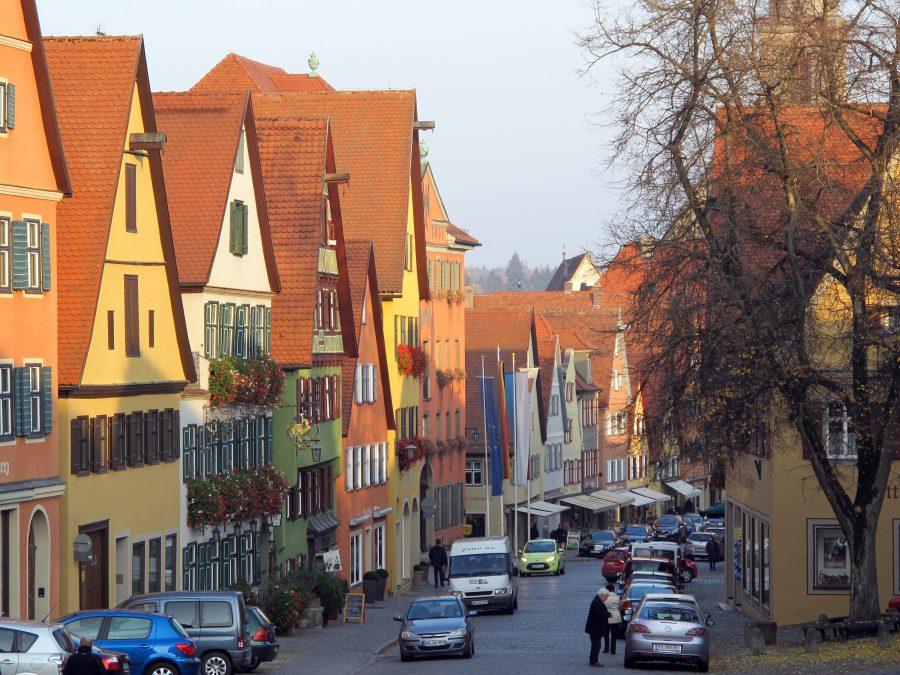 The biggest challenge a European faces throughout high school is not related in any way to academics. Rather, it is becoming a part of the adult world by learning to drive a car of manual transmition. I, as a European, had always feared that day, and even now, I chuckle when I look back upon it.

The process of driving a stick shift takes 10 to 14 months via mandatory driver’s education; then, you have a four month period in which you wait before being able to take the test. Interestingly, it is becoming an increasingly more popular trend to wait until you’re in college, or even after obtaining a diploma, before getting your license.

While Europeans struggle to place their hands on that venerated piece of plastic that signifies their arrival to the adult world, Americans bask in the simplicity of a 20 question test that grants them legal access to roads and a used car market that Europeans  only dream existed. Should Europeans be envying them or should they be looking at us in awe?

According to the Italian paper, Corriere della Sera, 92 percent of young adults aged 18 to 22 decide to wait until a relatively late age before getting their license so that when they do indeed buy a car, it could be an automatic. The cost of adding the automatic itself is approximately €2,000, and some of you might think that’s high, right?

Well, when one adds on the mandatory driver education ordeal, the actual price of a manual transmition seems to go way up. For those who go through it, it is considered an unwanted burden because they would much rather drive the American way. An automatic.

However, in Europe, a car with a manual gearbox is roughly 3,000 to 4,000 euros cheaper, because you do not have the installation costs to deal with. That’s no morsel. And that may be the kind of car you’d have to learn how to drive if you decide to live in Europe.

Another issue is that car dealers in Europe don’t offer “used vehicles,” therefore, the best possible scenario is to purchase a new car. In Europe, you tend to not change your car as often as you would in the United States; actually, most of my middle-aged cousins have owned their first vehicle for an average of 10 years. They changed their car only when they were in their secure, paycheck to put food on the table, job.

But that’s not even the end of the madness. The only way to purchase a car at a reasonable price is to rely upon the shady world wide web, and it isn’t as trustworthy as Craigslist or Auto Trader. There is no system of checks and balances protecting the buyer or the seller. So in Europe, we have a trustworthy system of whoever rips off the other more wins.