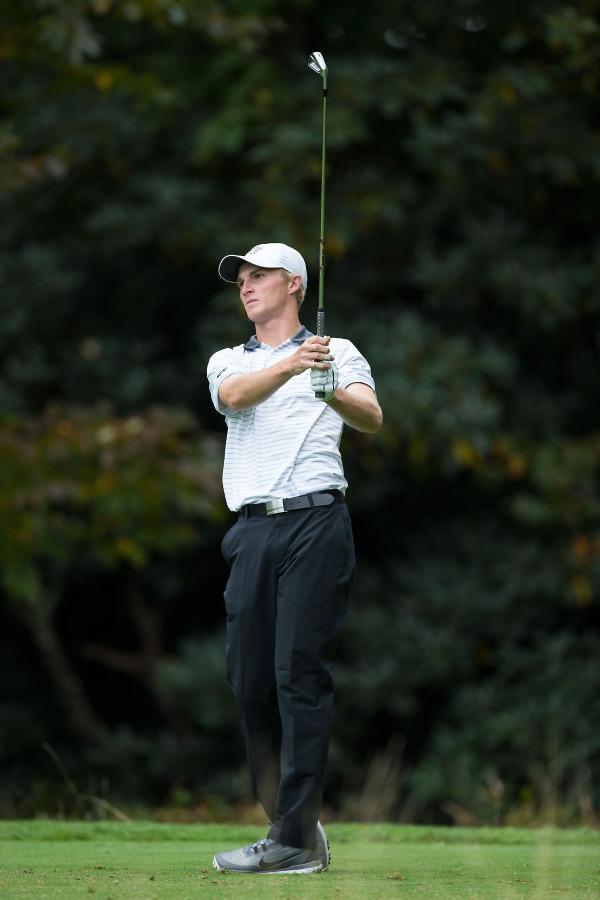 After three days in Awendaw, South Carolina, the Wake Forest men’s golf team continued to search for the consistency that made them the second best team in the country last fall.

Led this time by sophomore Will Zalatoris, the team finished fourth out of 15 at the Hootie at Bulls Bay Intercollegiate, which is their second-to-last invitational before post season play.

Zalatoris, powered by a strong second day performance, finished two under par and tied for sixth among individual golfers.

Unfortunately, the sophomore regressed from his second round of 67 (-5) and shot a 75 (+3) on the third and final day — dropping him from a tie for third to a tie for sixth.  Despite the poor third round, this was a good sign for Zalatoris who was forced to pull out of the Querencia Cabo Collegiate in February due to injury and finished 25th at the Schenkel Invitational only two weeks ago.

With momentum on his side, Zalatoris will hopefully return to the level of play that led him to five top 10 finishes throughout the first semester.

Behind Zalatoris, the rest of the men’s golf team played just well enough to edge out Charleston Southern by two strokes for sole possession of fourth place.

Finishing two strokes behind Zalatoris and tying for 19th place, senior Davis Womble and freshman Cameron Young were neck-in-neck throughout the invitational until finally tying on the final day at one over par.

Two strokes behind them was sophomore Paul McBride who played relatively consistent golf all three rounds and finished three over par, which was good enough for tying 33rd individually.  Rounding out the quintet was freshman Lee Detmer who shot a team-best 72 (par) on the final day of the invitational to finish six over par and tied for 44th place.

Over the three days, the standings changed dramatically with only South Carolina, the eventual champions, playing consistent, good golf.

After two days, six teams were within 15 strokes of the lead (South Carolina) which is not much when divided among five golfers per team.

On the final day, the Demon Deacons did not have a single golfer finish under par and altogether shot seven over par.  Shooting 10 strokes worse than the day before, the Deacs dropped from second place but were still able to hold off a similarly struggling Charleston Southern for sole possession of fourth place.

Despite the drop-off in production on the final day, the invitational was an overall good sign for the Demon Deacons.

With only the Irish Creek Collegiate this weekend remaining in the regular season, the Deacs hope to carry their momentum straight into the ACC Championships